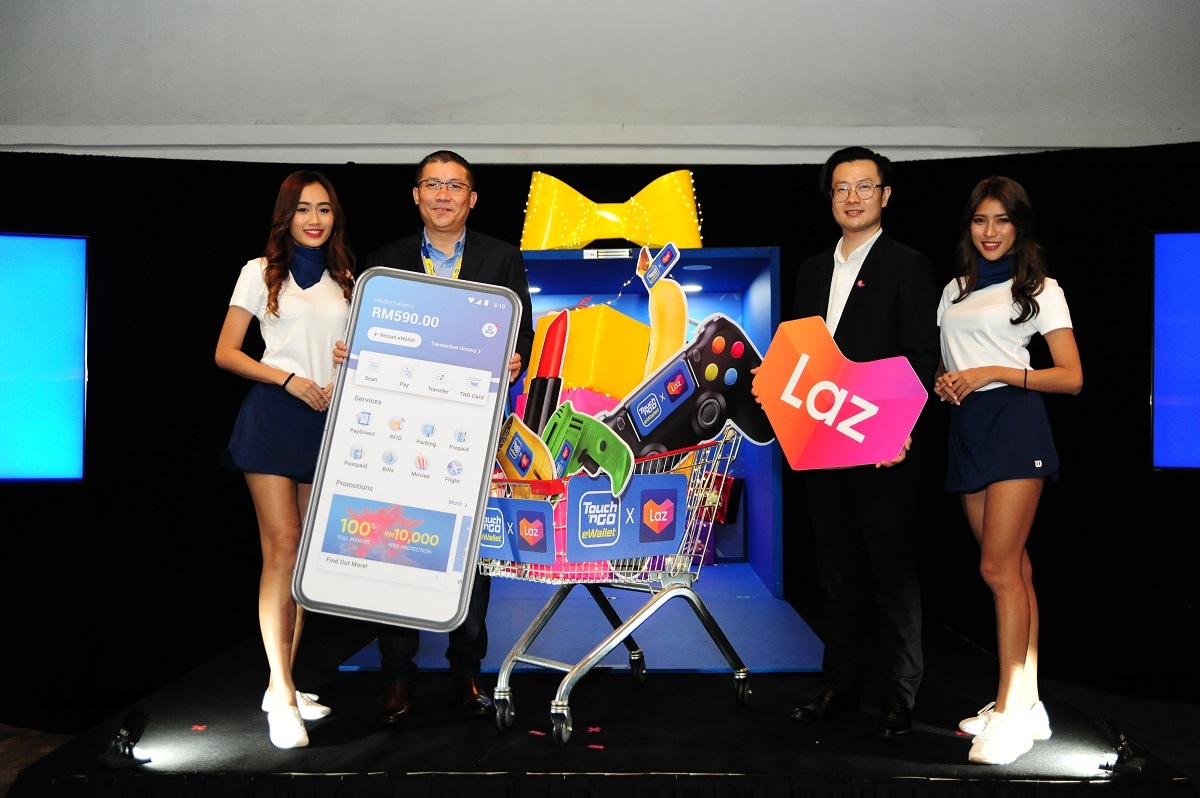 First spotted as a payment option last Friday, both Lazada and TNG eWallet have officially confirmed this via an official statement today. While other e-commerce platforms have supported e-wallets including GrabPay and Boost, the two major online shopping sites in Malaysia, Lazada and Shopee, have zero support for e-wallet payments besides their own solutions (Lazada Wallet and ShopeePay respectively).

It probably shouldn’t be too much of a surprise, of course: Chinese conglomerate Alibaba has a 83% controlling stake in Lazada, while TNG Digital is a joint venture between Touch ‘n Go Sdn Bhd and Ant Financial Group, which Alibaba owns. 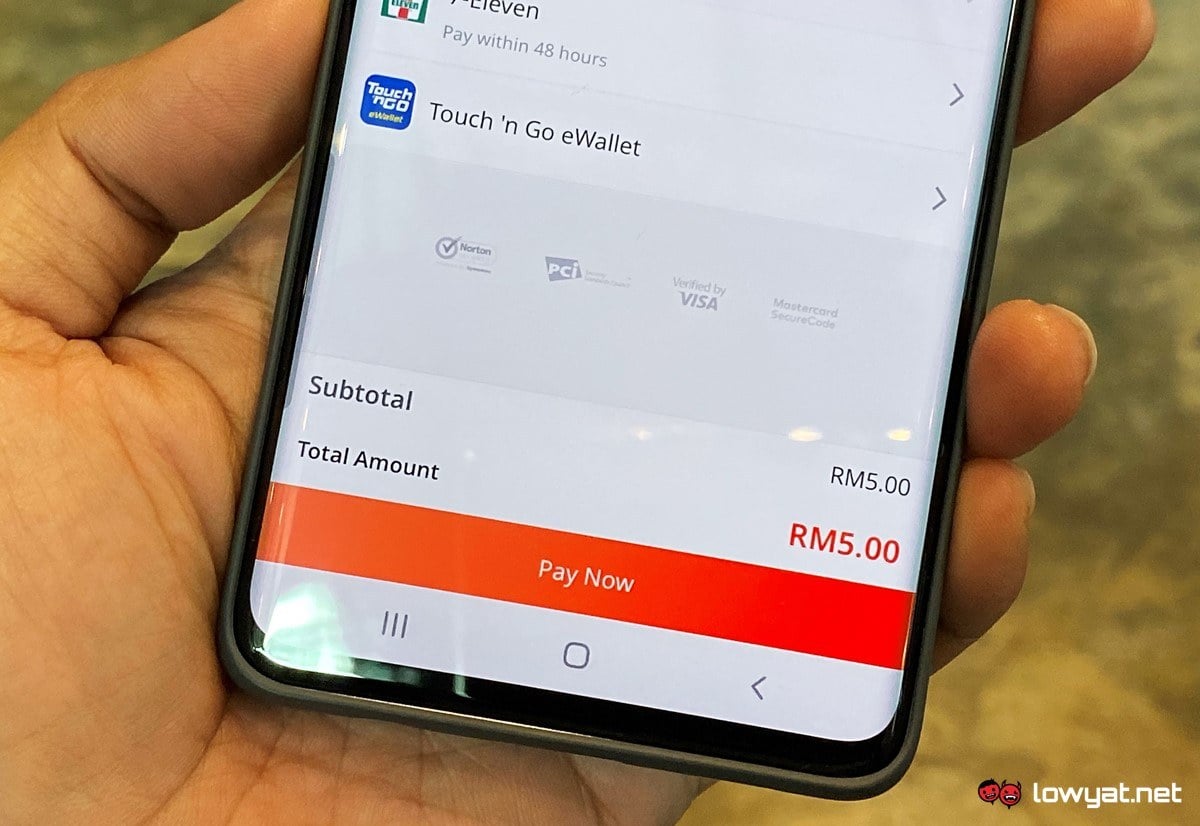 Meanwhile, for desktop payments, users who pay using TNG eWallet will be redirected to a page after checkout which will contain a QR code to scan using the TNG eWallet app.

The announcement comes just in time for the year’s biggest online shopping day, 11 November, where all e-commerce sites in Malaysia are already gearing up for. HSBC cardholders stand to gain the most from this announcement, as the bank is offering a sweet 20% cashback deal for topping up the TNG eWallet using HSBC cards.

I made an order on lazada. And paid with TNG ewallet. But both TNG ewallet and Lazada Wallet had deduct my money.