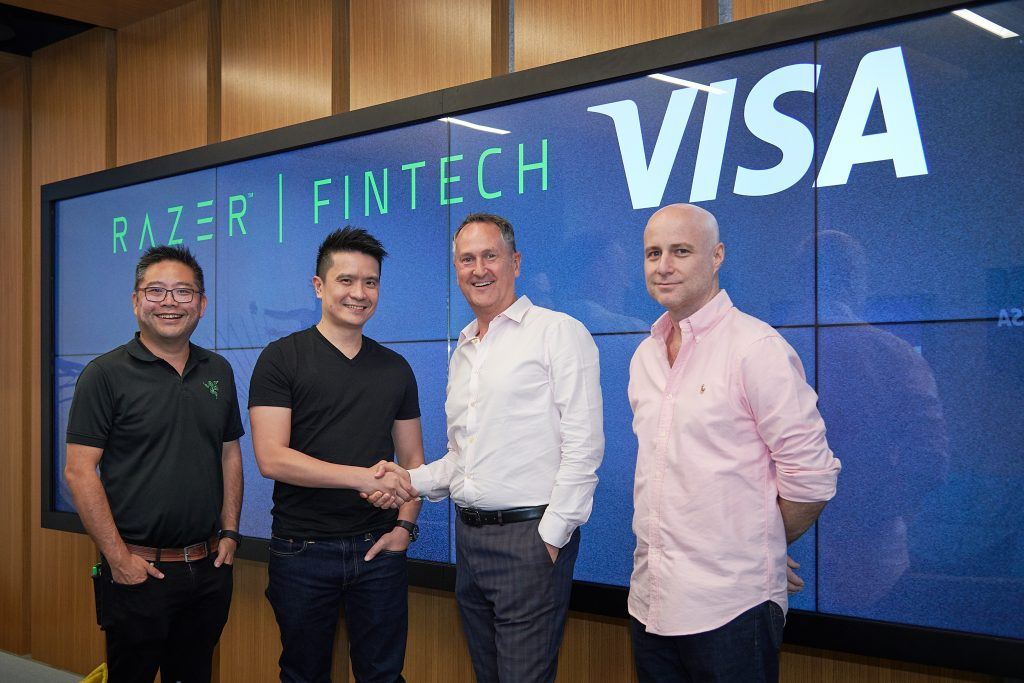 Razer has announced a partnership with Visa, which will see the introduction of a virtual prepaid Visa card that lives within the Razer Pay e-wallet, enabling Razer Pay to be accepted at Visa’s 54 million merchant locations worldwide. The new addition to the e-wallet will first be made available in selected countries across Southeast Asia before expanding globally.

The virtual Visa card is integrated into the Razer Pay e-wallet app, where funds will be deducted from the virtual wallet. It will also make use of the same top-up and cash-out methods as Razer Pay, extending Razer Pay’s promise of supporting those who do not own a bank account or credit card, as you can buy Razer Pay top-up PINs with cash in 7-Eleven. 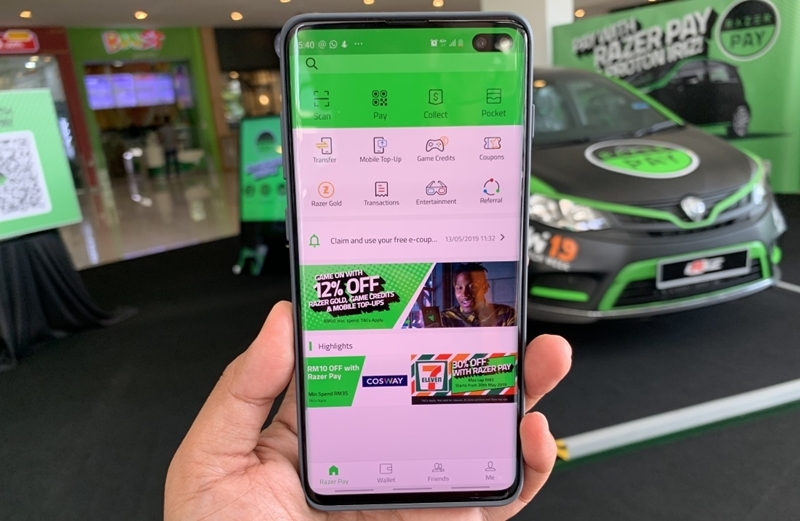 “This partnership with Visa significantly extends Razer Fintech’s position as the largest offline-to-online digital payment network in the region,” said Min-Liang Tan, co-founder and CEO of Razer. “We are incredibly excited with the opportunities that this innovative payment solution serves to millions of consumers, connecting them to an extensive network of merchants globally.” Moving forward, Razer may also introduce a physical Visa prepaid card – which makes sense, as it will negate the need of an active internet connection to use Razer Pay.

There is no official launch date for the integration yet, although Visa and Razer say that it be rolled out progressively in the region over the coming months.