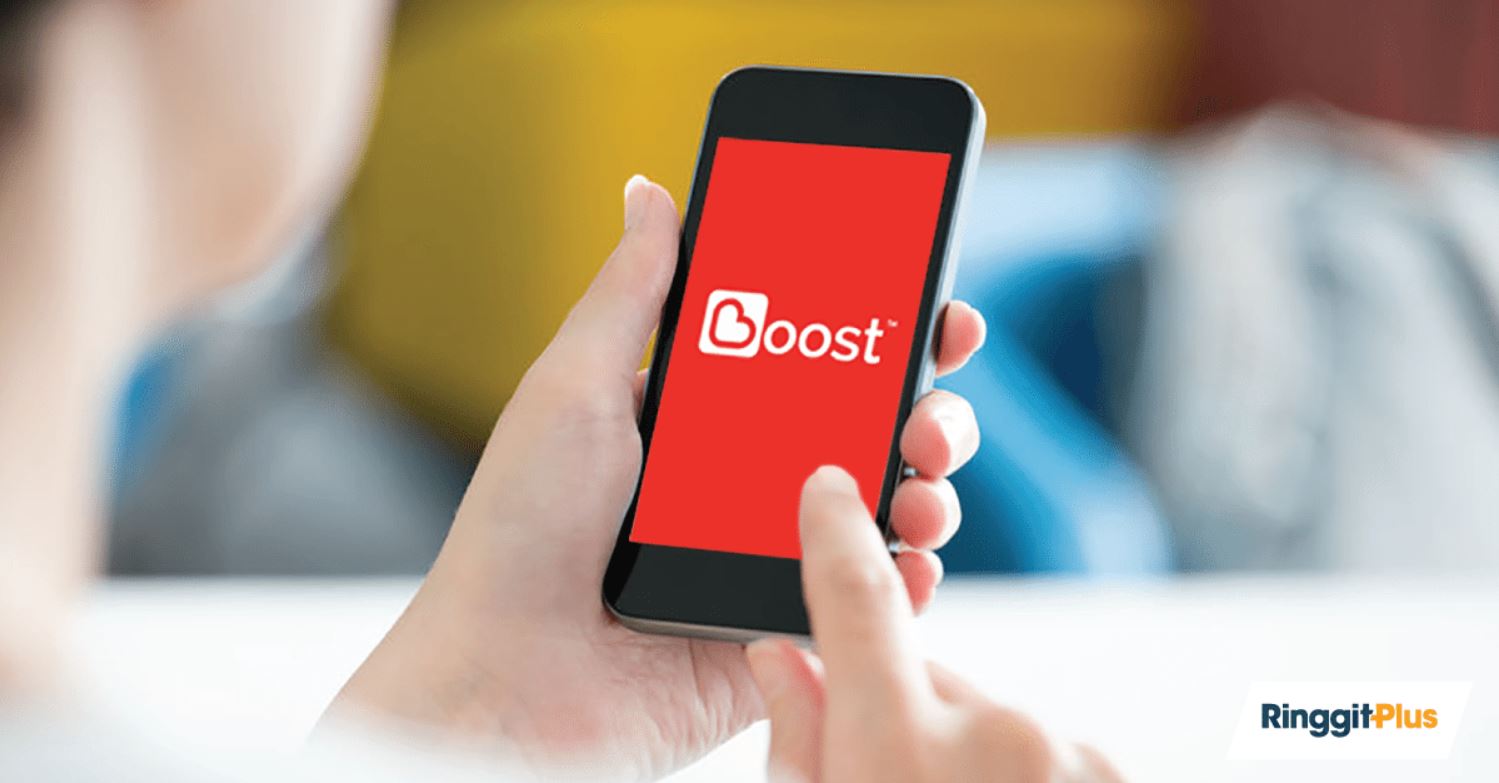 Boost e-wallet users will soon enjoy larger wallet limits for both the basic and premium versions as well as some changes to the e-wallet’s features. Users can now look forward to larger wallet sizes as well as transaction limits, but the bank withdrawal feature will soon be removed.

The table below summarises the upcoming changes:

Interestingly, Boost is also tightening its stance on users who own multiple Boost accounts. In its early days, Boost allowed for multiple Premium accounts to be verified with a single IC number (as long as they are using different phone numbers). This has since been suspended, but with the coming update it looks like Boost is looking to purge these multiple accounts. In the latest app update description, one of the two highlighted updates reads “Premium users will only be able to have one premium account if you’ve multiple accounts currently”.

For now, Boost hasn’t looked to have pushed the new update to users yet (even in the latest build of the app), but now that the announcement has been made, it appears to only be a matter of time.

Aiyo, can’t withdraw after this.. How to cash out all credit card cashback?