The Touch ‘n Go eWallet’s GO+ 4% p.a. bonus rate has been fully redeemed, four days ahead of the end of its campaign. GO+ users will now only earn the usual nett daily return rate of 1.39% p.a..

Introduced back in November 2021, TNG Digital announced that GO+ users will earn a bonus rate of 4% p.a. on top of the usual daily return rates (usually above 1.30% p.a.). This made GO+ the highest-earning money market fund platform during the campaign period.

However, an app notification sent to TNG eWallet users this morning announced that the bonus rate allocation has been fully redeemed ahead of the 31 January 2022 campaign end date. In its original terms and conditions, TNG Digital stated that it allocated RM4 million for this bonus rate campaign, and that the campaign will end once the allocated amount has been fully earned by GO+ users.

Good things come to an end
Thank you for your support. Our rewards from our GO+ Bonus Campaign has been fully redeemed. You can still continue to earn daily returns & pay using GO+. 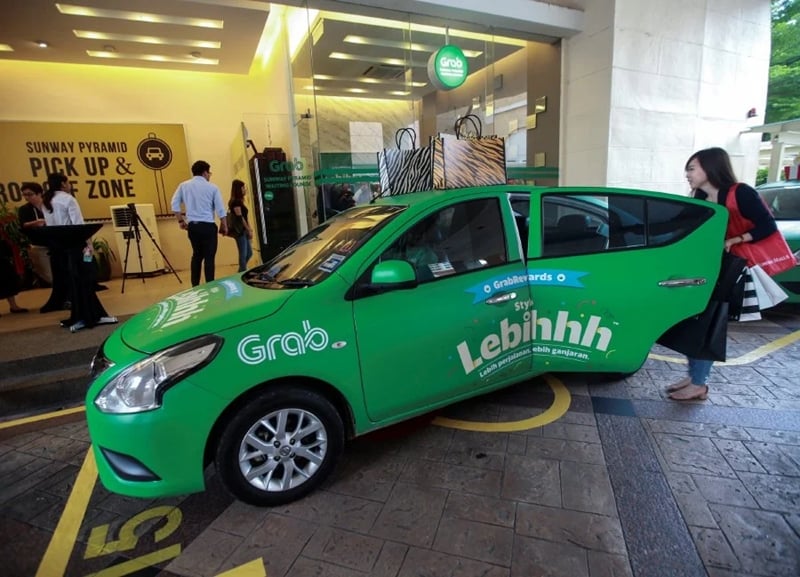