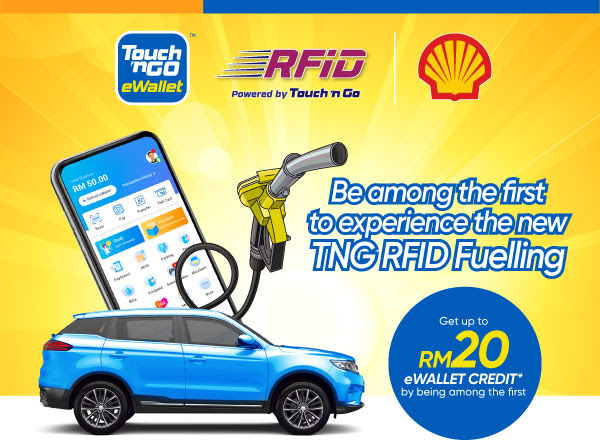 Touch ‘n Go (TNG) eWallet has officially rolled out its TNG RFID fuelling pilot programme at selected petrol stations in collaboration with Shell Malaysia. Customers who have registered for the pilot programme will be able to pay for their fuel at petrol bays using the TNG RFID and eWallet, on top of receiving an incentive of up to RM20 TNG eWallet credit.

RFID fuelling lets you pay for your fuel at the bay conveniently, using the RFID tag instead of having to access your mobile phone or a point-of-sale system. According to the email from TNG eWallet, this new payment option will allow customers to purchase their fuel via cardless, contactless, and cashless transactions. There are five participating Shell petrol stations in this pilot programme, namely: 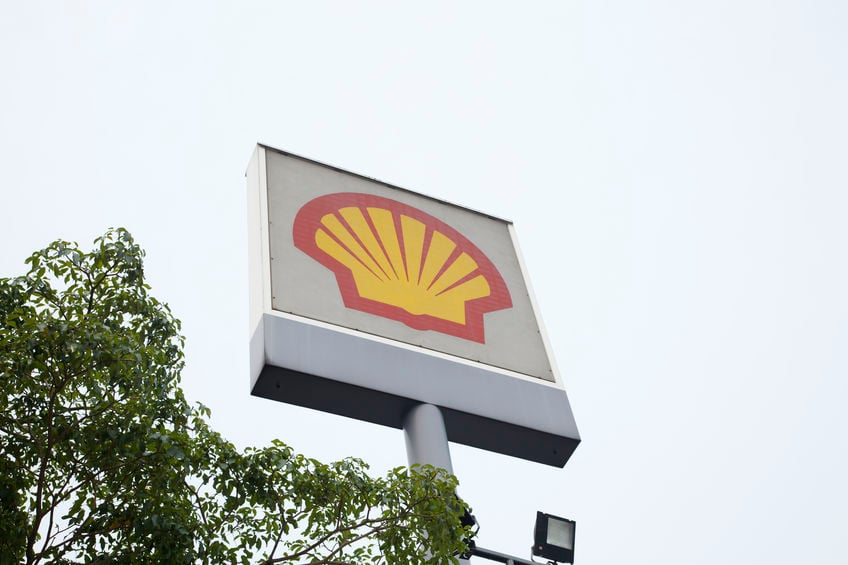 The e-wallet service provider also clarified that only customers who have registered and participated in the programme will be entitled to receive the RM20 eWallet credit incentive.

TNG has actually announced its collaboration with Shell to enable fuel payment at Shell petrol stations using the TNG RFID tag back in early 2020. It was originally expected to be launched some time at the end of last year.

If you’re interested in joining this programme to test out the TNG RFID payment option when refuelling your car, check your inbox for an email from TNG eWallet and click the “Sign Me Up” button to register. There are only limited slots available, so do hurry!