Ramadhan is a time of year when Muslims all over the world begin their month-long fasting from dawn until dusk. It’s a time of charity, of austerity, and also of festivity. While Malaysia of course has our own ways of celebrating Ramadhan, let’s take a look at how different countries around the world observe the holy month!

The traditional use of fanous as decorations associated with Ramadhan is believed to have originated during the Fatimid Caliphate, primarily centred in Egypt. The story goes that a prominent Caliph was greeted by the Egyptian people holding lanterns to celebrate his arrival at Cairo during the holy month of Ramadhan. 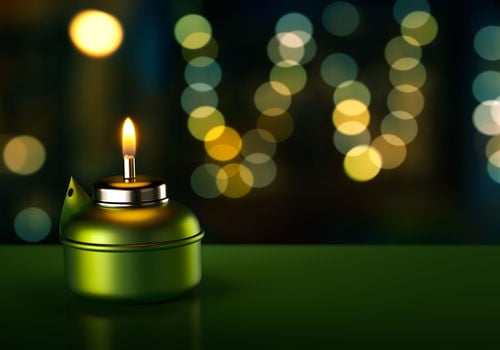 In Malaysia, it’s comparable to our traditional bamboo lanterns or pelita buluh planted around the kampung areas or even the neighbourhood mosques to light up the place for nightly prayers.

A traditional children’s party celebrated after the breaking of fast on the 14th night of Ramadhan, when half of the fasting month is over. During the festival, children get dressed up in festival robes, carry a bag, and go in groups around the neighbourhood singing traditional songs. 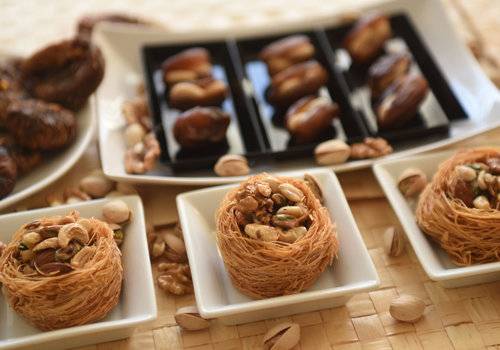 Upon arriving at each door, they will knock on them and receive nuts or candy. It’s a fun little celebration to reward Muslim children for fasting which has interesting parallels with Halloween and the trick-or-treating tradition.

The Musaharati or Misaharaty are people whose job it is to wake up other Muslims for suhoor (or sahur), which is the pre-dawn meal before their daily fast. Different Muslim countries have their own way of waking up their neighbours, the most common across them is by drumming or by knocking the doors of people’s homes. 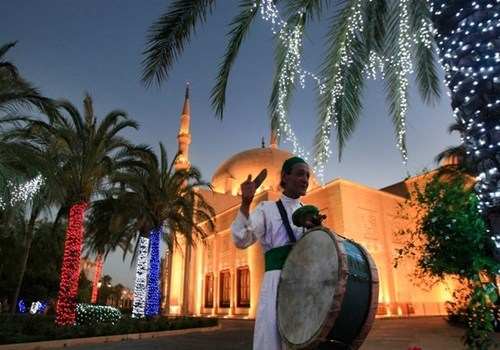 In Malaysia’s rural areas, the Musaharati would bang on bamboo drums called tabuh. It’s getting more difficult to experience the rhythmic pounding of drums in the hours before dawn nowadays since the practice is dying out; usurped by iPhone ringtones.

If drummers are used to wake you up before dawn, what would be the logical step to alert you of the the coming dusk? Cannon fire, of course. A hallmark of Ramadhan in Qatar since the 1970s is a cannon fired every evening to announce the timing of breaking the fast. 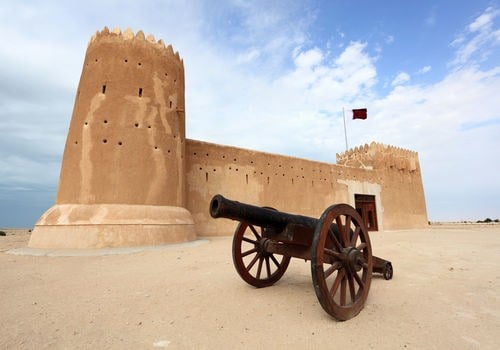 Their national news channel, Qatar TV features the cannon firing every evening before dusk to annouce the time that fasting has ended for the day. Exciting.

As citizens of the world, our differences can be fascinating to one another, but the shared experience of Ramadhan can be a powerful force for understanding and learning. If you’re keen to see for yourself how different other countries of the world celebrate Ramadhan, don’t forget to pick out a good travel credit card to bring with you!

Have anything to contribute to the article? Do share your thoughts with us in the comments sections down below! 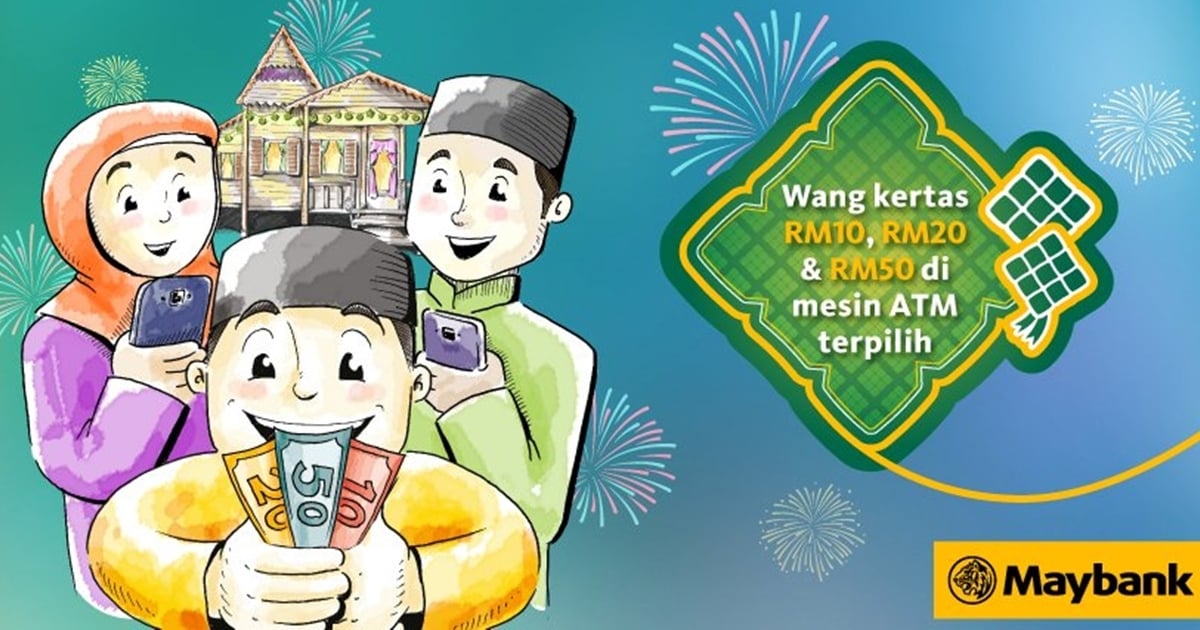 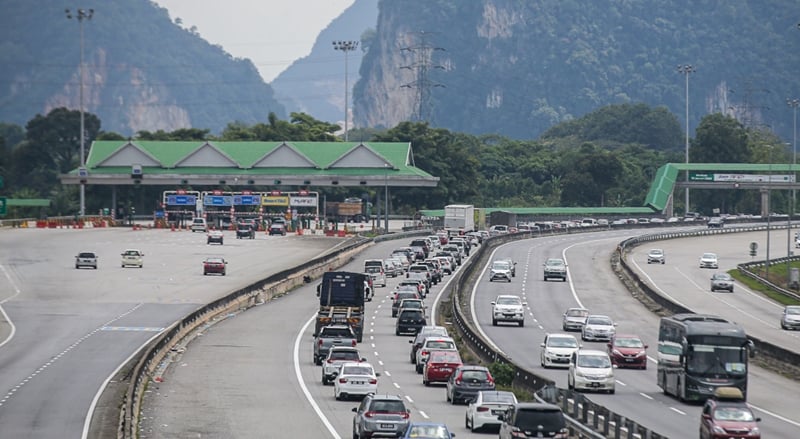