It’s time to put on your proud and patriotic face; we’re uncovering a list of local brands that you might have confused for international ones.

Malaysia has been steadily carving its imprints on international platforms, we’ve produced world champions in a number of sports arena, international singers, world-famous fashion designer, intercontinental entrepreneurs, and countless other talents that could make anyone proud to call themselves Malaysian.
Did you know that Malaysia has also produced countless of globally-known brands that are often thought to have originated from foreign countries? Here are 13 homegrown brands that are secretly Malaysian: 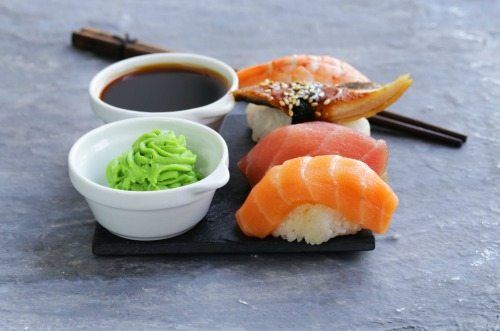 No, it’s not a Japanese chain or an American chain peddling Japanese cuisine; it is in fact 100% Malaysian and the biggest Japanese kaiten (conveyor belt) concept restaurant in the nation. It started in Kuala Lumpur with just one outlet back in 1995, but has now expanded significantly with over 100 outlets in almost every state. Omedetōgozaimasu!

Although Malaysia is 13,000 km away from the iconic place that inspired the brand name, San Francisco Coffee is without a doubt a homegrown brand. Born almost 20 years ago, this perky coffee chain has been serving fresh cuppas to thousands of coffee lovers in 29 outlets around Kuala Lumpur and Selangor.

While this health and wellness brand sounds Japanese, it is indeed a Malaysian-owned company. Its range of massage chairs as well as various fitness and therapeutic machines is on the wish list of every achy-bodied shopper who sees it on display in local malls. The brand continues to be a success in Malaysia and is busy massaging its way around the globe, across 62 countries; from the Philippines right up to North America.

Founded in 1981 by Lawrence Liew and Nancy Chan, this halal fast food restaurant chain has hundreds of international outlets in countries such as Brunei, Indonesia, Singapore, Thailand, and Myanmar. Marry Brown serves typical fast food fare with burgers-and-fries kind of meals but also impressing other countries with local favourites like Nasi Ayam and Mi Curry Ayam. 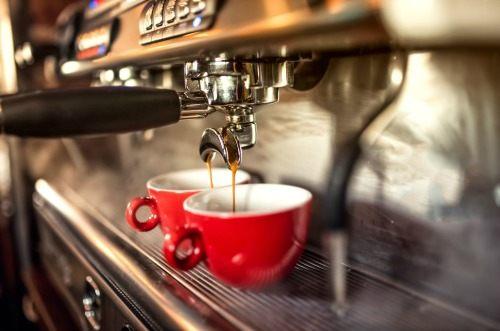 We could have sworn that this restaurant chain originated in the Middle East, but in actuality, Kyros Kebab is the first kebab-based fast food chain in Malaysia. With an authentic sounding name and menu, the company has been feeding the Malaysian appetite for 20 years with its delicious kebab wraps.

Marketed in over 30 countries including North America, Europe, Africa, and the Middle East, one might not have guessed that the distinctive red palm oil is made in right here in Malaysia. The brand produces consumer foods such as butter ghee, cooking and salad oils, industrial products, and many others. Since winning the gold medal at the 22nd International Exhibition of Inventions in Geneva, the brand has not stopped improving their line with state-of-the-art technology and first-rate research and development facilities. It is certainly a Malaysian brand to be proud of!

This household cleaning supplies brand was founded in 1988 with just four products. Today, it has a wide range of options for consumers that include environmentally-friendly cleaners and personal care items. The brand also manufactures supplies for industrial usage. As it penetrated the global market, the company was acquired by Saraya Global Japan in 2014 and still runs a five-acre production plant in Senawang, manufacturing and delivering signature Good Maid products to countless other countries in the world.

Inspired by the famous Fulton Fish market in Manhattan, the American-style seafood restaurant chain was started founded by a pair of bona fide Malaysians, George Ang and Dr. Jeffrey Goh. First launched in Singapore, the pair endured criticisms from the locals during its early days. Fortunately for the two of them, the restaurant received such a great response from its diners that over a short span of time, the seafood restaurant chain has expanded to over 67 restaurants across Asia and the Middle East. Its signature dishes can now be found in countries like Qatar, Oman, Bangladesh, Japan, Sri Lanka, India, and also Myanmar. 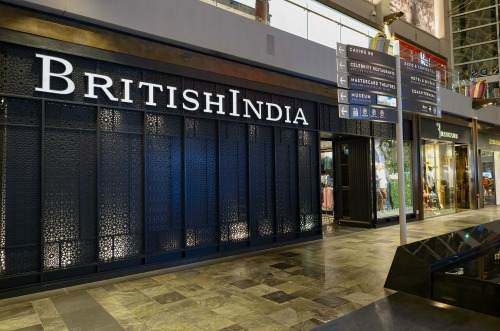 You’re not the only one who thought the company is a part of what was once the East India Company that existed in the 16th century. The culturalistic clothing line was established in 1994 by Pat Liew, who was inspired by the romance of the colonial era. The homegrown brand is now one of Asia’s influential apparel brands and has over 40 outlets across Malaysia, Singapore, Thailand, and the Philippines.

Who hasn’t heard of this high fashion brand that is advocated by the powerful and influential people such as Princess Diana, Michelle Obama, Madonna, and Halle Berry? But did you know that the brand founder was none other than the Penang born Jimmy Choo? You read that right. The brand was founded by Jimmy Choo and his niece, Sandra Choi in 1996, and his unique designs caught the attention of Vogue magazine in the late 90s. The rest, as they say, is history, as the brand’s popularity skyrocketed almost overnight and became one of the most successful high fashion brands in the world.

Although known as a Hong Kong based luxury hotel group, it was founded by none other that Robert Kuok, the Johor born billionaire who’s also one of the richest men in the world. The world-renowned hotel chain began in Singapore in 1971, and has now grown into a hotel and resort chain with franchises scattered in idyllic spots across Asia, Europe, Australia, North America and the Middle East.

When we think of this brand name, most of us would immediately think of fine, Italian crafted leather goods that are adored by so many women (Malaysian or not). But has it crossed your mind that this internationally famous brand is Malaysian? We’ll hazard a guess and say no. As a matter of fact, the luxury fashion brand was founded by Chiang Sang Sem in 1974, who started the business in Singapore. Today, the brand has over 700 sales outlets and 70 boutiques all over Asia. 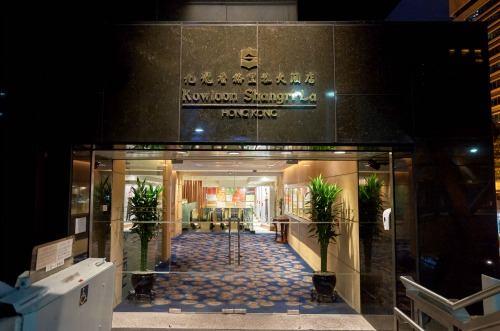 Remember back when we were children, our mother’s used to give us Appeton supplements for us to stay healthy? The brand is still popular among Malaysians to this very day, though few of us realise that the iconic pharmaceutical line is homegrown. It’s owned by Kotra Pharma, which was founded in 1982 and is now headquartered in Malacca.

These brands are not the only ones that may have surprised you with its origin; here are more top brands that were founded by Malaysians: Parkson, Larrie, Padini, Beryl, Fipper, Vochelle, Lewré, Getha, DK-Schweizer, Secret Recipe, 1901 Hotdog, and Voir.

Most of these brands started out with creative entrepreneurs, so if you have a good idea and the resources, go ahead and give it your best shot! Who knows you might just be the next guy or gal behind a successful Malaysian brand.

How Close Are You From Being Completely Broke?

Should You Try Your Hand at Becoming an Insurance Agent?

Read More
A growing number of people are willing to spend big on car rental for their trip back to their hometowns. Find out more if this trend is gaining traction.
TTravel

Read More
Everybody has their own opinion on the recently unveiled new Kuala Lumpur logo, but we're only interested in one thing: is the rebranding worth the price?
SSponsored

Read More
Mitsubishi aims to strike the perfect balance with the introduction of the new Mitsubishi Triton Quest, a pickup for the urban roads.
PPersonal Finance News

Read More
What do you consider when looking for the right person to spend the rest of your life with? One of the most overlooked criteria is having financial compatibility. Here's how you can gauge that in just 5 steps.
BBudgeting & Saving

Read More
What can children's games teach them (and us) about money management and financial skills? Quite a fair bit, as it turns out.
BBudgeting & Saving

Read More
Want to have your groceries delivered to your doorstep with a few taps of your phone? Then you should check out the best of these services that Malaysia has to offer!