BigPay Will Have A New Rewards Structure From 1 September 2019

The popular BigPay prepaid card will have a new rewards structure starting 1 September 2019. 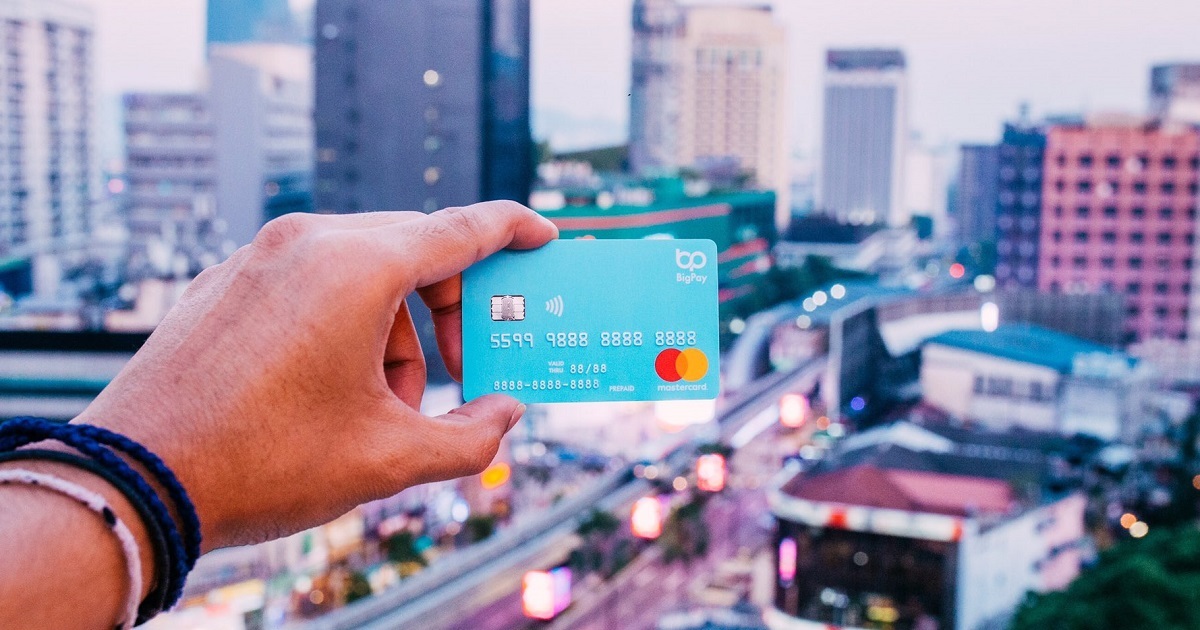 The big change here is that cardholders will no longer earn points for topping up their BigPay cards. To encourage spending with the BigPay card, users will earn double the Big Points at a new rate of 1 Big Point for every RM10 spent.

Regardless, cardholders who use BigPay regularly will see their Big Points accumulate at double the rate come 1 September. Don’t forget to double dip in rewards by using the right cards to top up your BigPay card and other e-wallets.

All You Need to Know About Personal Loan Interest Rates

Read More
​The government has bid RM6.2 billion to take over four highway concessions from Gamuda Berhad and plans to replace toll fares with a congestion charge.
PPersonal Finance News

Read More
Local entertainment service, iflix, has announced that it is giving all Malaysians free access to its iflixVIP content…
SSmartphones