More than RM105 million has been spent under the e-Tunai Rakyat programme since its rollout on 15 January, said Lim Guan Eng. According to the Finance Minister, most Malaysians used their RM30 e-Tunai Rakyat incentive to pay for groceries, telecommunications, transportation, and food.

“To date, from the 4.8 million applications, 3.5 million have been approved and response has been encouraging,” Guan Eng said. At RM105 million spent under e-Tunai Rakyat, the programme is already at the 25% mark of the total RM450 million allocated for the initiative in Budget 2020. 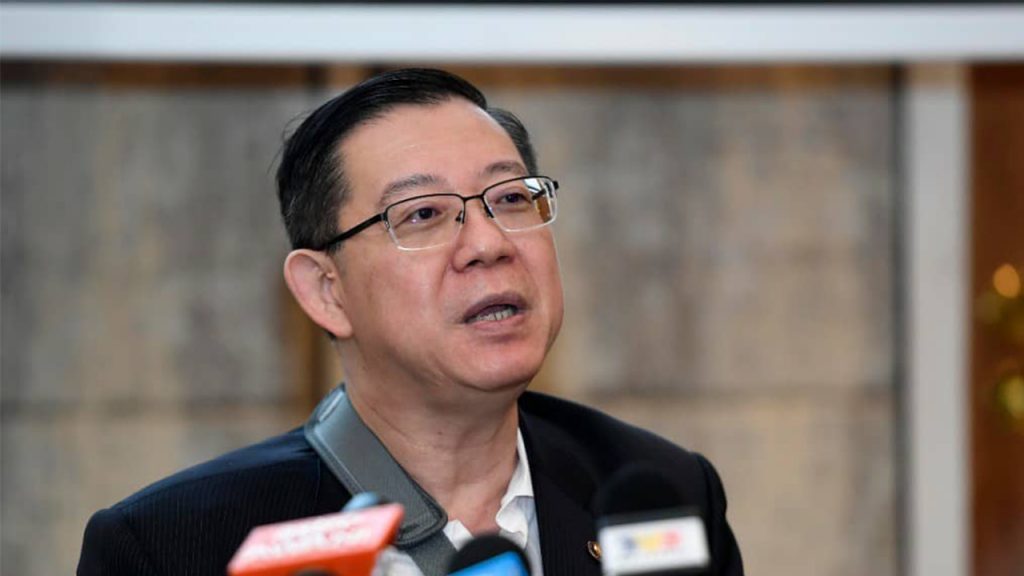 When asked if the government would consider using the e-Tunai initiative as a platform for future subsidy payments, Guan Eng responded, “Before that, it is important to register the people to be part of digital payment programme. Now, (it) is less than eight million.”

The e-Tunai Rakyat programme is still ongoing and eligible Malaysians can claim their RM30 digital incentive before the scheme ends in March.