BigPay has updated its app with a new Bill Payments feature today, allowing customers to settle their bills with over 20 billers. In addition to that, the upgrade also lets you set payment reminders, split bills among family members and friends, and earn BIG Points as you carry out your financial obligations.

According to BigPay, the billers that are currently available via this new feature include telcos, internet providers, as well as utilities service providers (water and electricity). You will be able to make payments to companies such as Astro, Celcom, Telekom Malaysia, Air Selangor, Sabah Electricity, and Sarawak Energy – unfortunately, no Tenaga Nasional Berhad (TNB). BigPay also said that it will continue to expand the list of billers so that customers can enjoy even more financial ease in the future. 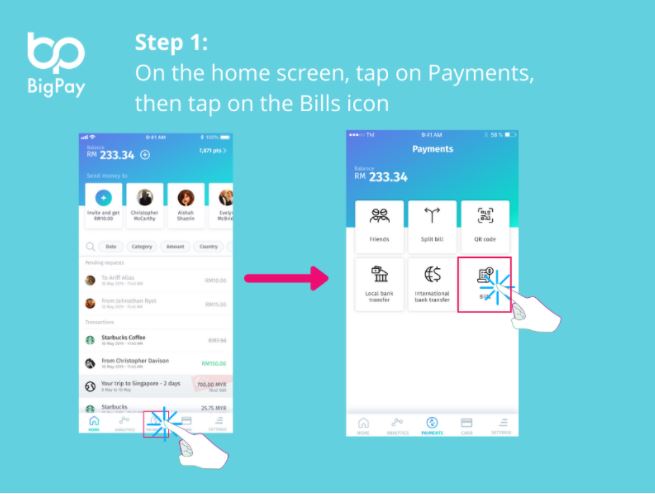 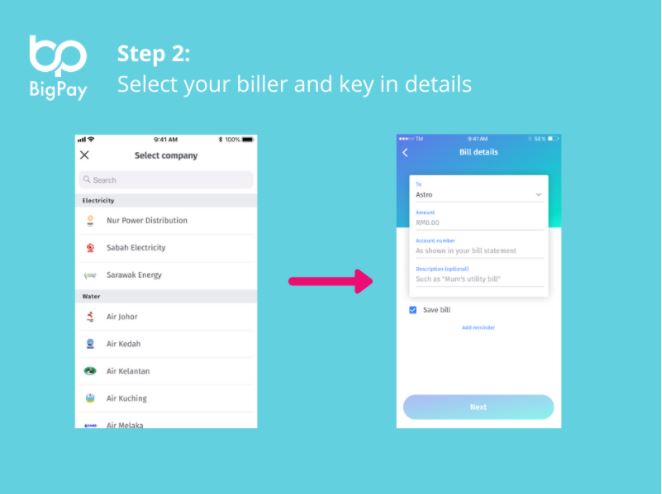 Additionally, the Bill Payments feature comes with the advantage of a monthly reminder tool to help you with your recurring bills. You can ensure that you do not miss out on monthly bill payments by setting up an automatic reminder, thereby saving on late penalty fees. For further convenience, you can also save your transaction details for these recurring bill payments so that you do not need to re-enter the billing account information again in subsequent payments. 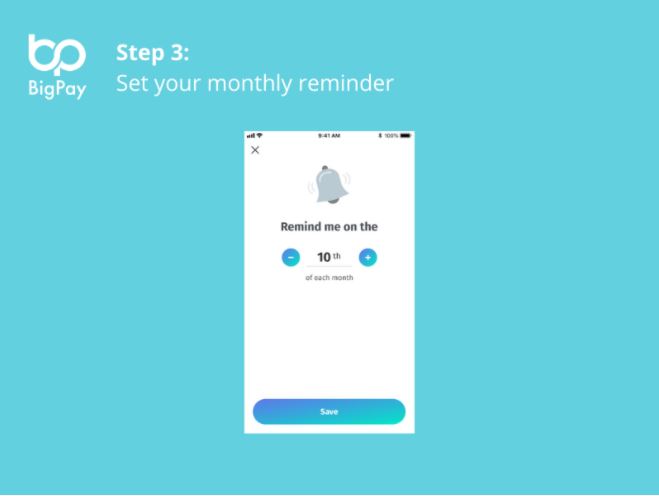 Meanwhile, those who share their monthly bill expenses with other people – such as individuals who are renting a house together – can tap into the split-bill function offered. Instead of going through the hassle of manually calculating the bills and sharing your bank details with your family and friends each month, you can easily pay and split the bill with them through the BigPay app. 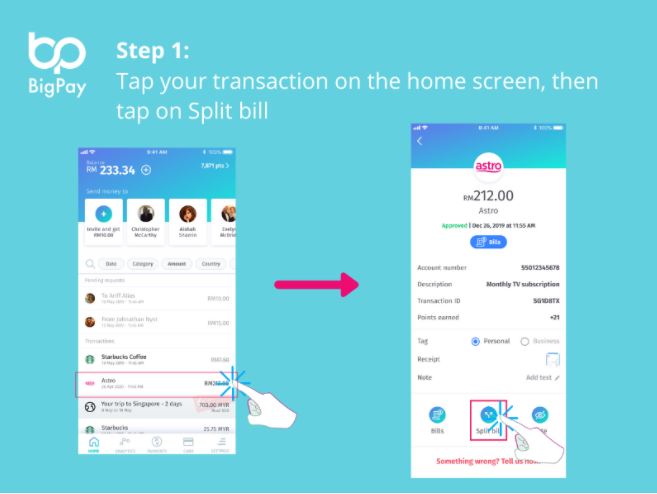 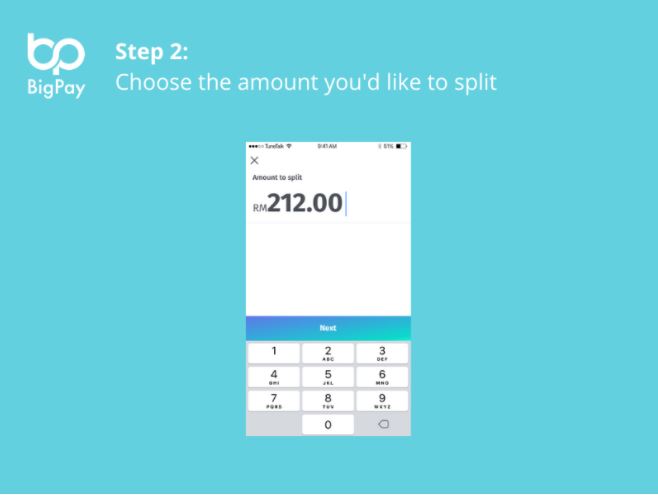 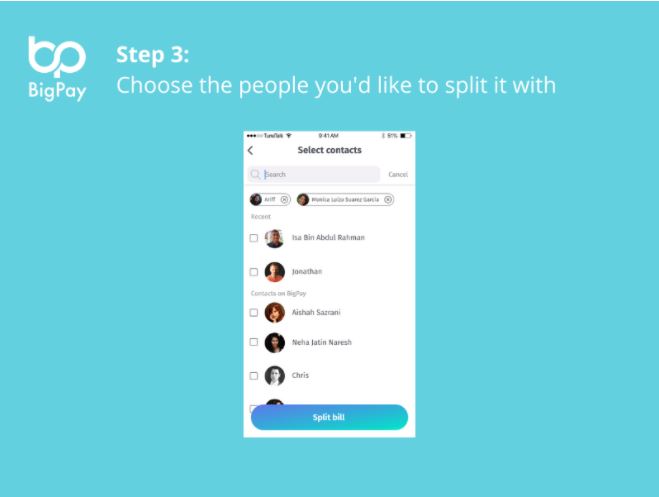 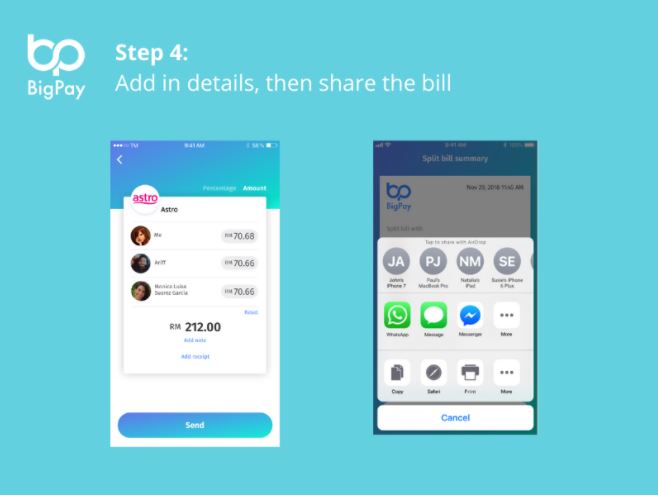 BigPay’s new Bill Payments feature and its accompanying functions can be found on the “Payment” option at the bottom of the main screen, and then on “Bills”. From there, you can then proceed to carry out your transactions. According to BigPay, each transaction must be confirmed with a secure PIN, and the payment process is also secured with multiple layers of security, including a one-time password (OTP). 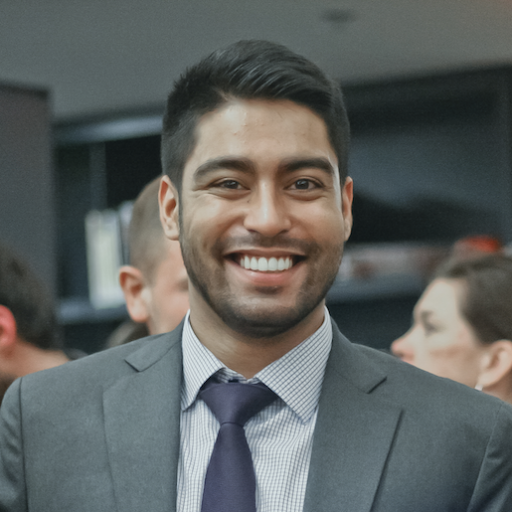 “We are thrilled to launch our financial marketplace with Bill Payments. This brings us one step closer to becoming a one-stop solution for our users’ financial needs,” said the co-founder of BigPay, Salim Dhanani. He also revealed that BigPay has a pipeline of new products and features that will be rolled out in coming year, including digital loans, insurance, and wealth management.

To find out more about BigPay’s new Bill Payments feature, you can head on over to its website.