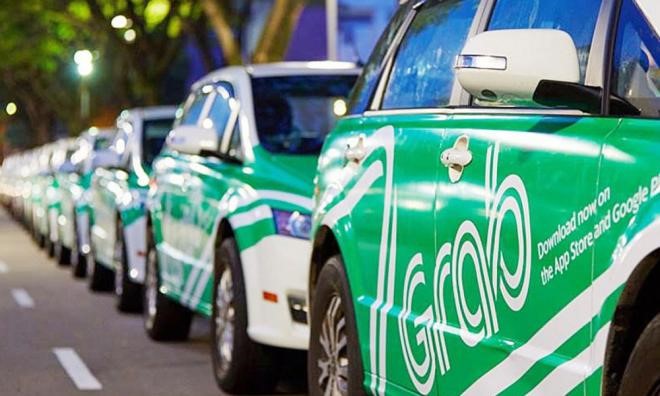 Grab has announced the expansion of its GrabCar, GrabFood, and GrabMart services to several rural areas in Peninsular Malaysia beginning from this month.

The expansion exercise will see the GrabCar service being offered in Mersing and Segamat (Johor) starting from the end of September, followed by GrabFood and GrabMart services in the fourth quarter of 2020. The technology giant also has plans to expand to other areas such as Batu Pahat (Johor), Cameron Highlands (Pahang), Pantai Remis (Perak), and Baling (Kedah).

The head of outer cities of Grab Malaysia, Ben Chin, said that this expansion is Grab’s effort at ensuring that no one is left behind in the digital economy. This is especially the case in rural areas, where median incomes are reported by the Department of Statistics Malaysia (DOSM) to be 41% lower than in urban areas.

Meanwhile, the head of government and public affairs of Grab Malaysia, Ebi Azly Abdullah, elaborated that this exercise is intended to help the community generate income as well as to encourage the country’s digital economy sector. 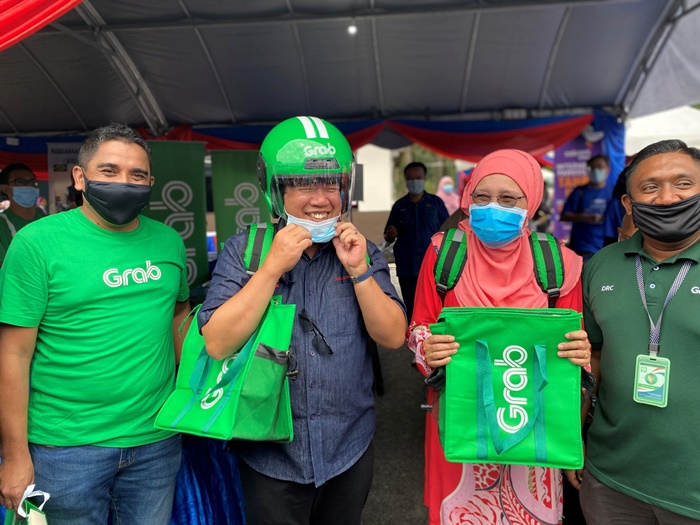 “Indirectly, we create more income-generating avenues via our service ecosystem spanning transportation, food, and supermarket, particularly in the rural areas. With this development, we also hope to cooperate with the local authorities and strategic partners so that the digital economy in the said areas continue to progress,” said Ebi Azly. He added that businesses can now expand their customer base by capitalising on the potential users from the small towns.

Ebi Azly also said that Grab will work with the rural entrepreneurs to ensure the success of the promotional campaigns and strategies tailored to help them expand their businesses. Additionally, the company has enhanced its Pakej Pikul Bersama initiative for new Grab drivers by providing reimbursements of up to RM190 for their Public Service Vehicle licence applications and initial Puspakom vehicle inspections.