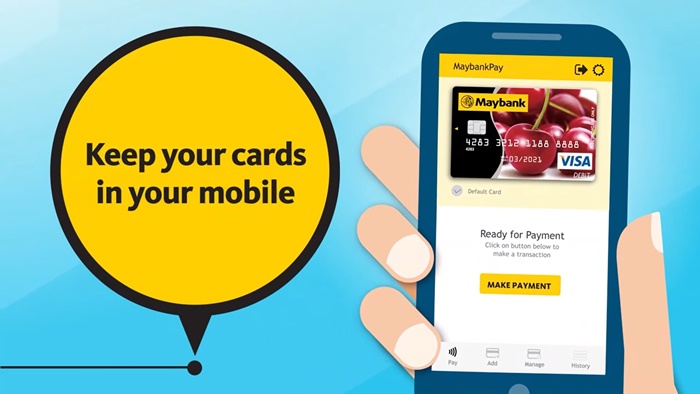 Maybank has announced that it will be terminating its contactless payment app, MaybankPay, on 20 July 2020. Accordingly, the bank will also remove its app from Google Play on the same date, as well as deactivate and delete all card accounts that are stored in the app.

In its FAQ, Maybank further suggested alternative contactless payment services that their customers can tap into. Samsung phone users, for instance, are advised to use Samsung Pay for their payment needs. Meanwhile, Android phone users can tap into the QRPay feature on the Maybank2u app.

The MaybankPay app, which was launched in 2016, was originally meant as a payment app for NFC-enabled Android devices, leveraging on the feature to connect to payment terminals. However, it is limited in its convenience given that the app can only support Maybank’s Visa cards; to use MaybankPay, you need to link it to a Visa debit, credit, or prepaid card issued by the bank. Moreover, the app is compatible only with Visa’s PayWave terminals.

While Maybank did not reveal any plans to replace MaybankPay, the bank did suggest that “there will be something more exciting coming your way real soon.” It also mentioned that the bank is currently exploring other payment options to bring better service for customers in the future, requesting for its customers to stay tuned.