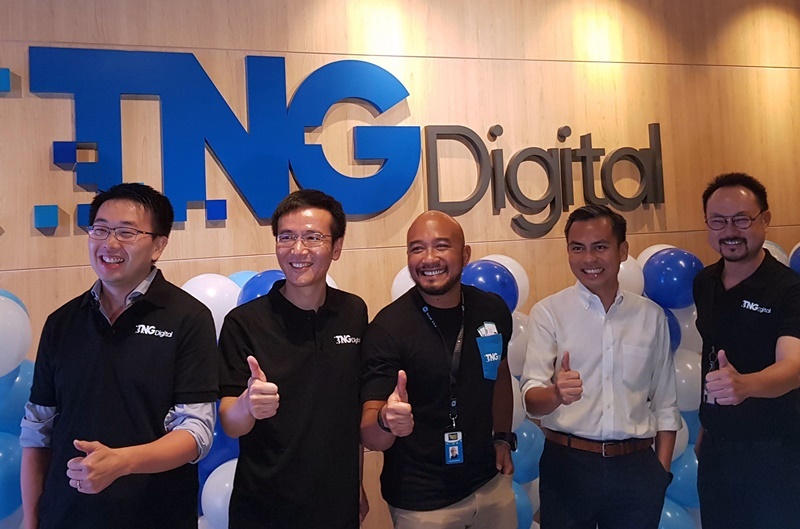 TNG Digital has taken the first steps in linking its digital wallet app to the evergreen Touch n Go physical cards. A new update has been pushed to the TNG eWallet app, allowing users to link their physical Touch n Go cards to the app. This announcement was made at the opening of the company’s new office, in the heart of Bangsar South.

The challenge for the TNG Digital team has always been to link its e-wallet app to the physical Touch n Go card, which runs off a legacy touch-based technology. TNG Digital is taking baby steps to make this happen, and the latest update allows users to check their remaining Touch n Go card balance on the Touch n Go eWallet app. The process is relatively simple: users just need to enter the 10-digit serial number on the back of the card into the app and the remaining value in your card will be displayed. Users can link up to 3 Touch n Go at any time in the app. Not to forget, since our MyKad is also capable to act as a Touch n Go card, users can also link that to the app. To find the 10-digit serial number, you can top up the the value inside – the receipt will include the serial number.

Like other e-wallet apps, the Touch n Go eWallet app offers a range of features such as payment at partner outlets, paying bills, but with the potential for much more. The company is already testing new ways to pay for LRT rides as well as in tolls, taking advantage of newer technologies such as QR-based transactions and RFID to ultimately replace the current NFC-based method used in current Touch n Go cards.

However, enabling customers to check their Touch n Go card balances is a good step forward for the app, but it still doesn’t allow what customers want the most – the ability to top-up your card through the app itself. The closest Touch n Go has come to offering this function was earlier in March. Customers could load money into the Touch n Go eWallet, but were required to go to a physical touch point in order to transfer that reload value into their card. This feature was cancelled after customers complained about its inconvenience.

That said, TNG Digital will likely split its focus into converting current Touch n Go users to the e-wallet, while also enabling current physical card users a more convenient way to top up their cards. Hopefully, the introduction of the balance-check function in the app will pave the way for better integration between the Touch n Go eWallet and the physical Touch n Go cards. 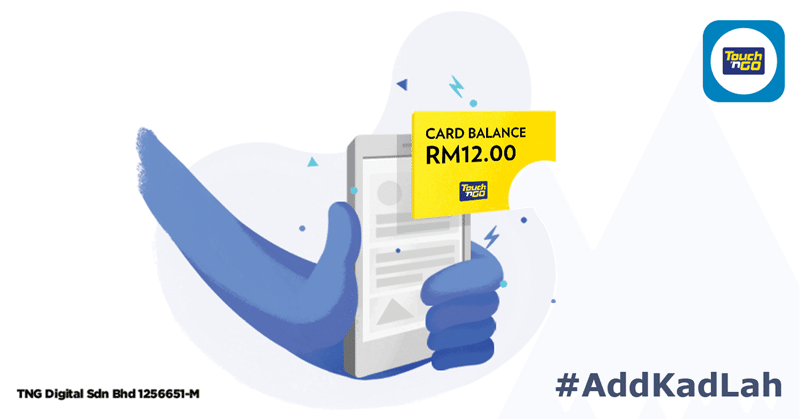 The new feature was revealed during the official opening of the Touch n Go Digital main operations hub in Bangsar South last week. “Aligned with the opening of our new office, we are focusing our efforts in strengthening a truly homegrown Malaysian product: the Touch ’n Go eWallet,” said Syahrunizam Samsudin, CEO of TNG Digital.

TNG Digital is also working closely with the Lembah Pantai community to launch a new internship programme. “With the youths here, we need to build on their knowledge and expertise, as well as invest in these local talents to equip them with the necessary skills to catapult the fintech industry to further heights,” said Syahrunizam.

The details of the internship are as follows: