It looks like BigPay is introducing new virtual cards to be used alongside their signature blue-hued physical cards. Some users have received notifications to get their virtual card, and BigPay has posted a new FAQ page dedicated to virtual cards.

“The BigPay virtual card gives you an easy and safe way to shop online. Never worry about losing your card again!” read the notification screenshotted by a user on Lowyat.NET forum. “You have 1 remaining virtual card this month.”

It is currently unclear why BigPay has chosen to allocate virtual card applications to users on a per-month basis. According to the FAQ, users can delete and create a new virtual card up to once a month, and are allowed to have only one virtual card at any given time.

BigPay states that the virtual card can be used anywhere that doesn’t require the presence of your physical card, such as online shopping, food delivery apps, and digital purchases in general. It is not intended to replace the existing physical BigPay card, but meant to be used alongside it with both virtual and physical cards being linked to the same BigPay e-wallet balance.

On the question of whether the virtual card will be a Mastercard or Visa, BigPay stated that the virtual card will match your physical card; users will not be given the option to choose. While all BigPay cards used to be Mastercard-branded from the inception of the BigPay e-wallet, newer BigPay users or those whose older cards have expired have since begun to receive BigPay Visa cards over the last few months.

I hate the visa exchange rate. Prefer the old mastercard. Bigpay Shall at least give a choice to choose between visa or mastercard

whats the point of having a virtual card when u can make payments online by entering your physical card details for transacting?

i think its meant for security purpose if you do online shopping or pay for a subscription services which you only do 1 time purchase on that certain website. As security breach has become so common these days, many people do not want to store their credit card details in their website. So this is another option which we can use temporally credit card number which we can cancel and regenerate new one after use or anytime without giving our actual credit card number. US has similar card product called Privacy, which you can create as many as 12 cards… Read more »

oh ok, so it becomes like a one time pin number system where u dont use your actual pin to login to a certain website but request for a one time pin kind of situation? thank you for clarifying. so in this case bigpay only allows virtual card to be issued per month, so does that mean i can only make 1 transaction on that month with the virtual card and then the other transactions have to be done by entering my physical card? 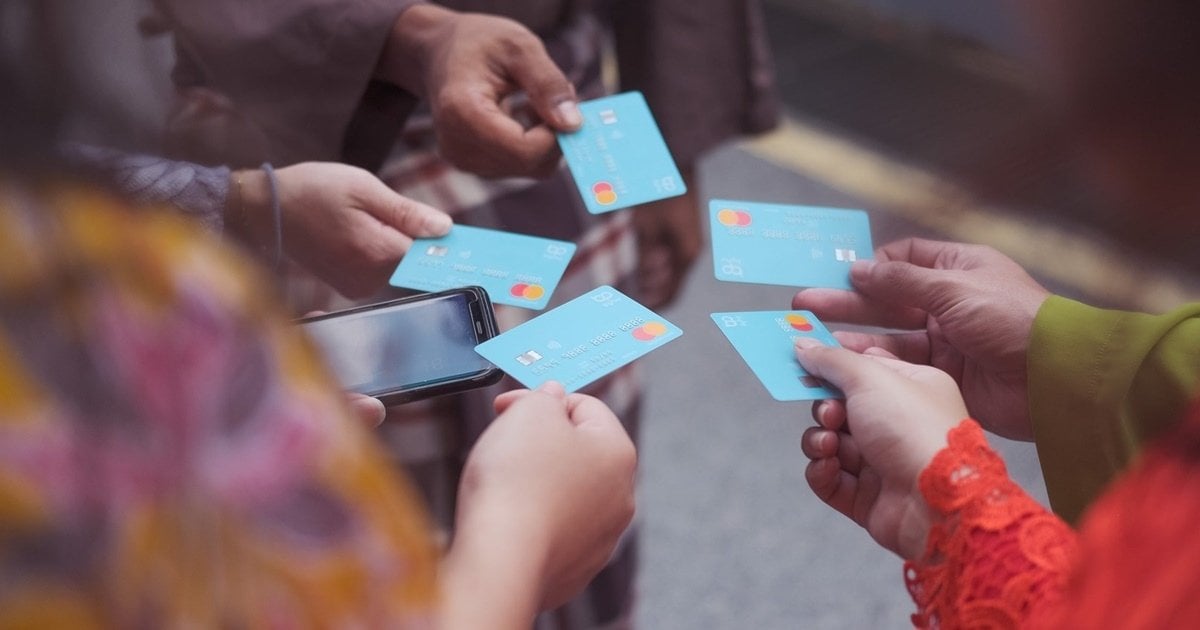 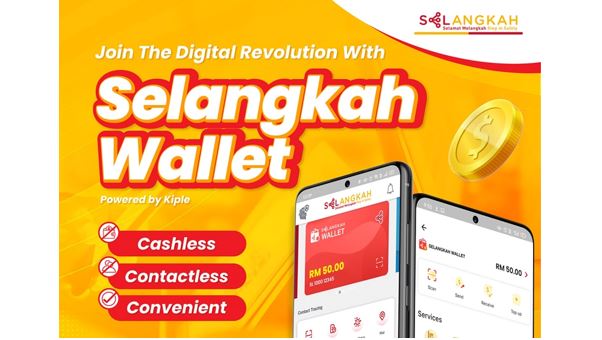