Instapay Technologies has partnered with Mastercard to launch its own e-wallet that comes with a linked Mastercard prepaid card and remittance services for the migrant worker community in Malaysia.

According to Instapay, the e-wallet is designed to help businesses that employ blue-collar workers digitalise their payroll management process. Employers will be able to benefit from better security, convenience, and efficiency as they can pay salaries to their foreign workers digitally through the e-wallet instead of in cash.

More importantly, Instapay also promotes financial inclusion for the unbanked migrant worker segment. With the e-wallet now partnering Mastercard, its users can access a global network of merchants and ATMs. This means that migrant workers who were previously unable to open a bank account are now able to conveniently pay for their purchases at Mastercard merchants and make cash withdrawals with Instapay. 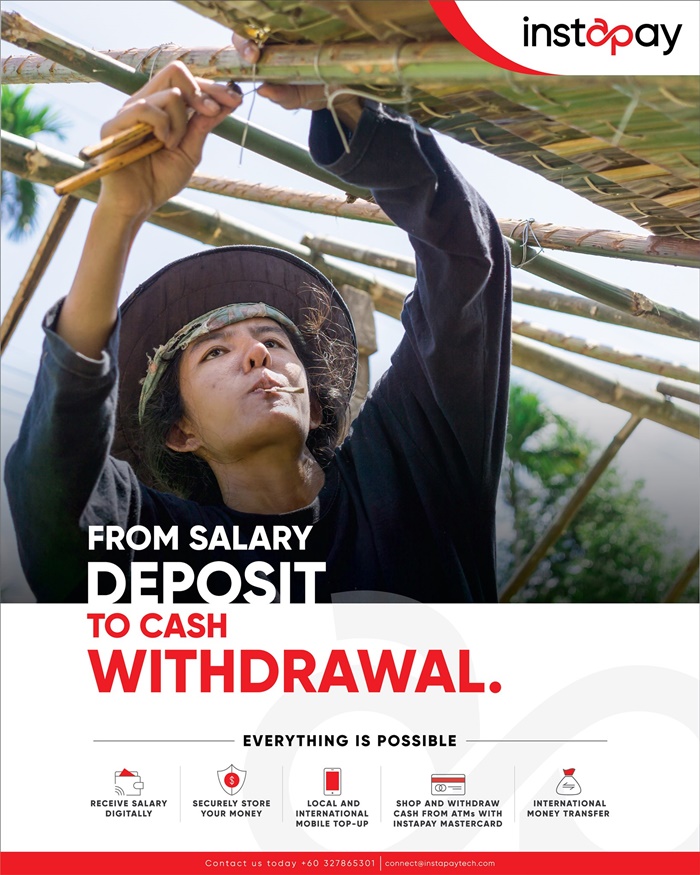 The e-wallet also comes equipped with several services to meet the workers’ other financial needs. These include international remittance, P2P transfers, mobile top-ups, and cashless/QR payments for retail and online purchases.

“Technology has the ability to dramatically reduce the cost of remittance, and at Instapay, we want to make it easier for people to manage their money – whether it’s sending money to friends or loved ones, or making payments using the Instapay Mastercard; all without incurring high costs or large transaction fees that often low-income segments face,” said the co-founder and chief executive officer of Instapay Technologies, Rajnish Kumar. 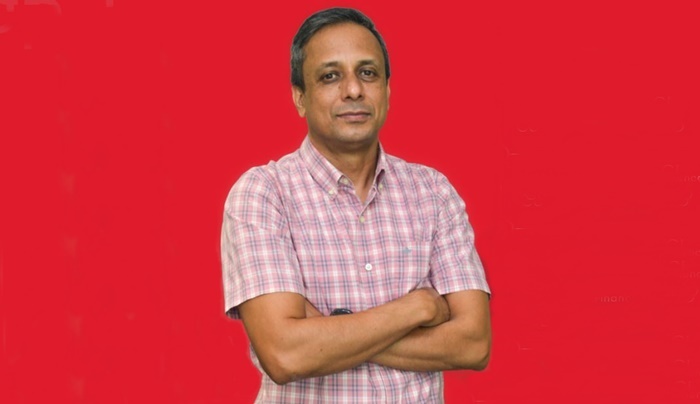 For instance, money withdrawals from ATMs using Instapay costs RM1, whereas fund transfers from the user’s Instapay account to their own bank accounts are free. Note that there is also a joining fee of RM10 and an annual fee of RM8 for those who want to make use of the Mastercard prepaid card service.

The vice president of market development of Mastercard (Malaysia), Devesh Kuwadekar, further added that the payment service provider sees great potential in Instapay’s capability to address the needs of foreign migrant workers in Malaysia. “Solutions such as Instapay Mastercard represents one of the avenues to support workers adoption of digital payments in today’s fast-evolving economy,” he said. 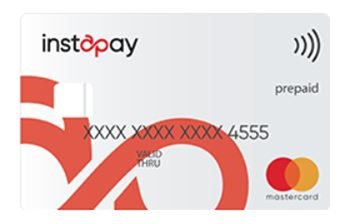 Instapay is currently available only in Malaysia, but it supports 9 languages to cater to the diverse migrant worker community, such as Tamil, Thai, Burmese, Vietnamese, and Nepali. The e-wallet is also regulated by Bank Negara Malaysia (BNM), and hopes to achieve 100,000 users in the first year of its launch.

Individual users can download the Instapay app on Google Play and the App Store while businesses need to register to open Instapay accounts for their employees. You can find out more about Instapay on its website.

Can I use it in Nepal?

I don’t think you can use this service in Nepal itself, but you can use it to remit money there from Malaysia.