Kaspersky Security Network has reminded that cybercriminals are constantly monitoring for interesting topics to lure and scam potential victims of their money, with various such subjects emerging in 2020. Noted in the Kaspersky Mobile Malware Evolution 2020 report, the cybersecurity company said that Covid-19 was the most significant topic last year, and cautioned Malaysians to also remain alert for scams related to the upcoming Hari Raya festivities.

According to the managing director of Kaspersky Asia Pacific, Chris Connell, cybercriminals make use of various tactics to scam victims. One such method is to trick them into downloading fake, legitimate-looking e-wallet apps, which are actually malware aiming to infect smartphones used for digital payments. 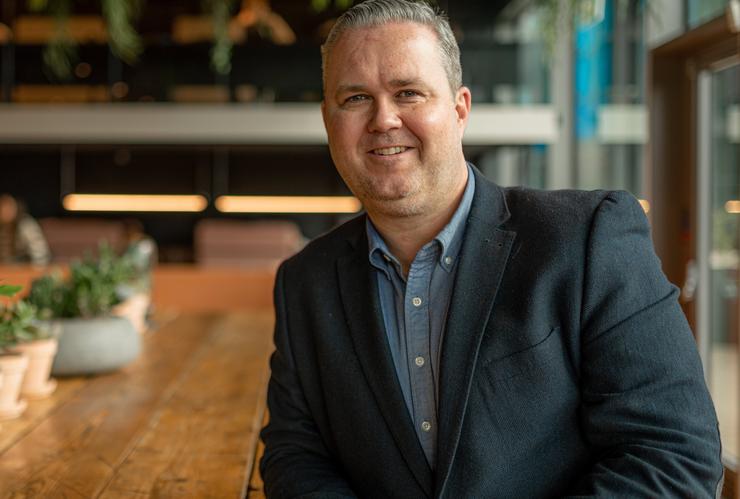 “They are constantly coming up with innovative tactics to compromise e-wallet platforms. And with the ongoing pandemic plus the festive season, we see more social engineering tricks like phishing and scams to trick the human mind,” said Connell in a statement. He also added that giving out duit raya through digital payment will “undoubtedly be safer”, as long as proper safety measures are followed.

Connell further emphasised that consumer awareness is crucial in helping to mitigate cyber risks, especially as Malaysia adopt trends like digitalisation, Internet of Things, and 5G. “For us, at Kaspersky, we have been working with small and medium business organisations and universities in Malaysia to spread tips on how to improve one’s online habits against fraudulent schemes,” he said.

Territory manager Nicole Woo also concurred with Connell’s opinions, saying that cybercriminals will be a constant threat, especially during Hari Raya as it is also a season of giving. Consumers will use various types of e-wallets and bank mobile apps to transfer money gifts to their loved ones. “We should be extra cautious towards these possible threats to trick the consumers,” she said. 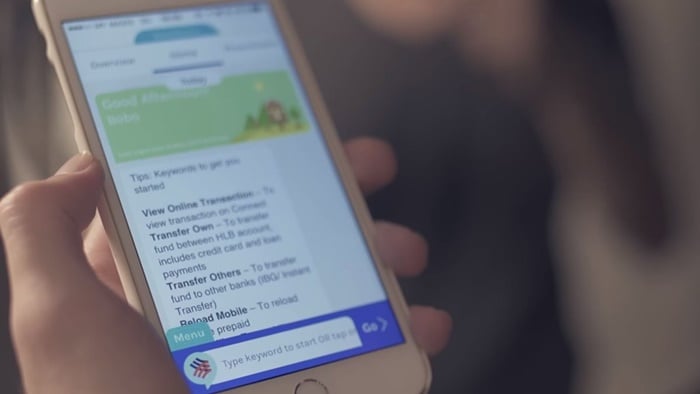 Kaspersky further offered some tips on how consumers can safely tap into cashless technology during the Hari Raya season. These include updating the operating system of their phones, installing a solid cybersecurity app, and verifying the site or app that is used.

Aside from that, the Kaspersky report also revealed that 103,573 mobile malware attempts were detected in Malaysia last year, following the public’s increased adoption of e-payment platforms. Of the number, 99.9% of the threats were targeted at the Android platform, whereas less than 0.1% was on the iOS platform. Malaysia also ranked eighth in a poll for the highest number of users attacked by mobile malware, at 19.68%. For comparison, Iran ranked first at 67.78%.