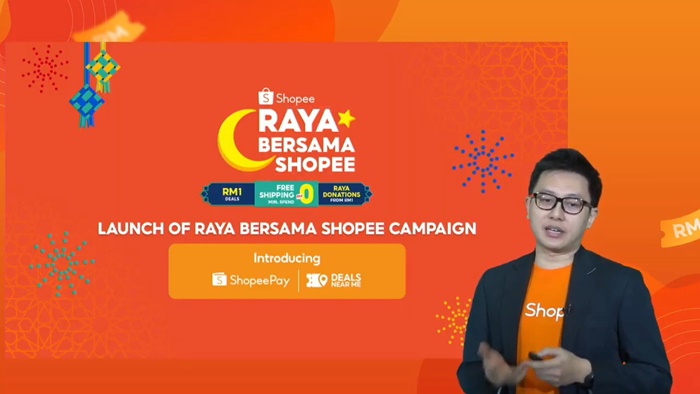 E-commerce platform Shopee has officially rolled out its Deals Near Me feature, which will connect users to offline merchants within their vicinity that are offering great deals via ShopeePay Vouchers. The introduction of the new feature was made alongside the launch of its Raya Bersama Shopee campaign, which is taking place between now until 14 May 2021.

Specifically, the Deals Near Me feature is a location-based, online-to-offline function that allows users to discover deals offered by nearby merchants through ShopeePay Vouchers available in the app. These vouchers will need to be purchased first at a discounted price, and can then be used immediately at the participating merchant’s outlet. They are provided by a variety of cafes, restaurants, and services – with major participating brands including Nasi Kandar Pelita, Nando’s, TGI Friday’s, and KK Mart. 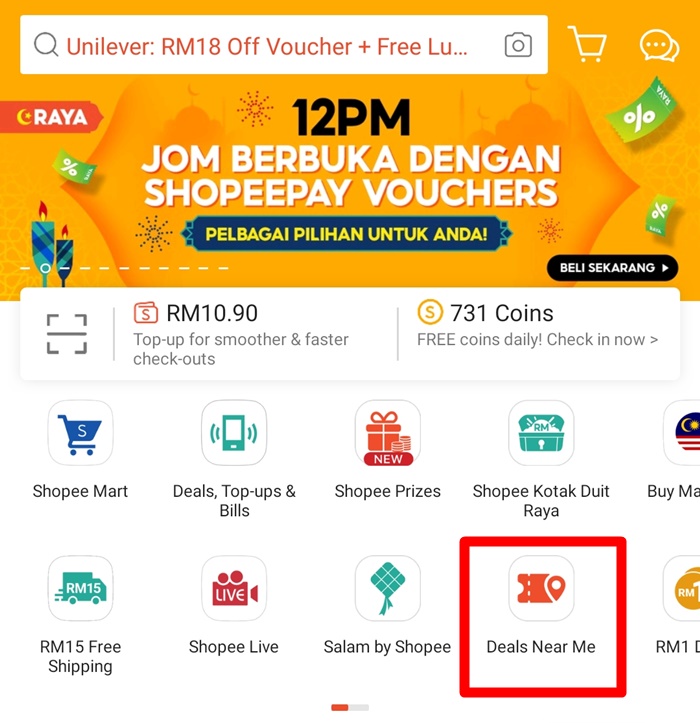 You can access the Deals Near Me feature through the main page in the Shopee app, from which you can browse and purchase vouchers that you like. The vouchers will then appear in the “My ShopeePay Voucher” tab in your app (found under the “My Voucher” section in your profile/Me page). When you are ready to use the voucher, remember to apply it after scanning the merchant’s ShopeePay QR code to pay for your purchases. 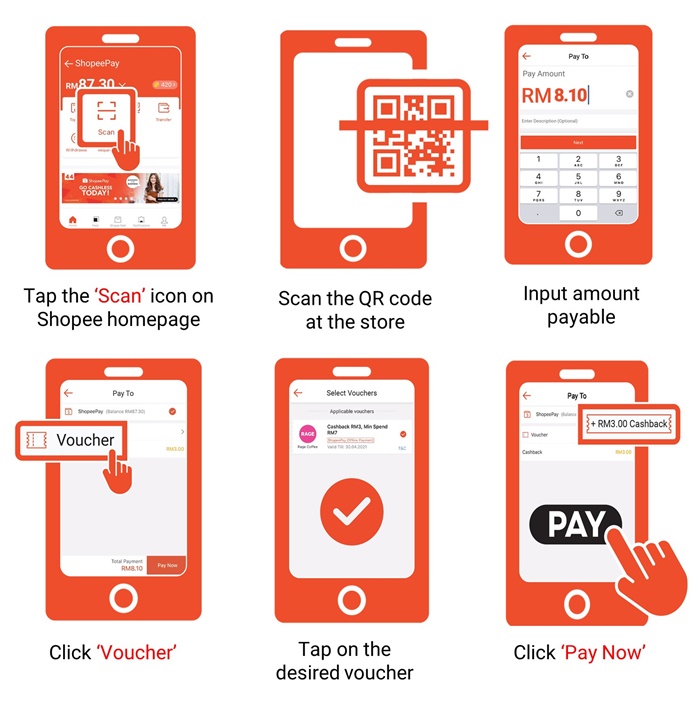 Head of ShopeePay Malaysia, Alain Yee said that the vouchers provided through this new feature will help offline merchants connect with users who prefer to first browse online for daily essentials and food. This is an especially important tool for offline merchants as many consumers have shown a preference for online shopping since the onslaught of the Covid-19 pandemic.

“Deals Near Me helps merchants improve their online visibility and direct would-be customers to their outlets when we feature their cashback deals to consumers that are already in the vicinity. Showing the relevant deals to consumers can also lead to higher conversion and tangible sales for merchants,” said Yee, adding that the feature creates a win-win situation for both users and merchants as it enables a convenient, seamless, and rewarding shopping experience. 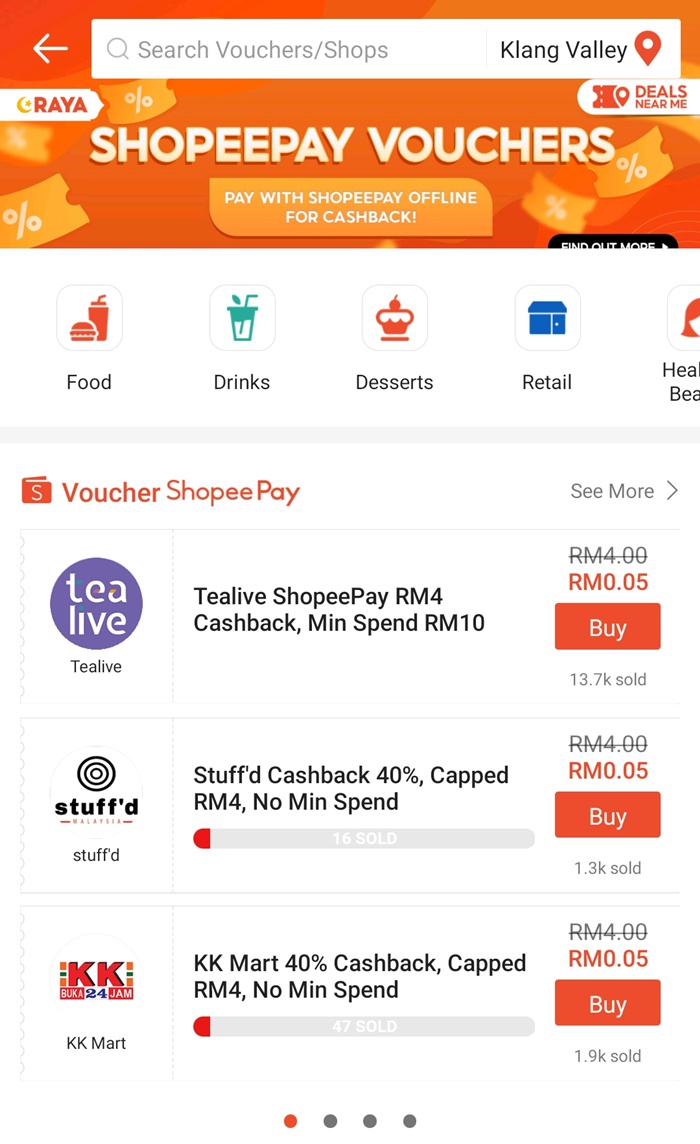 Shopee further clarified that the feature has actually been rolled out since 1 April 2021, with 130 merchants as early adopters, including MR DIY, Tealive, and The Black Whale. This early introduction saw more than 100,000 customers already enjoying the benefits of the feature since then.

With the Deals Near Me feature being launched alongside the Raya Bersama Shopee campaign, Shopee also said that many of these vouchers have been specially curated for the Ramadan season, and can be found during three different times of the day. You can check for more vouchers during the Sahur Specials at 5am, Jom Berbuka dengan ShopeePay at 12pm, and Moreh Specials at 10pm – available at just 5 sen so that you can earn up to RM8 cashback.

You can find out more about Shopee’s new Deals Near Me feature on the e-commerce platform’s Help Centre here.