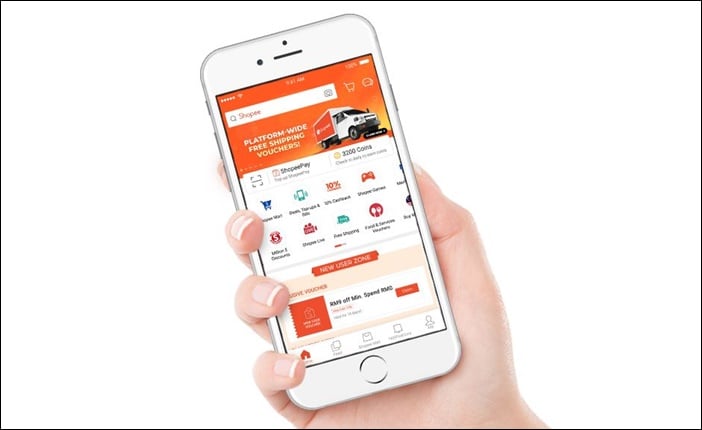 Shopee users can now use their ShopeePay e-wallets to make payments at physical stores by scanning the DuitNow QR, on top of its existing capability to purchase items on the Shopee platform. They will also soon be able to enjoy a more seamless top-up process on ShopeePay with DuitNow’s instant fund transfer service, slated to be available by June 2021.

These new features come following Shopee’s announcement that its e-wallet has finally gone live with DuitNow QR. To briefly explain, DuitNow QR is Malaysia’s national QR standard – an interoperable QR code that allows users to make real-time payment or transfer funds to anyone by scanning a DuitNow QR code.

That said, these transfers are only possible if the banks and other e-wallets are also part of the DuitNow ecosystem, which is operated by Payments Network Malaysia (PayNet). According to a statement by Shopee, there are currently 14 banks within the growing DuitNow ecosystem, including Alliance Bank, AmBank, CitiBank, Hong Leong Bank, and Maybank.

Shopee had actually announced its move to join the DuitNow ecosystem earlier this year, becoming the first e-wallet of an e-commerce platform to do so. During this earlier announcement, Shopee also said that it will partake in the pilot launch of DuitNow’s second phase, which will see various other new payment and collection solutions being introduced as well. These include solutions such as real-time debits and request-to-pay.

To celebrate ShopeePay’s adoption of the DuitNow QR, Shopee is providing special offers for users of the new function. For instance, ShopeePay users will be able to earn cashback of up to RM5 when they spend a minimum of RM15 in a single transaction at participating merchants. Among some of these merchants are Big Pharmacy, Krispy Kreme, Haagen Dazs, and Salad Atelier.

You can find out more about these physical store deals on Shopee’s website here.