Touch ‘n Go has announced that its RFID tags – which has been issued for free since late 2018 as part of a trial process – will soon come with a hefty price tag. Starting 15 February 2020, all new TNG RFID tags will cost RM35.

Designed as part of a huge digitalisation exercise from Touch ‘n Go Snd Bhd, which also includes the launch of the TNG eWallet, Touch ‘n Go RFID is a useful new tool to ease the toll payment process on Malaysian highways. Its use of radio frequency waves is largely seen as a better alternative to Touch ‘n Go’s old Smart Tag’s infrared ray.

In the last year Touch ‘n Go has been actively expanding its RFID fitment centres around the country, offering free installation and only requiring the driver’s IC and driving license for verification. These fitment centres are located at easily accessible spots, from petrol stations to mall car parks. 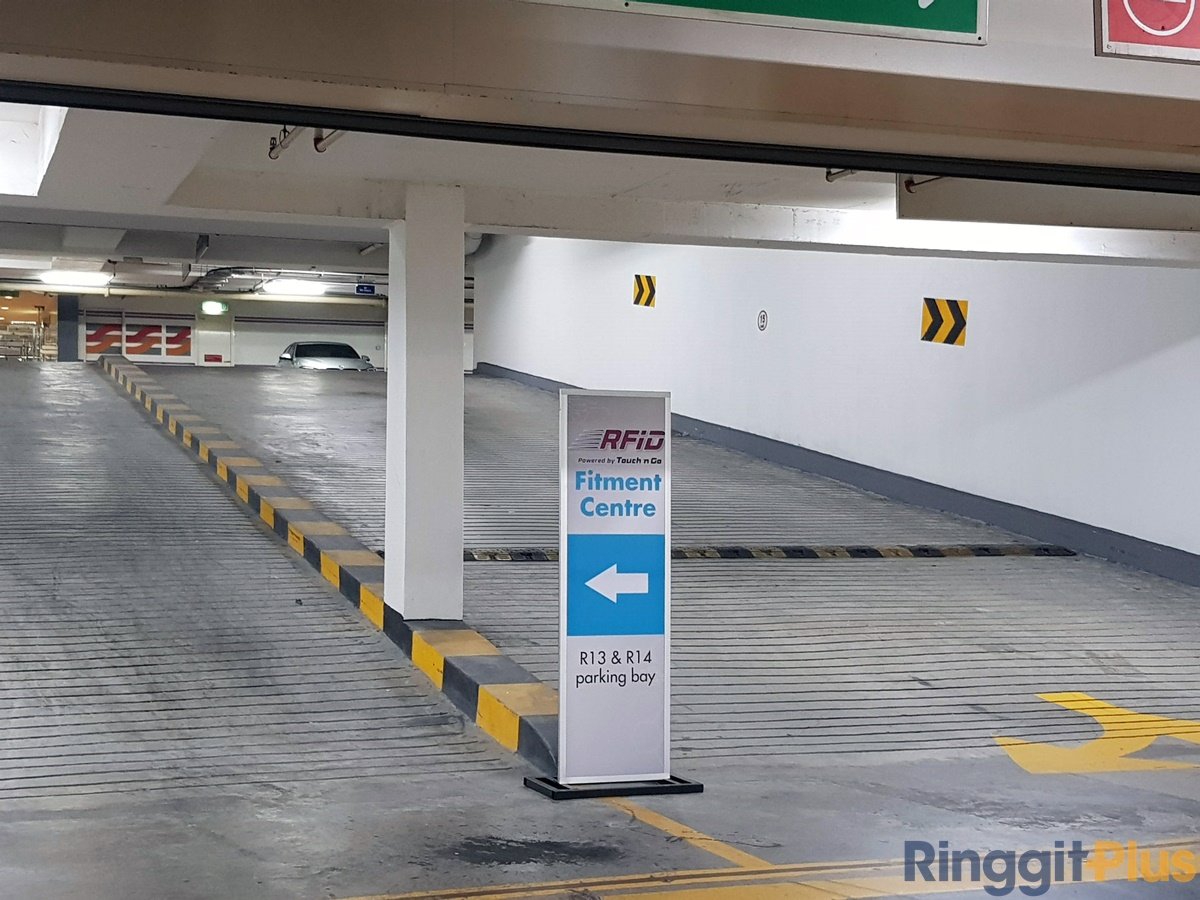 Now, with 1 million RFID tags fitted, the company is moving towards a full launch of TNG RFID. Starting 15 February 2020, new TNG RFID tag fitments will cost RM35 – that means you have just over a week left to get one fitted for free (if you haven’t done so yet).

As part of the next phase of TNG RFID, the company also announced that all PLUS highways will be enabled with RFID lanes from 1 April 2020, expanding the current supported ones. In addition, Touch ‘n Go Sdn Bhd CEO Syahrunizam Samsudin also stated that TNG RFID will expand its usability to cover other areas later this year.

“We have invested 1 million TNG RFID Tags for Malaysians to experience this technology during our public pilot programme these past 18 months. Now it is time for us to move forward and continue to expand the use of RFID technology together with our partners across the mobility ecosystem. This includes fuelling, parking, retail drive-throughs,” he said.

AT MANY TOL BOOTHS DOESNT WORK AT ALL.MANY CARS REVERSE BACK AND CREATES A MASSIVE JAM AS TO USE THE MANUAL OR TAG.WHY BRING PRODUCTS TO THE COUNTRY WHICH ARE USELESS.LOOK AT SINGAPORE HOW EFFICIENT AND BEST SYSTEM THEY HAVE.
GO DOWN AND SIT AT RFID COUNTER AND WATCH FOR YOURSELF BEFORE EVEN IMPLEMENTING AND START CHARGING MR35.

the tag can be transferred to a new car?