As many as 40 parties have registered their interest in applying for a digital banking licence, Bank Negara Malaysia (BNM) governor Datuk Nor Shamsiah Mohd Yunus revealed.

“We expect to announce the granting of the licences in the first quarter of next year and there will be five licences issued to qualified applicants,” she said. Since BNM first announced its intention to issue up to five digital banking licences at the end of 2019, numerous companies have publicly expressed their intention to try for a licence, including AirAsia, Grab, Razer, Sunway, BigPay, and the state governments of Johor and Sarawak. The deadline to submit applications for the digital banking licence is 30 June 2021. 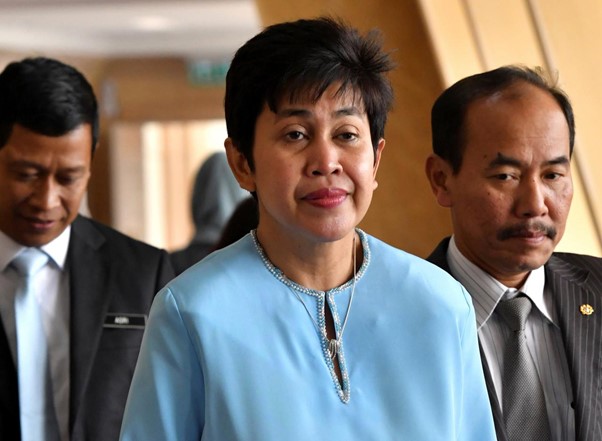 Earlier last month, BNM published its policy document on the licencing framework for digital banks alongside the opening of applications for the licences. “In our policy paper, we mentioned digital banks are expected to introduce innovative applications of technology that can contribute to the financial well-being of Malaysians in particular to address the unmet needs of the underserved and unserved customer segments,” said Nor Shamsiah.

The BNM governor added that the growing momentum for digitalisation will further support economic activities, with more individuals and businesses now embracing digital solutions. The number of merchants that had signed up for e-commerce and QR code payments has more than doubled since the previous year.

Nor Shamsiah also stated that BNM and other relevant agencies will continue to intensify efforts to catalyse national digital transformation, accelerating the role of key system enablers, digitalising existing industries, and developing new digital industries as future growth drivers of the economy.