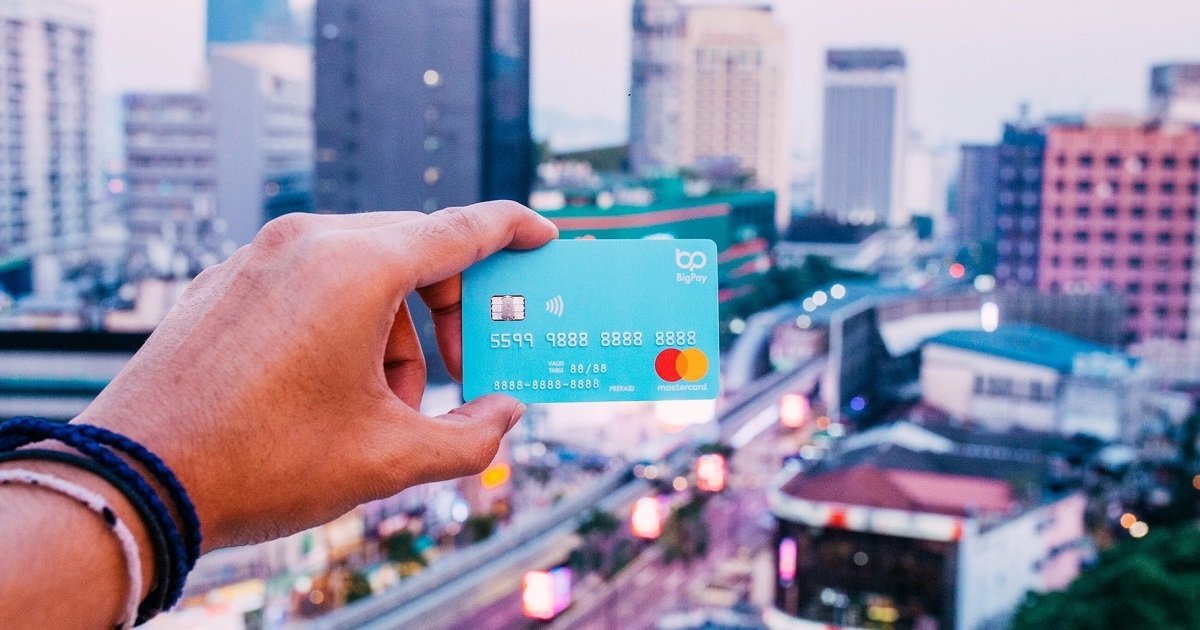 AirAsia-backed BigPay has revealed that it is considering different options to bid for a digital banking licence in Malaysia, including teaming up with a strategic partner for the effort or making the bid on its own. This comes alongside the announcement of BigPay’s expansion into Singapore, bringing its payments and remittance services to the neighbouring country.

“We have a strong team and strong product. We have many products that resemble what a virtual bank looks like, and we don’t need to rebuild. But we’re open to working with strategic partners. Many people reach out to us and we’re considering our options,” said the chief executive officer and co-founder of BigPay, Christopher Davison.

Davison also said that the acquisition of a digital licence will add to BigPay’s existing e-money (payment) and remittance features, enabling it to carry out functions similar to a bank. BigPay will then also be able to grow its business in any of these three core pillars for commercial banking. 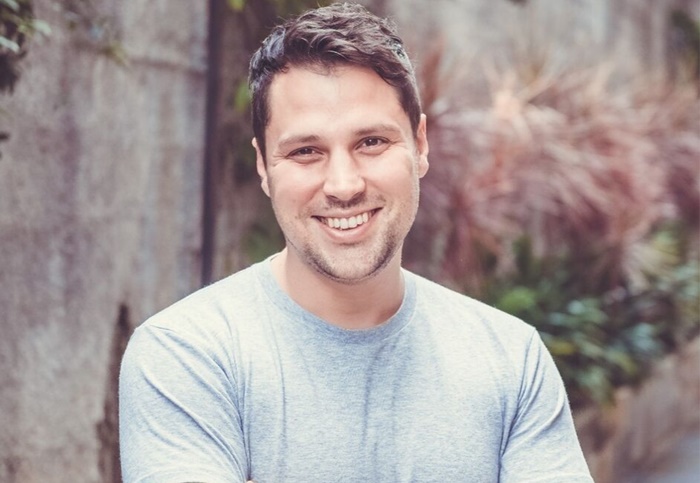 “Our product is the most bank app-like product, and it is fully converted into a digital bank. The only difference between the product that we offer and what a banking licence would allow us to offer, is offering interests on deposits and for us to lend,” Davison elaborated.

Davison further stressed that while BigPay has benefited from AirAsia’s distribution platform as an entity linked to the airline, the fintech company is also highly diversified and not dependent on just travel or airline. At present, BigPay is one of the largest e-money issuers in Malaysia by gross transaction value, with a record of 1.2 million users. Its business is rooted primarily in international money transfers and online spending, spurred by the worldwide acceptance of its Visa card.

In the upcoming weeks, BigPay will bring its mobile money app and prepaid Visa card to Singapore after receiving its operating licence from the Monetary Authority of Singapore (MAS) early this year.

The fintech company will be offering its two key features – payments and remittance – to the republic state. With regard to payments, users will be able to seamlessly open accounts from their mobile phones and make payments at any local or international merchants. They can also make free and instant money transfers, split bills, manage work expenses, and track their expenses in one integrated app. Remittance-wise, Singapore users can send money quickly and at a competitive rate for up to 10 markets, including Malaysia, China, and Australia.

BigPay said that it has quietly opened its waiting list on the app earlier this year for the expansion exercise to Singapore. Since then, the fintech company has garnered 20,000 people ready to get early access to its services. BigPay also have plans to launch new business lines, such as loans, insurance, and wealth management, as well as to expand to other Southeast Asian markets in early 2021.