Luno Is Now The First Licensed Cryptocurrency Platform In Malaysia

Luno is the first cryptocurrency exchange in Malaysia to obtain full approval from the Securities Commission. 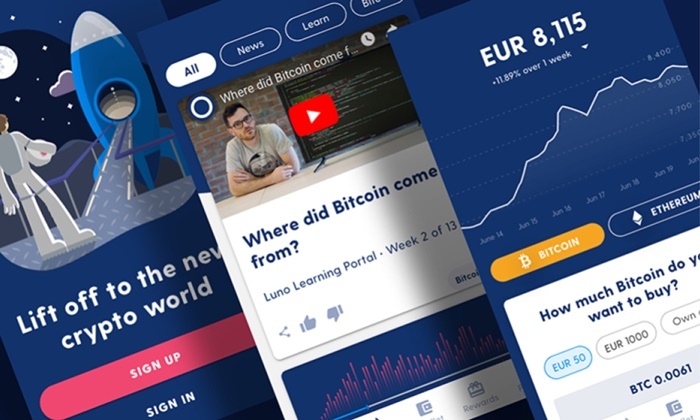 Luno is the first-ever cryptocurrency exchange in Malaysia to be fully approved by the Securities Commission (SC). Headquartered in London, Luno is a global company that trades digital currencies.

According to Luno’s official website, trading on Luno only requires three simple steps. Start off by signing up for the free Luno Wallet (on the web or via the mobile app) and creating a user profile. Then, you can top up your Luno Wallet via bank transfer or credit card. Once you have added money to your wallet, you can buy Bitcoin or Ethereum or even send it to others. 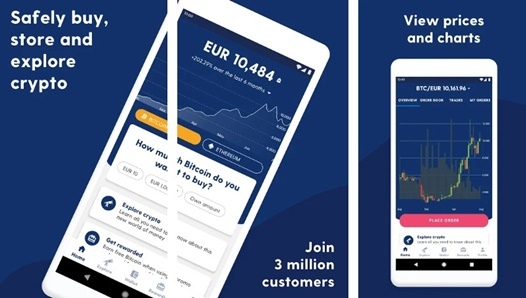 David Low, Luno’s General Manager of Southeast Asia said, “This is a significant achievement and shows the importance of digital assets today and the long-term value of cryptocurrency.”

“We want to help educate Malaysians on how to safely buy, sell, and store Bitcoin and Ethereum, using an exchange approved and regulated by the SC,” Low added. 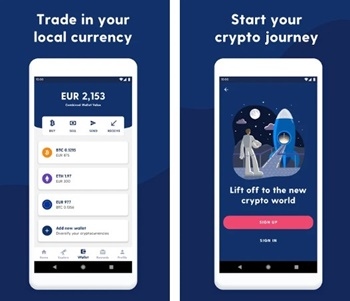 Luno is no stranger to the Malaysian market, having entered the country back in 2015. When the SC announced its intention to regulate cryptocurrencies earlier in January this year, Luno was prevented from accepting any new customers until it obtained its license, although existing customers were still allowed to carry on using the platform.

For more information on Luno, you can visit their official website. You can also download Luno via the App Store and Google Play.

Shopee’s 11.11 Sales Is Back Once Again, Offering Customers Bigger And Better Deals

Read More
Armed with just RM10, we sought to answer a tricky question: Could one survive a workday in the Klang Valley with only this much money?
ee-wallet

Read More
AEON Group Malaysia recently introduced its mobile wallet, the AEON E-Wallet, to its Malaysian customers as part of the company's digitisation initiatives. Find out more about this mobile wallet.
BBanking

Read More
Not sure if gold is something you should be investing in? Here's a brief primer on how to get started and what to watch out for!
BBank News

Read More
(Updated on 14 January 2021.) With several states across the nation – particularly those along the east coast…