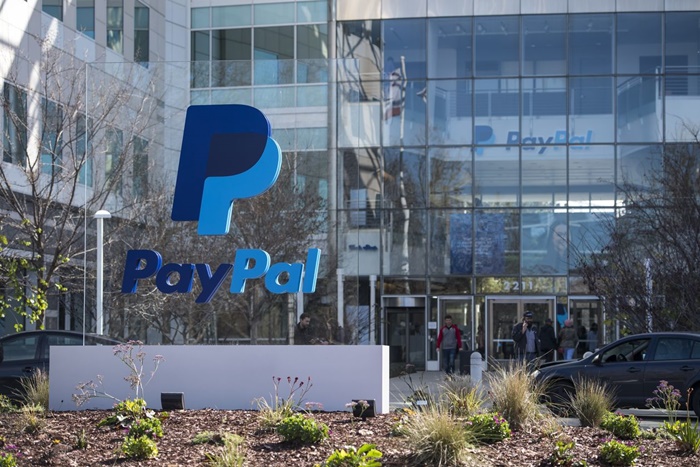 PayPal customers will soon be able to carry bitcoin and other virtual coins in their online wallet, as well as purchase from 26 million PayPal merchants with cryptocurrencies. This comes as the online financial service provider has now enabled the use of cryptocurrencies on its network.

According to PayPal, the new service will first be rolled out for US accountholders, allowing them to buy, sell, and hold selected cryptocurrencies (bitcoin, bitcoin cash, ethereum, and litecoin) in their PayPal wallets in the upcoming weeks. Following that, the company plans to expand this service to its peer-to-peer payment app Venmo and other selected countries in the first half of 2021. Meanwhile, the ability to make payments with cryptocurrencies will be launched early next year.

Today, we are announcing the launch of a new service that will enable customers to buy, hold and sell #Cryptocurrency directly from their PayPal account. https://t.co/QS6JRmG9hs pic.twitter.com/uHBatfZkbF

As one of the largest US companies to now provide access to cryptocurrencies, PayPal’s adoption of bitcoin and other virtual money may help these currencies win more favour among users. The company has 346 million active accounts around the world, and processed US$222 billion (RM920.3 billion) in payments during the second quarter of 2020 alone.

Aside from that, PayPal believes that its new system for processing cryptocurrency payments can address some of the limitations that these currencies have, allowing them to gain wider acceptance as a form of payment. Despite having been in circulation for more than a decade, bitcoin and other cryptocurrencies are not widely accepted for payments for several reasons. One key reason is their volatility; the value of cryptocurrencies can rise and fall quickly depending on various factors. This poses a risk for merchants and shoppers, who rely on the stability of currency to transact. Additionally, cryptocurrency transactions are slower and more costly than other mainstream payment systems. 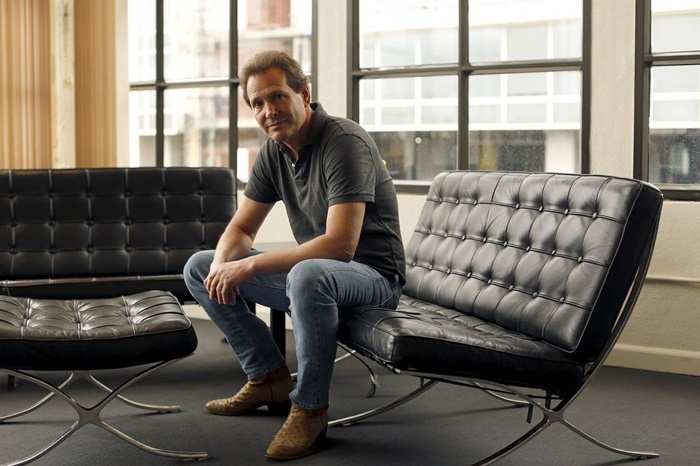 PayPal says that its new system will assist with some of these issues as payments will be carried out with traditional currencies, whereas merchants will receive the payments in virtual coins. Meanwhile, PayPal will manage the risk of volatility that accompanies the cryptocurrencies. “We are going about it in a fundamentally different way to make sure we provide the maximum amount of safety to our merchants,” said the president and chief executive officer of PayPal, Dan Schulman.

Schulman also commented that PayPal is working with central banks and thinking of all forms of digital currencies and how the company can play a role. This is following announcements from some central banks regarding plans to develop digital versions of their currencies.

PayPal has secured the first conditional cryptocurrency licence from the New York State Department of Financial Services, and is working with Paxos Trust Company, a cryptocurrency firm, to enable its cryptocurrency service.