Now that Touch ‘n Go is charging a RM35 fee for RFID tag fittings, the company has announced two concurrent campaigns to reward those who purchase an RFID tag from now until next month.

The RM5 Cashback on RFID campaign runs from now until 14 March 2020. Upon payment of your RFID installation with your Touch ‘n Go eWallet, you will be entitled to a RM5 cashback. Note that the cashback is applicable only for the first RFID fitment for each TNG eWallet account. The cashback will then be credited to your eWallet within three working days after the installation. Note that this is limited only to the first 10,000 RFID fitments during the campaign period.

The Ultimate RFID Toll Pass campaign, on the other hand, which runs between now until 15 April 2020 for 8 weeks, is essentially a weekly lucky draw where users will get a chance to win RM2,500 Touch ‘n Go eWallet credit per person. Each week, 5 winners will be randomly selected, and they will be announced six days after the end of the weekly cycle. The cash prize will then be credited into the winners’ Touch ‘n Go eWallet within three working days. 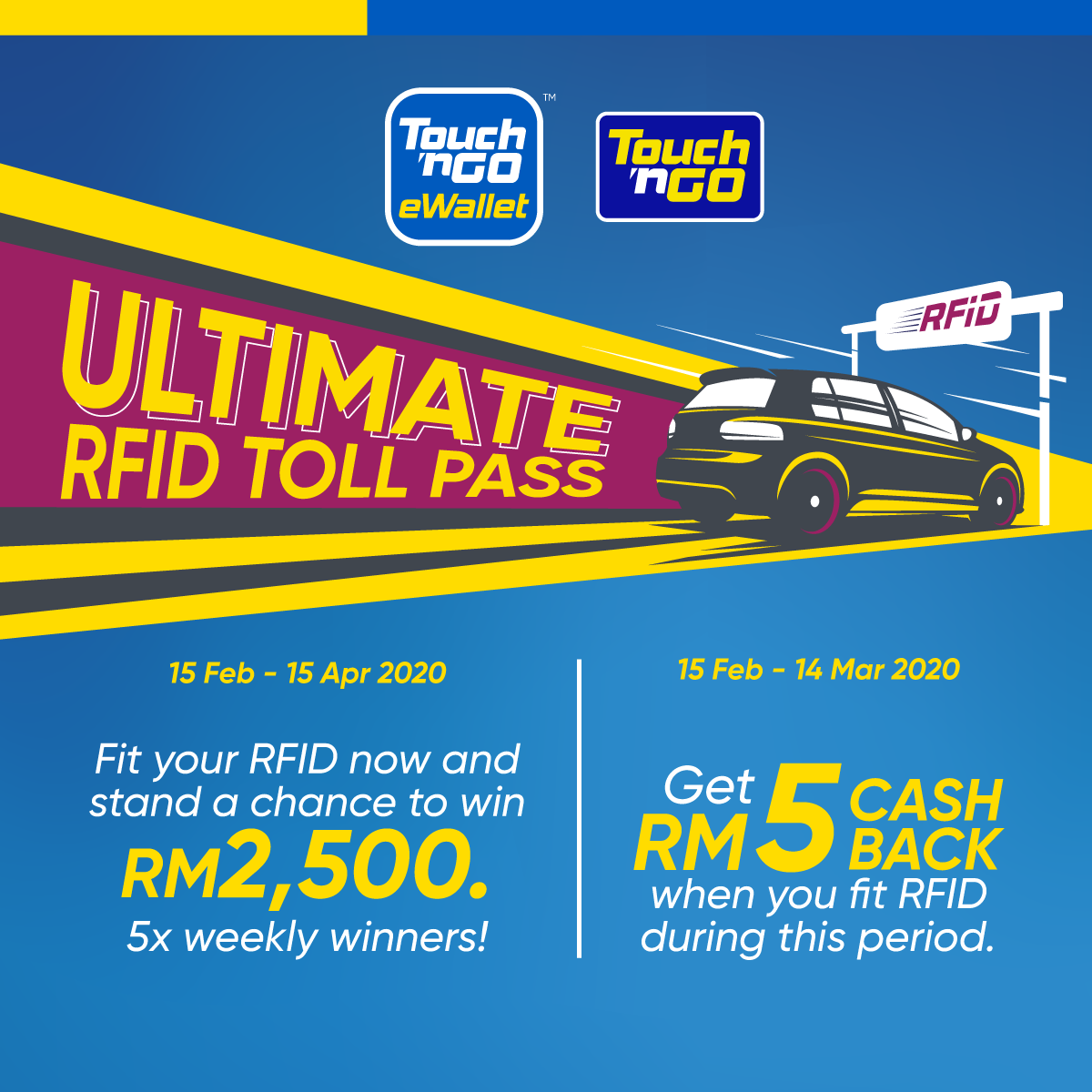 Both the Ultimate RFID Toll Pass campaign and the RM5 Cashback on RFID campaign are valid alongside the ongoing The Big RM2 Million Weekly Draw campaign. However, it is not applicable with the Shell RFID campaign, where you can get your RFID fitted for free at 10 participating Shell stations with a minimum spend of RM50.

Touch ‘n Go began charging for the installation of its RFID tags since 15 February 2020, each costing a fee of RM35 now. This comes alongside Touch ‘n Go’s announcement that it plans to expand the use of RFID technology beyond its current scope.

Lame. Such a lame company. Why should we pay RM35 for the privilege of giving these parasites even more money?

GrabPay, PayLater Campaigns Offer Rebates Of Up To RM50 For 10.10 Online Purchases 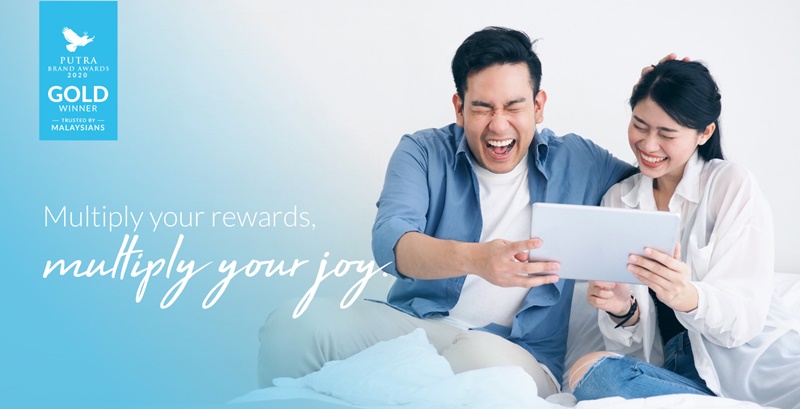 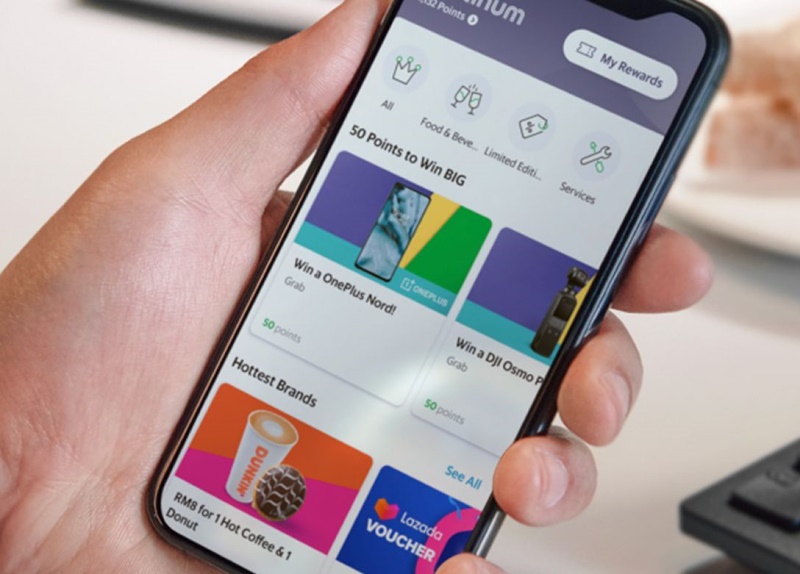 Grab Brings Back Pointsback And Power Up Campaigns For September 2021