If your fuel of choice is from BHPetrol, read on to see how you can get 10% cashback every month with this credit card. 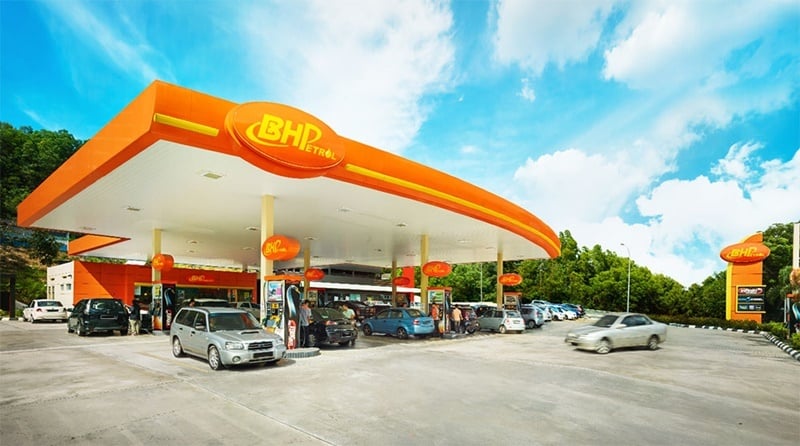 Even with the lower prices of petrol today, many Malaysians should still look for a good cashback credit card for petrol. For those who spend hundreds of Ringgit a month on fuel alone, even 5% of that amount each month equates to several hundred Ringgit in cashback savings at the end of the year. We’ve been looking out for the best credit cards for petrol cashback, and if you pump at BHPetrol, an ongoing cash rebate promotion by Affin Bank makes this one of the best petrol credit cards in Malaysia – for now. 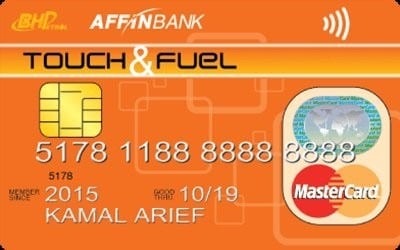 On its own, the AFFINBANK BHPetrol Touch & Fuel Mastercard Contactless isn’t really an attractive credit card for petrol. It doesn’t offer any cashback, and its main benefit is in its rewards points. You gain 1 AFFIN Rewards Point for every RM1 you spend on retail transactions. AFFIN Rewards Points are valid for three years and can be used to redeem a variety of vouchers or items from the AFFIN Rewards Catalogue.

With 6,250 Rewards Points, you can redeem a BHPetrol Voucher worth RM20 (effectively 0.32% in cashback terms). There are plenty other things you can redeem your AFFIN Rewards Points for, including retail vouchers and even air miles. But with no points multiplier, earning points will be quite slow for this card. Given the average benefits, why are we highlighting this card? As it turns out, Affin has been running a promotion that offers cash rebates whenever you use the AFFINBANK BHPetrol Touch & FuelCredit Card at any BHPetrol station nationwide. You get a huge 10% rebate at BHPetrol on Saturdays and Sundays, and 2% on weekdays. Note that cashback eligibility isn’t limited to petrol or diesel transactions only, but also on any transaction at BHP Mart. This campaign is ongoing and will end on 30 November 2019.

There is no minimum monthly spend required to qualify for this cash rebate promotion – all you have to do is be an AFFINBANK BHPetrol principal cardholder. The rebate value will be capped at RM50 per month and automatically reflected in the cardholder’s following monthly statement.

At 10% on weekends and 2% on weekdays with no minimum spend and a cap of RM50, the AFFINBANK BHPetrol Credit Card becomes a fantastic option for a petrol credit card. There are some alternatives, like the Maybank Islamic Petronas Ikhwan Visa Gold Card-i, the Standard Chartered JustOne Platinum, and to a lower extent the Citi Cash Back Gold, but none of them can match the Affin Bank BHPetrol Credit Card’s golden combination of high cashback rate, high monthly cap, and zero minimum spend. That said, the only downsides are the requirement to use the card on weekends and of course, the fact that this isn’t a permanent feature of the card.

All things considered, with some 10 months to go before the end of the campaign, it might be worth getting this card and maximising its benefits till then. 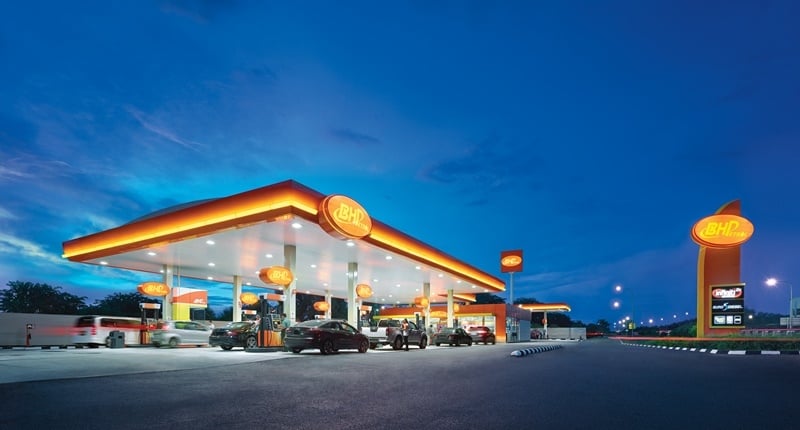 Despite the AFFINBANK BHPetrol Touch & Fuel Mastercard’s cashback rates being from a promotional campaign and not the credit card’s actual benefits, its straightforward yet high cashback returns are too good to ignore. Although the campaign ends in November, that’s still a good 10 months’ worth of high petrol cash rebate rates you could be enjoying – and to top it off, the annual fee for this card is waived for the first year. At the end of the promotion period, you can see whether AFFIN decides to extend it or offers another campaign that could make holding on to it worthwhile.

To be eligible for the Affin Bank BHPetrol Credit Card, you only need to earn an annual income of at least RM24,000, so even fresh graduates can apply for this card. The AFFINBANK BHPetrol Credit Card annual fee is RM150 per year for principal cardholders and waived for the first year. After that, AFFINBANK will waive the annual fee if you spend a minimum of RM2,400 on the card annually or use it at least 12 times in a year.

Read More
CIMB’s newest credit card has been designed with the demands of the digital era in mind. The CIMB…
CCredit Card Security
As online shopping grows in popularity, so do the risks of credit card and banking fraud. So how do you indulge in shopping safely online?
CCash Back Credit Card

Read More
The Standard Chartered JustONE Platinum Mastercard is a credit card that will divide opinion. Let's take a closer look to see if this card is worth getting.
CCredit Card News