Malaysians can now sign up for Netflix’s mobile-specific plan, now available to all. 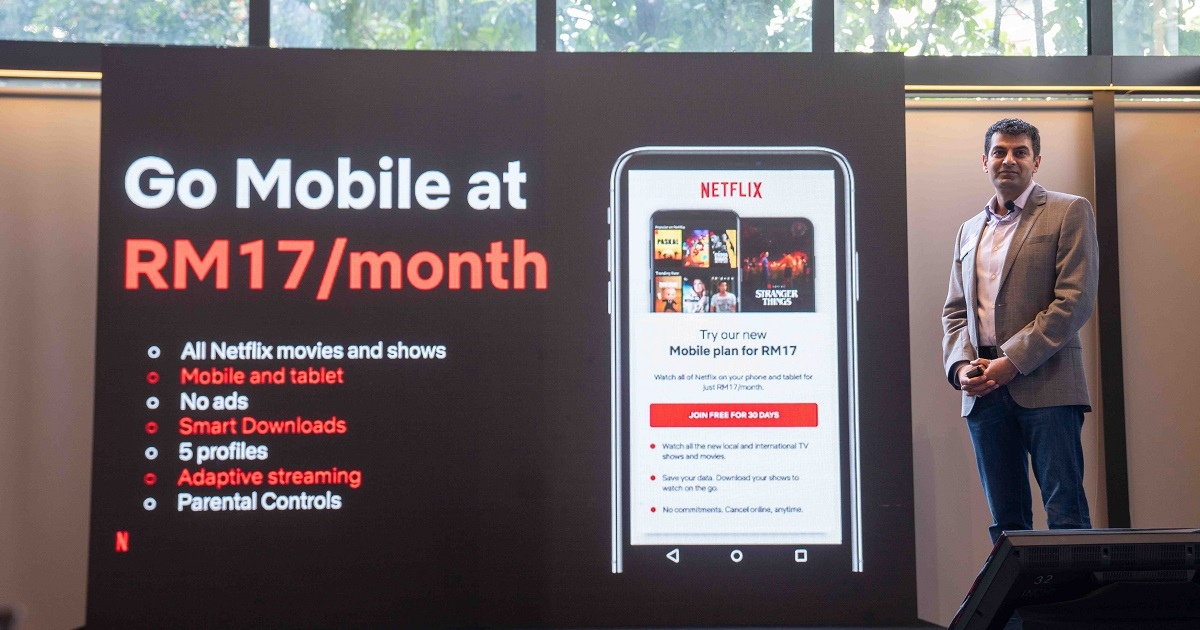 If you enjoy the flexibility of watching Netflix on the go, then Netflix has good news for you. After almost a year since the streaming giant first rolled out a mobile trial version here, Netflix officially released its RM17 mobile plan in Malaysia today.

This Mobile-only plan – the first to be launched in Southeast Asia – retains all the same characteristics as its trial version, right down to the subscription fee. At just RM17 a month, it is half the price of the Basic plan, and almost a third of the price of the Premium. Effective immediately, the Mobile plan is available for subscription for everyone in Malaysia. 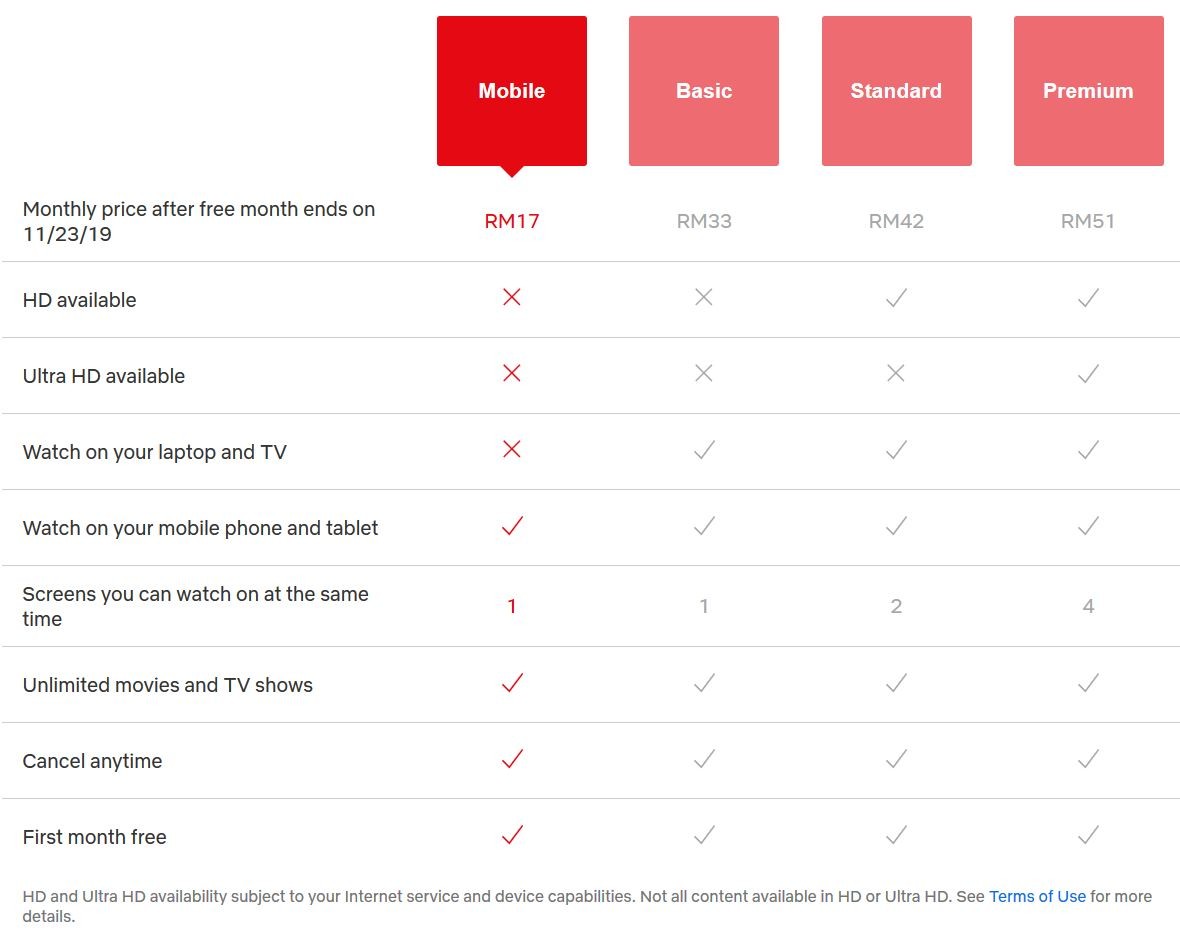 Subscribers on the Mobile plan can only stream or download Netflix at standard definition on either mobile or tablet. While users are allowed to create up to 5 profiles, they are restricted to watching it on just one screen at any given time. Furthermore, this plan also does not support casting or mirroring the app to other devices. Most importantly, there is no restriction on content – Mobile subscribers still gain unlimited access to the entire Malaysian Netflix movie and TV series library.

According to Netflix, Malaysians subscribers consumer twice as much content on their smartphones compared to the average Netflix subscriber. The new Mobile plan means Malaysians can anywhere from 49% to 67% in subscription fees every month!

Read More
Sometimes the dates on your food packaging don't mean exactly what you think... Here is how to read them to properly understand your food and waste less!
HHousehold Budgeting

Read More
The age old question: can money buy happiness? We're not saying it can indefinitely but we found 4 simple ways it can certainly aid in the quest for momentary contentment.
BBudgeting & Saving

Read More
Looking to sublet your flat or apartment for some extra cash? Here are some things you need to pay special attention to...
CChinese New Year

Read More
With Chinese New Year just days away, people are making some final preparation to usher in the festivities. Let us explore some interesting ways to use Feng Shui to maximise your wealth.
SSmartphones

Read More
Working out can be fun but can become really dull and demotivating if you don't see the progress you were hoping for. Check out some of our tips on how you can beat that hurdle by investing in yourself.