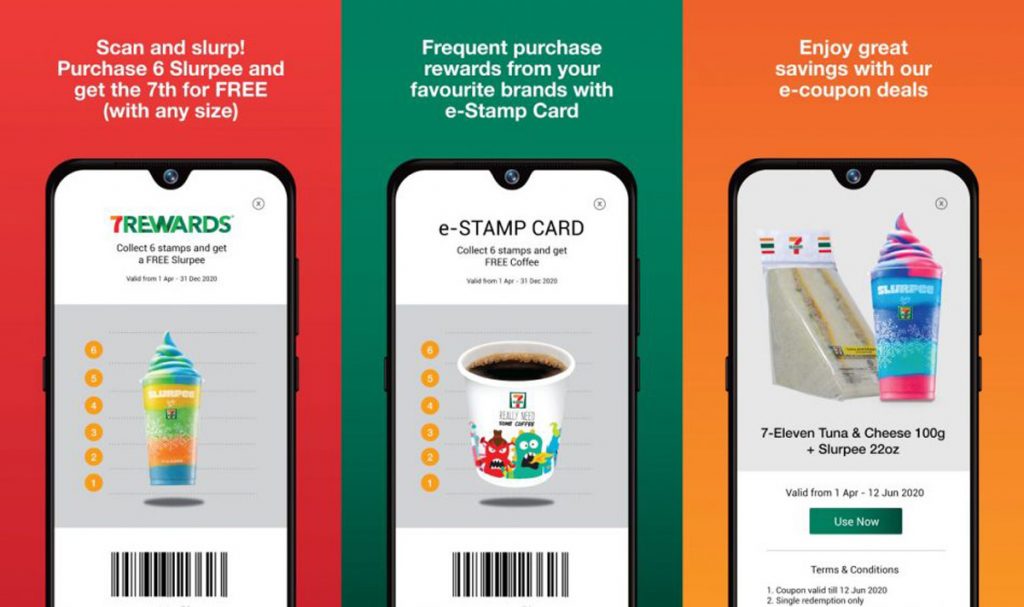 7-Eleven Malaysia has launched its own loyalty app called My7E. According to the 24/7 convenience store chain, users get to enjoy special rewards and exclusive discounts via this new membership app.

My7E allows you to collect points by presenting your in-app barcode to the cashier when you make a purchase at 7-Eleven. The app also rewards members who make use of the app’s e-stamp cards, where repeat purchases from selected brands earn you various benefits. The My7E app has e-coupon deals with discounted offers that you can take advantage of as well. 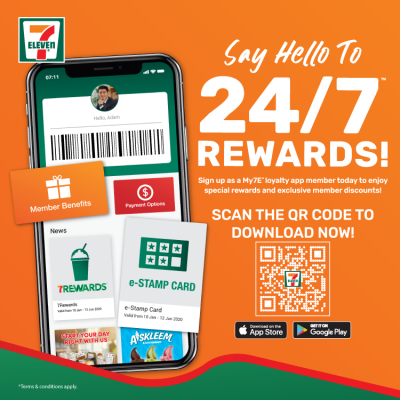 Currently, the My7E app is offering RM3 e-cash vouchers to new users who sign up for the application. Besides that, users will also get one free Slurpee for every six Slurpee drinks purchased.

With My7E, 7 Eleven seems to be following in the footsteps of fellow convenience store Family Mart, which launched its own loyalty app called MY Family Mart. You can download the My7E app on Google Play Store or the App Store now. 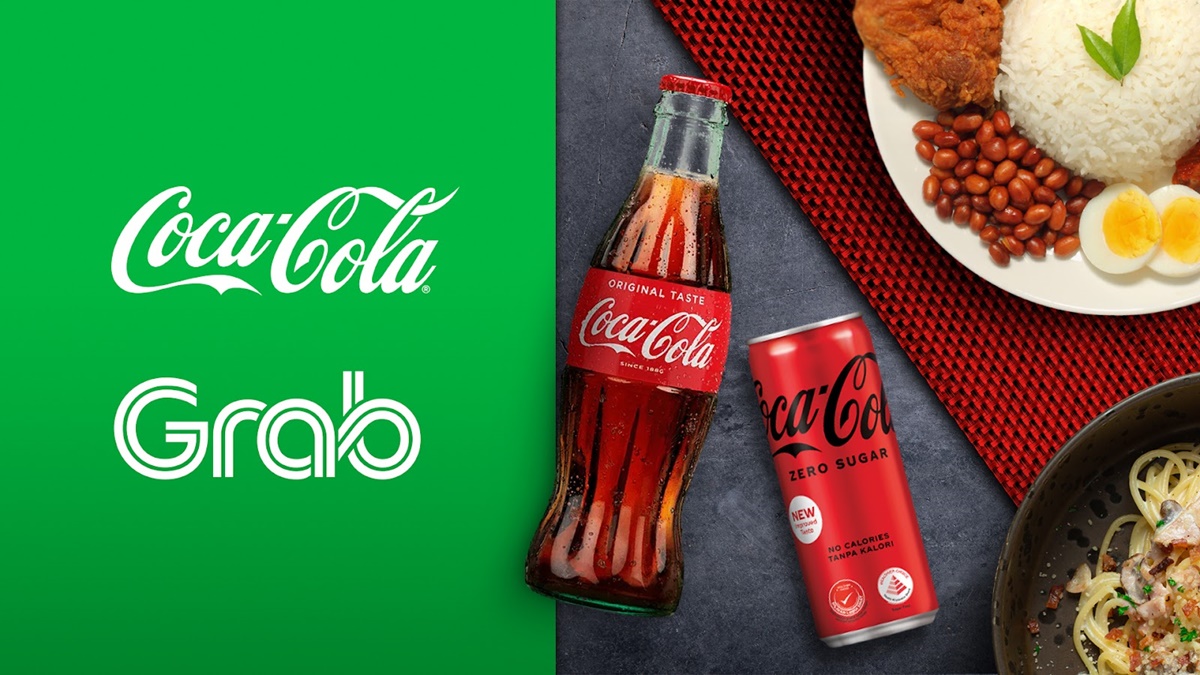 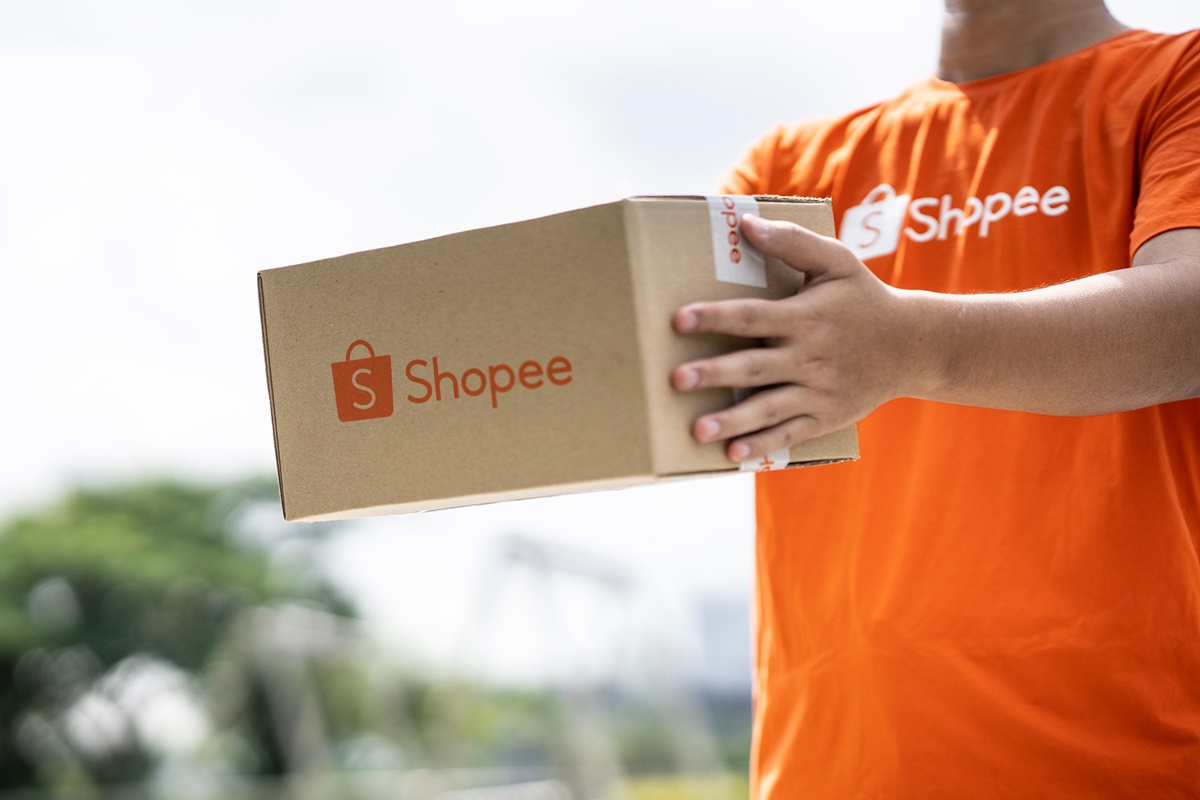