Grab Drivers Malaysia Association has commented that Grab Malaysia should compensate its drivers and riders following the service disruption that took place yesterday, causing them to be unable to accept bookings or orders.

The president of the association, Arif Asyraf said that the outage – which affected several countries, including Malaysia, Singapore, and Indonesia – caused a loss of revenue for these daily wage earners. “The service disruption started around 8.55am in the morning and lasted throughout the peak hours in the morning. Since then, I’ve been receiving hundreds of complaints from GrabCar drivers. Disruption during peak hours will surely affect the income of drivers and riders who were forced to search for other alternatives to make up for the income lost,” he said.

During Grab’s service disruption yesterday, users, drivers, and food delivery riders were all affected – with many of them taking to Grab’s social media pages to vent their frustration. Specifically, many users commented that they were late to work, and were charged for their ride bookings even though it was unsuccessful. Meanwhile, some food delivery riders said that the application went down several times after picking up a few orders, which forced them to find alternative ways to deliver the food.

Since then, Grab had responded to say that it will refund customers who had their bookings or food orders cancelled due to the service disruption. It did not, however, offer to compensate its drivers and riders.

As for Grab’s recovery from yesterday’s outage, the tech giant shared on its Twitter account this morning that “[o]ur service should be back to normal gradually with some features still affected/unavailable.” A quick check at the time of writing showed that most of Grab’s services are already back online. That said, the tech giant has yet to offer an explanation as to what caused the disruption yesterday. 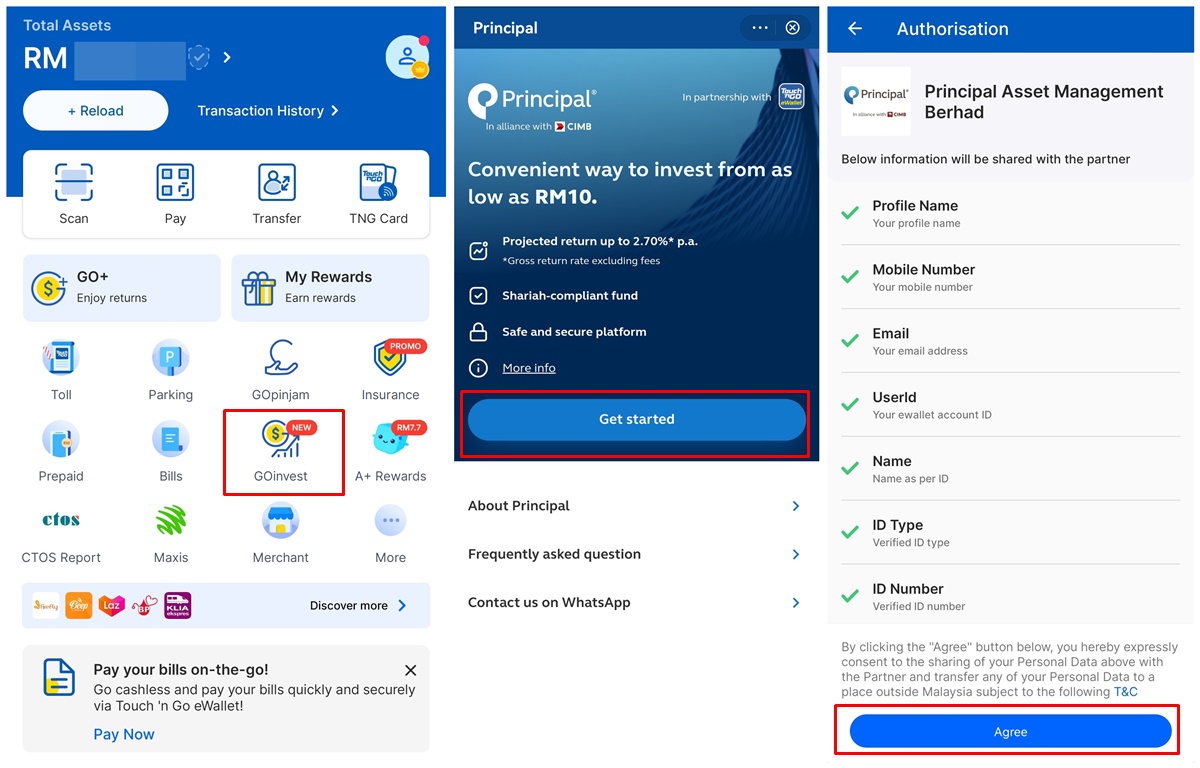