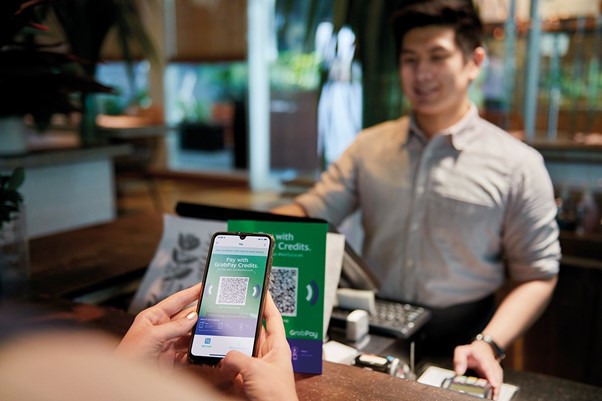 Grab Malaysia has shared a list of data related to its various initiatives in helping local businesses to digitalise themselves, enabling them to weather through the current financial challenges. The tech giant’s efforts – which include Grab’s own campaigns and those from the government’s economic recovery plans – also aim to revitalise Malaysia’s economy.

In its statement, Grab revealed that it has achieved more than RM130 million in sales through the support of the Shop Malaysia Online (SMO) and the RM50 ePENJANA credit initiative to help local businesses stay afloat. In particular, the tech giant’s SMO initiative – which is intended to encourage the Malaysian public to embrace e-commerce – saw more than two million deliveries made during the period of the campaign between August and September.

As for the RM50 ePENJANA credit initiative that was carried out in partnership between Grab and the government, the online platform said that more than 93% of the money disbursed to its users was spent by the end of the campaign. “More than 80% of them spent the money at GrabPay merchants and over 40% of users who were not familiar with GrabPay prior to the launch of ePENJANA have remained active on the platform since claiming the RM50 through Grab,” it said.

Additionally, Grab said that it has also managed to bring on more than 2,500 new merchant partners through the Micro Small and Medium Enterprises (MSME) e-Commerce campaign.

Meanwhile, Grab’s own Merdeka-themed campaign, the Grab (loves) Local Heroes initiative, benefitted 500 merchants with RM2.5 million worth of free advertising space on its platform. “Participating merchants saw up to 43% increase in sales in less than two weeks since the launch of the initiative and Grab saw an average increase in orders of 24% during the campaign,” said Grab.

The managing direct of Grab Malaysia, Sean Goh further commented that Grab is glad to be able to play a part in helping businesses to sustain in the new normal. “As we enter this new frontier, we are committed to continuing our efforts to support these local businesses who are the backbone to the nation’s economy,” he said.