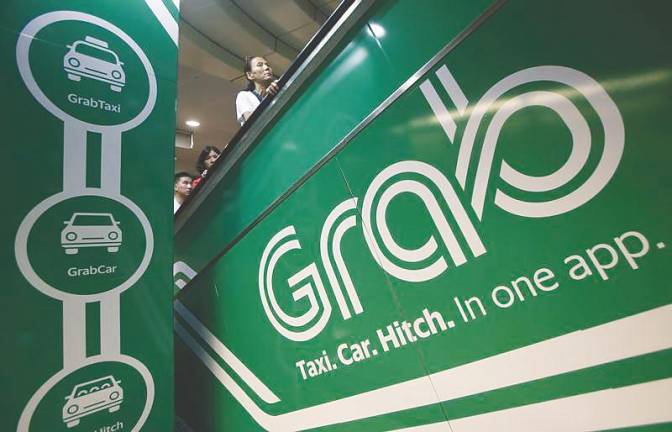 Grab appears to be seeking to expand its fintech services as sources have revealed that the technology giant has reached out to Prudential PLC, AIA, and other parties to raise funds.

Speaking to Reuters, one of the sources also said that Grab aims to raise a total of between US$300 million to US$500 million (RM1.25 billion to RM2.08 billion) in investment. Insurers are likely to provide half of the target spread over a few fundraising rounds, with Grab hoping to finalise agreements by October.

Should Prudential and AIA agree to financially back Grab, the technology giant will be able to expand its financial services ambitions from insurance and lending to wealth management as well. Meanwhile, Prudential and AIA can reap the benefit of tapping into Grab’s technology and data to market their products.

“Finalising new funding during these times could also help Grab in its sales pitch for the Singapore banking licence,” added one of the sources. At the end of last year, Grab had partnered with Singapore Telecommunications Ltd (Singtel) to apply for one of Singapore’s online banking licences. The company was also rumoured to be considering a bid for the Malaysian digital banking licence.

On a broader scale, this round of fundraising also highlights the potential for technology-led financial services as more businesses decide to go online during the Covid-19 economy. This has resulted in an increase in the volume of digital transactions as well.