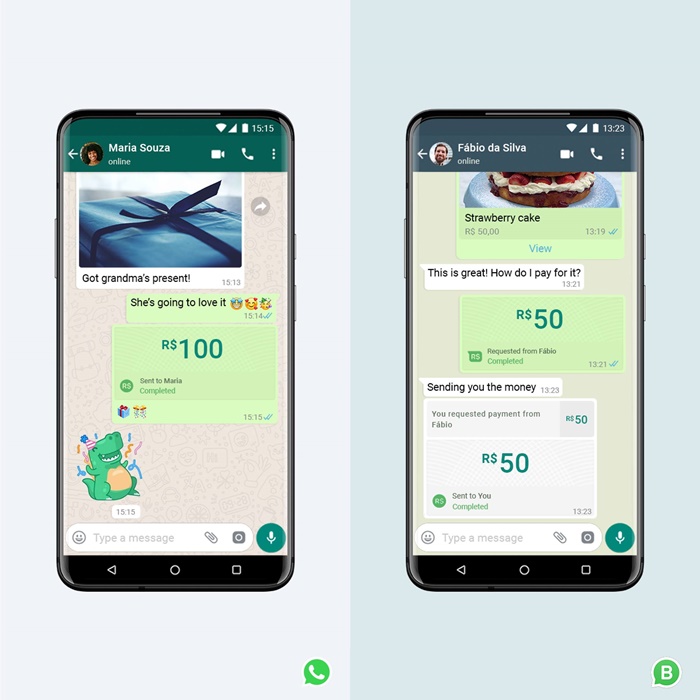 Facebook subsidiary WhatsApp has launched its new in-app payments service in Brazil, allowing users to transfer money or pay for purchases from small businesses on the platform itself.

The service is free for consumers to use, but merchants will need to pay a processing fee of 3.99% to receive payments from their customers. To use it, WhatsApp users have to link a credit or debit card to their WhatsApp account, and transactions will be completed with a six-digit PIN or fingerprint authentication.

A statement provided by WhatsApp reads, “Making payments simple can help bring more businesses into the digital economy, opening up new opportunities for growth. In addition, we’re making sending money to loved ones as easy as sending a message, which could not be more important as people are physically distant from one another.” 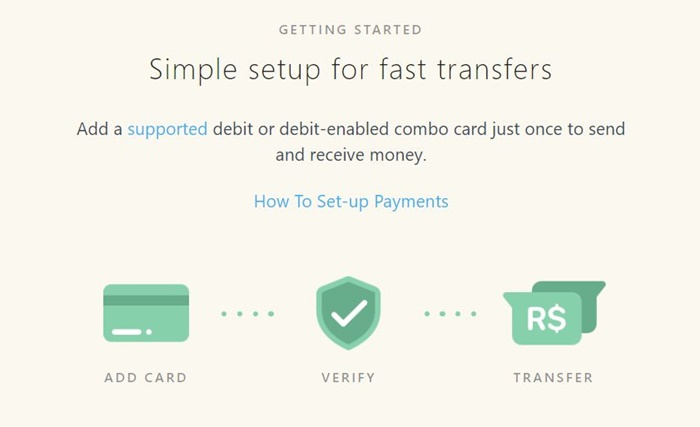 The new payments service is enabled by Facebook Pay, a payments system rolled out earlier to facilitate transactions across Facebook’s social networks and apps. WhatsApp’s payments service will also be facilitated by Cielo, an e-payment solutions provider in Latin America, and it will be able to support debit or credit cards from several Brazilian banks on the Visa and Mastercard networks. Its current bank partners include Banco do Brasil, Nubank, and Sicredi.

WhatsApp further commented that its payments service is built on an open model, allowing it to add more partners in the future.

The messaging app also reassured its users that it will not automatically use their payment account and transaction details for tailored advertisement purposes. However, individual businesses may use certain user information for advertising purposes. “The business has a responsibility to ensure that it handles your data in accordance with its privacy policy and applicable law,” said a WhatsApp representative. 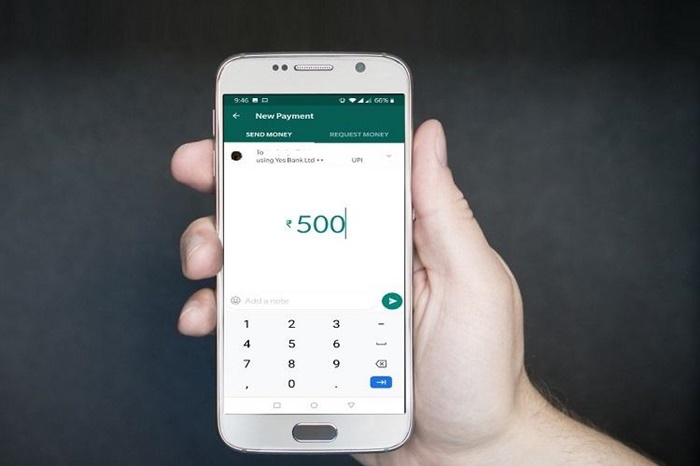 WhatsApp’s digital payments service has actually been developed for a while now. Prior to this, a closed beta version of the service was launched in India in 2018, but was hampered by various regulatory issues.

Mark Zuckerberg, who is also the CEO of WhatsApp (which is owned by Facebook), commented earlier this year that they will prioritise the launch of the payments feature for India, Brazil, Mexico, and Indonesia. Brazil is WhatsApp’s second largest market after India.