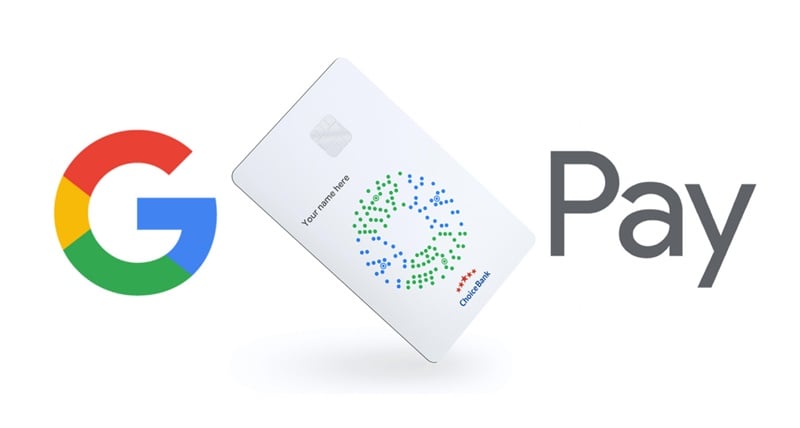 Google is reportedly in the midst of developing its own smart debit card. Said to be available in both physical and virtual forms, the card is rumoured to offer not only payment functions, but also better security and the ability to track purchases made online and in stores by leveraging on existing Google features.

According to TechCrunch, the card will likely be linked to the existing Google Pay system, which currently serves only online and peer-to-peer payments. With the addition of a physical card, Google hopes to bring its Google Pay system offline, allowing it to be used for payments in physical retail stores. The digital version of the new smart debit card can also be used for Bluetooth/NFC mobile payments, online, and in-app payments.

In terms of security, the new card lets you leverage on existing tools such as Google Maps and Google’s vast database of retailers to help you confirm and track your transactions made through the card. In fact, it is largely similar to the Apple Card’s leveraging of existing features within the ecosystem. In the event of suspicious or unauthorised purchases, you will also be able to quickly reset or block your card using the virtual card number. 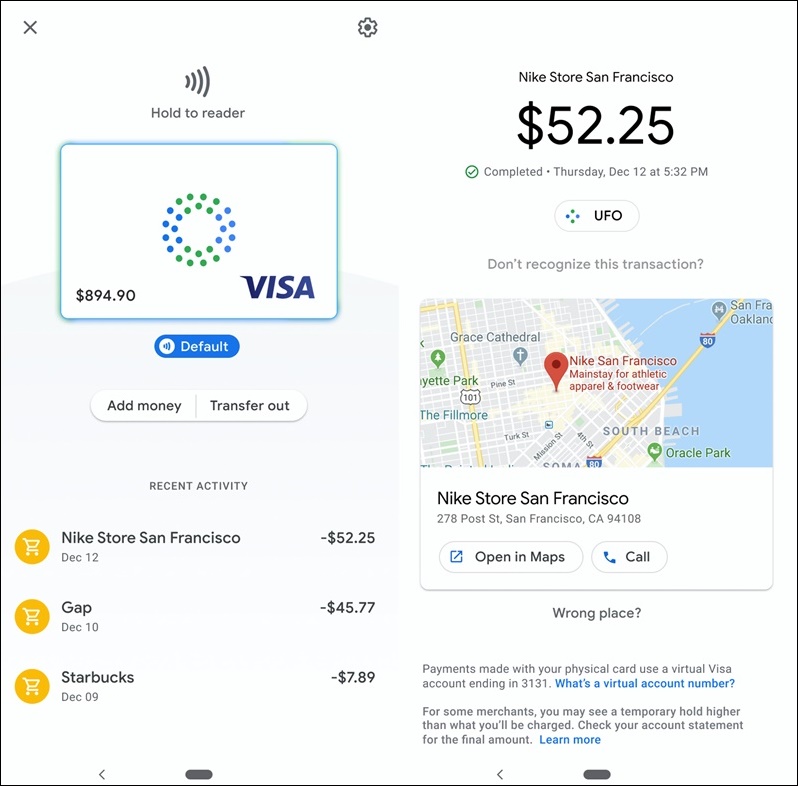 It is also claimed that if you lose your physical card, you’ll be able to cancel and request for a new one while continuing to use your virtual card. It appears that you will have some control over the data that you wish to share with merchants and Google as well.

TechCrunch further reported that the debit card will be co-branded between Google and a partner bank. That said, Google has not confirmed any details, although it did name-drop a couple of banks in its statement shared with the website.

“We’re exploring how we can partner with banks and credit unions in the US to offer smart checking accounts through Google Pay, helping their customers benefit from useful insights and budgeting tools, while keeping their money in an FDIC or NCUA-insured account. Our lead partners today are Citi and Stanford Federal Credit Union, and we look forward to sharing more details in the coming months,” said Google. 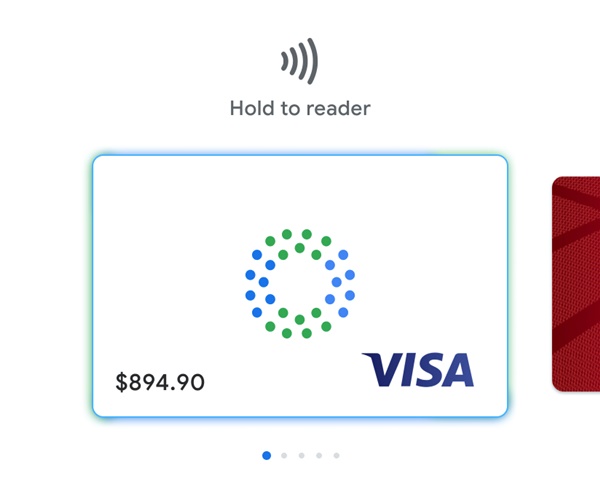 It is also revealed that the card will run on the Visa network. However, Google could potentially explore other networks like Mastercard if necessary.

This card will be Google’s second attempt at making a card, with its first venture being in 2013. Google had launched the Google Wallet debit card then, but it was subsequently discontinued in 2016. Google’s new card also follows in the footsteps of the Apple Card and the Huawei Card, although these are both credit cards instead of debit cards.

While Google has not denied that it is possibly working on a smart debit card, it has not confirmed any launch dates either.