BigPay has added three new countries to its international remittance services, now letting users transfer money to India, Nepal, and Bangladesh. This is in addition to the original four countries on its list – the Philippines, Indonesia, Singapore, and Thailand – when the fintech company first launched its international remittance service in September 2019.

In terms of fees, BigPay will be charging a fixed rate of RM5.00 for every transfer to India, and RM6.00 to Nepal and Bangladesh. The company, which seeks to deliver fair and transparent financial services, operates by setting a fixed transfer fee for each country with no hidden or extra charges. This differs from traditional remittance providers, which would calculate the transfer fee via a percentage charged to the amount being transferred. 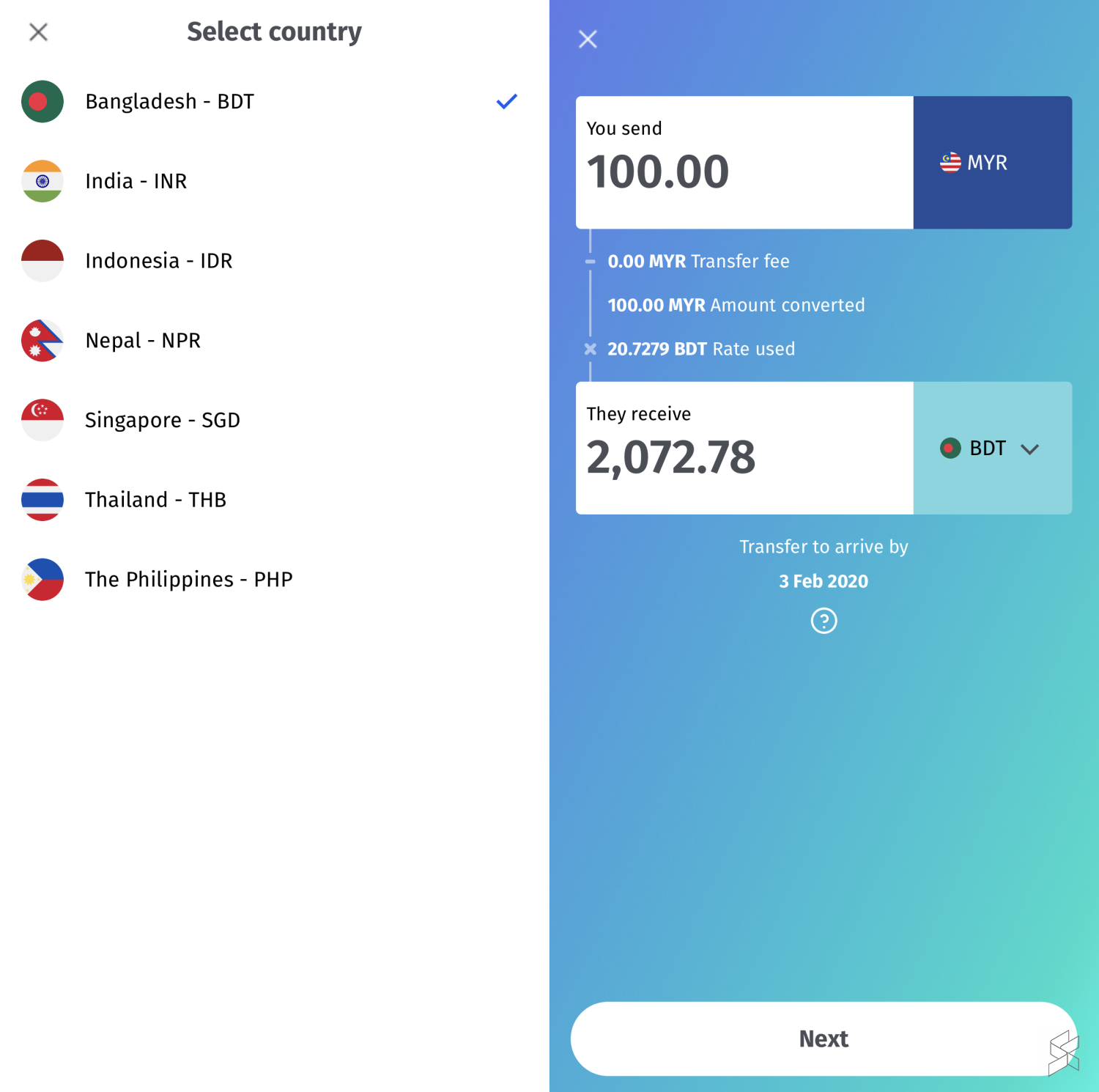 If you’re using BigPay’s remittance service for the first time, you’ll also be happy to know that your first international transfer is free. Your money transfers may take up to two working days to process, depending on the country.

According to BigPay, it has processed millions in international transfers since their launch last year. It is also looking to expand their money transfer services to more countries soon, even as they work on offering cash pickups in selected markets.