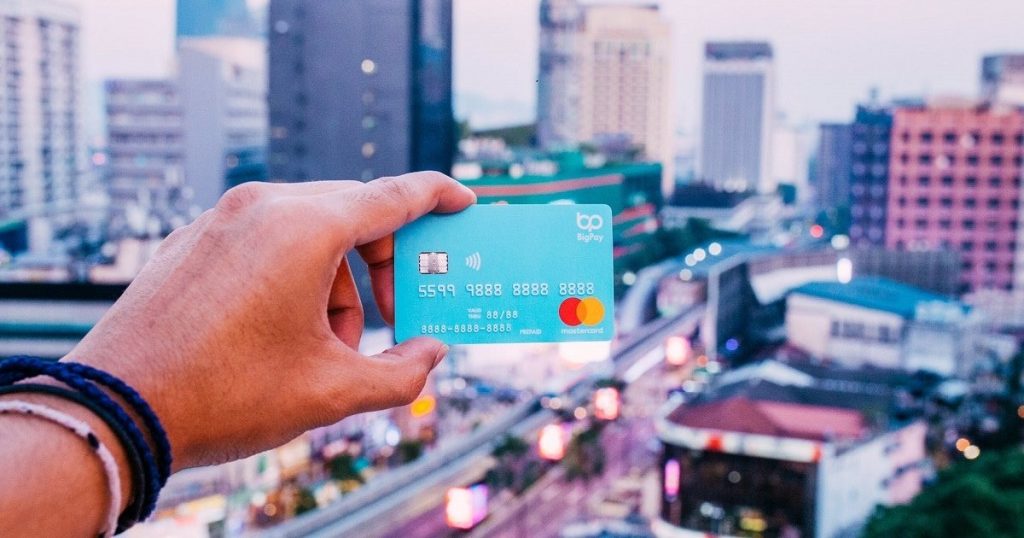 *UPDATE 17 February: BigPay has now officially launched the feature for cash top-ups at 7-Eleven stores. The article has been updated to reflect this.

*UPDATE 15 January: Since the posting of this article this morning, the feature has now mysteriously disappeared from our BigPay apps. Given that BigPay has not officially announced the feature through any of its official channels, it is uncertain when it will return.

BigPay now allows you to top up your e-wallet via cash at any 7-Eleven store in Malaysia. The new feature comes with a fee of 2% and an accompanying RM1.00 charge, which will be deducted from your top-up value.

You start by keying in how much you would like to top up in the BigPay app as usual and then choosing “Cash top-up” as your top-up source. The app will show you a simple breakdown of how much you pay, how much you are charged in fees, and how much you will get.

After that, you just need to go to any 7-Eleven store in Malaysia, tap “Confirm and pay” to create a barcode, and show it to the cashier and pay the amount required in cash. According to BigPay, the money will be added into your account within five minutes. The daily cash top-up limit is set at RM2,500 while the top-up limit for each transaction is RM250. 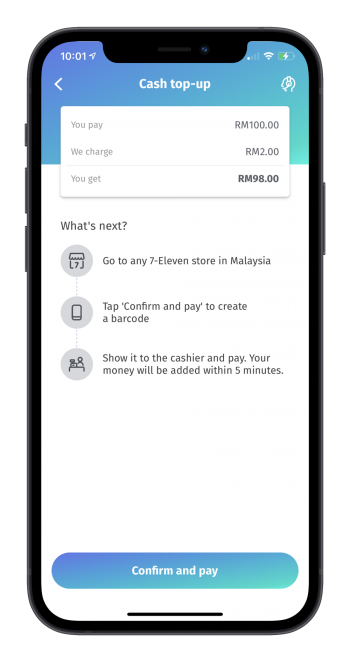 The new top-up method will be useful for those who are unable to use BigPay’s current top-up sources – which are likely to be the segment of the population without a bank account. Those who do own a bank account, credit card, or debit card are possibly better off using the existing methods as they are free of charge (although there is a monthly limit of RM1,000 for credit card top-ups to bear in mind).

“Ensuring that everyone has access to digital banking services is central to our mission and allowing cash to be seamlessly transferred to a BigPay account is a big step in that direction,” said Salim Dhanani, co-founder of BigPay. “7-Eleven has more locations than most banks have branches in Malaysia. This gives BigPay a unique advantage when it comes to providing financial services across the country.”

To find out more about this top-up method or begin topping up via cash straightaway, check your BigPay app for the new feature.