Starting from today until 22 August 2021, Grab is running a promotion that lets its users earn a RM20 rebate when they spend a minimum of RM80 on GrabPay with participating eGHL online merchants.

Grab further clarified that the offer is only valid for online purchases that are paid with the GrabPay e-wallet via the eGHL payment gateway – with participating merchants coming from various categories, such as F&B, groceries, electronics, fashion, and entertainment. Major brands include Famous Amos, Family Foods Market, Etude House, Himitsu, and ThunderMatch.

If all the requirements are met, the rebate will be credited to you in the form of a voucher – to be found under your Rewards tab in the Grab app. The voucher is valid for 30 days and all you need to do is tap on the “Use Now” button to add the rebate into your e-wallet.

Note as well that each user is allowed only one redemption during the promo period, provided on a first-come first-served basis. Grab has allocated up to 7,000 redemptions throughout the whole promotion.

On top of earning the RM20 rebate, your purchases will net you GrabRewards Points as well. Depending on your membership tier (Member, Silver, Gold, and Platinum), you can earn up to 3 GrabRewards Points for every RM1 spent on GrabPay, with a maximum rate of return of 1.875%.

To find out more about Grab’s RM20 rebate promotion, head on over to Grab’s website here. You can also check out the list of participating merchants on the promo’s landing page. 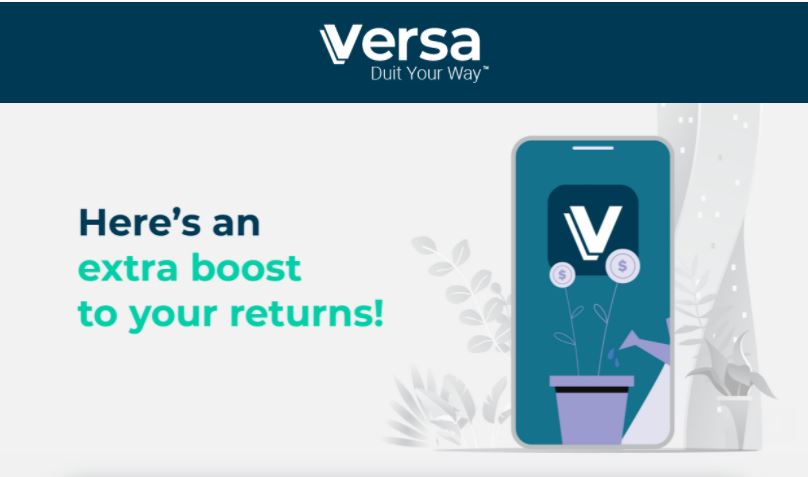 Versa Introduces Rebates To Boost Returns That Are Lower Than 2.46%p.a.