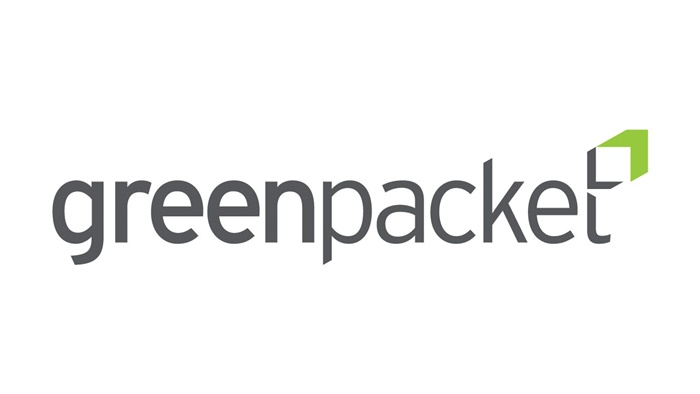 Green Packet Bhd is collaborating with ICT solution provider, MMAG Holdings Bhd, to establish a digital salary payment system for the latter’s migrant workers. Through the partnership, Green Packet will provide the use of its KiplePay e-wallet and Visa prepaid card to MMANTAP Sdn Bhd, a subsidiary of MMAG, so that the company can digitally pay and manage the salaries of its workers.

This move came following MMANTAP’s recent appointment as an agency to recruit, supply, and manage an estimated 2,000 foreign workers for China Communications Construction (ECRL) Sdn Bhd, involving the East Coast Rail Line (ECRL) megaproject. The partnership between Green Packet and MMAG is also spurred by the government’s decision to make it mandatory for the salaries of foreign workers to be credited into an e-wallet or a bank account. 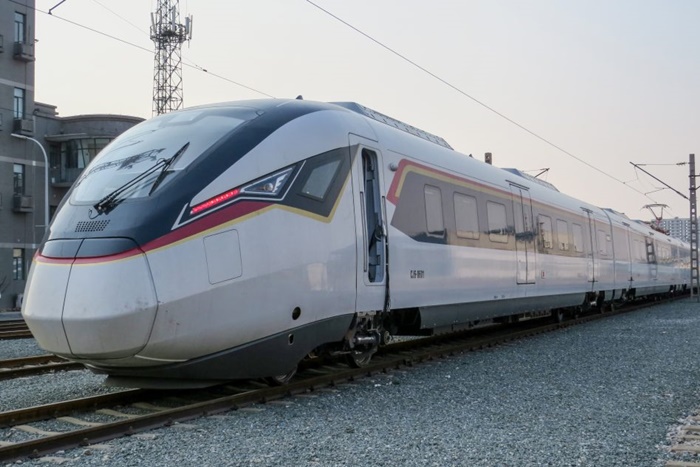 In a statement, Green Packet said that its KiplePay e-wallet will reduce the costs and risks associated with cash handling for salary disbursement. The e-wallet also supports electronic know-your-customer (eKYC) technology, a paperless security and verification technology used to confirm the identity of customers for digital transactions. This ensures that the foreign workers are digitally onboarded with full security.

Additionally, the KiplePay e-wallet comes equipped with a variety of functions that foreign workers can use for their daily and financial needs. These include e-remittance, e-commerce, and e-services, such as mobile reloads and bill payments. On top of that, Green Packet will also issue Visa prepaid cards to the foreign workers, providing them with access to merchants and ATMs globally. 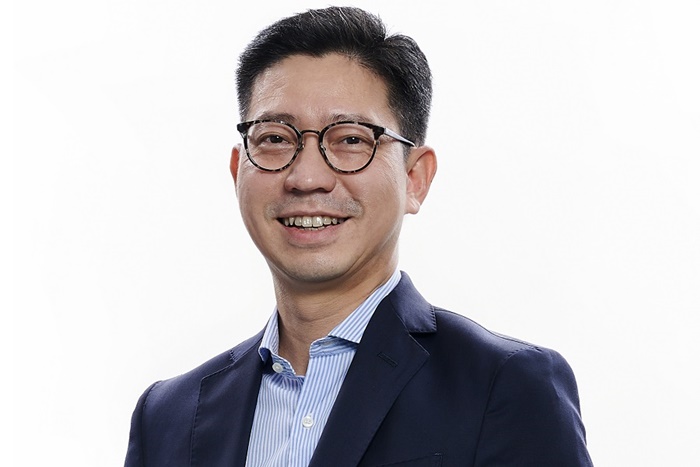 The chief executive officer of KiplePay Sdn Bhd (subsidiary of Green Packet), Kay Tan emphasised that digital payments of salary goes beyond providing convenience to employers; it also assures foreign workers that their salaries can now be easily presented, kept, and utilised.

Green Packet and MMAG’s newly signed agreement currently has a two-year tenure, and will be renewed for successive periods of one year each. Sources have said, however, that the digital salary payment system may be extended to the 2.5 million foreign workers that are managed by MMANTAP. 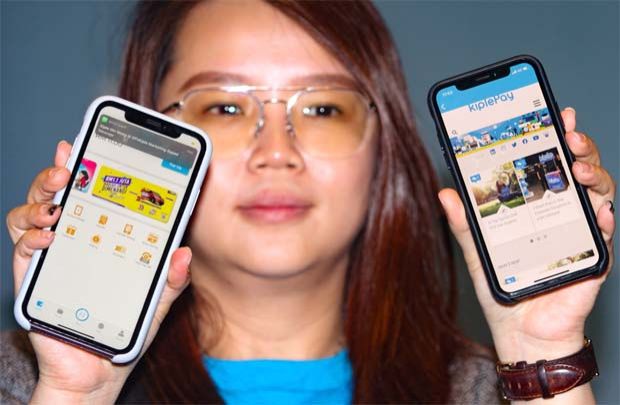 “With this system in place, MMAG will propose to implement the same for all foreign workers, currently estimated at 2 million, in Malaysia as this will help eradicate social issues and crime relating to the presence of illegal foreign workers,” said the source.

Green Packet is not the only company to have ventured into providing digital salary payment services for foreign workers. Earlier this year, InstaPay Technologies has also partnered with Mastercard to launch an e-wallet for migrant workers.