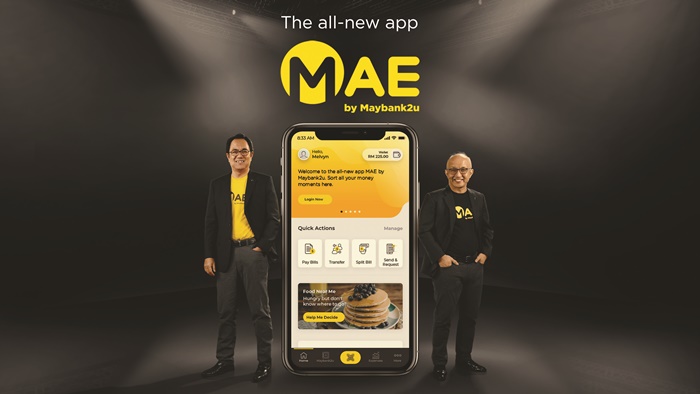 Maybank has launched the MAE by Maybank2U app, an all-new app that aims to help Malaysians take charge of their everyday money matters beyond regular banking needs and to provide a fresh, next-generation experience. It brings together the many digital banking functions offered by Maybank under one app – mobile banking, QR Payments, and the MAE e-wallet – and is also equipped with several other new features for better financial management.

First and foremost, the new MAE app is a separate app from the existing Maybank2u app, and it is not the MAE e-wallet that lives within the Maybank2u app. Instead, Maybank has positioned the new app as “a pocketable digital bank but with many cool features”.

The MAE app is designed to contain your digital wallet and will also serve your daily financial needs, such as paying bills, conducting money transfers, splitting bills, and making reloads. It also has the Scan & Pay function, which lets you carry out QR payments at 450,000 merchants nationwide. All your existing Maybank2u functions, meanwhile, will be tucked away at the bottom of your dashboard – allowing for easy accessibility but also safely compartmentalised from the non-banking functions on the platform.

Interestingly, the new app now also lets you customise the dashboard to your preferences, which means that you can move things around and add shortcuts to features that are most relevant to you. For instance, if you are a deal-seeker, you can tweak your home screen so that you see relevant promotions first. This brings a whole new level of personalisation to the MAE app.

The new Expenses feature is a tool in the MAE app to help you track your spending, allowing you to know where your money is going. It includes all your expenses from your Maybank accounts, cards, and QR transactions. You can even include your cash expenses manually with a few taps. The Expenses tool will then sort your spending into comprehensive categories, such as Food, Utilities, and Shopping to give you insight into your spending habits.

Maybank introduced the Tabung feature to help its customers reach their saving goals by saving more consistently and regularly. To begin, there are two types of Tabung available – individual Tabung and group Tabung – providing you with the flexibility to save towards a goal on your own, or to jointly save with family and friends towards a common goal, such as an annual vacation. In short, this feature will automatically deduct a set amount from your account for these goals on a weekly or monthly basis, depending on your preference.

Alongside the Tabung feature, there is also a complementary Booster function, which helps to accelerate your saving process by piggybacking on your expenses and spending habits. At present, there are three types of Boosters: 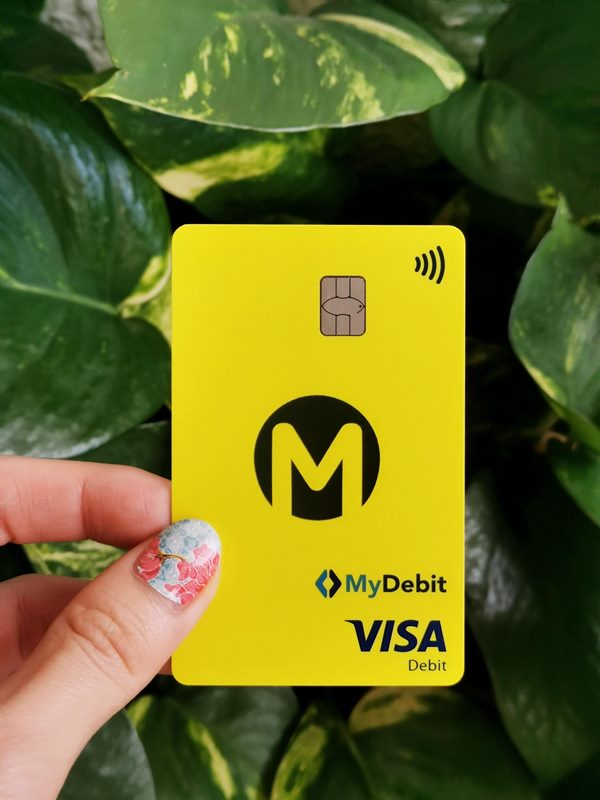 The new app also comes with a new debit card for your day-to-day spending, and it supports Visa PayWave contactless payment. Some of its key benefits is the competitive foreign exchange rates, as well as exclusive perks that can be enjoyed both locally and abroad.

If you are travelling, the amount in your MAE wallet will also auto-convert to the currency of the country that you’re in, letting you know how much exactly is available for spending. There is also an added security feature that lets you instantly freeze or unfreeze your card via the app if you feel the need to.

This new feature is designed to appeal to the foodie in Malaysians, recommending dining deals and options to its customers when they want to spice up their dining experience. With Maybank boasting thousands of partner merchants nationwide, there’s bound to be something good for everyone.

The new MAE app is available for use to both Maybank and non-Maybank customers. Existing Maybank customers can get started with a simple security set-up, after which they can start using the app immediately and seamlessly. The data from all their Maybank accounts will also automatically be made available in the new app.

Meanwhile, non-Maybank customers can register for a MAE wallet via the app and complete the application through a fully online process. This comes as Maybank becomes the first Malaysian bank to use e-KYC for new account registrations. That said, there is an exception; those below the age of 18 will still need to obtain parental consent to register for the app.

Maybank has also clarified that while the MAE by Maybank2u app will co-exist alongside the Maybank2u app for now, the new app will eventually take over from the latter, although no set deadline has been announced yet. For now, you can download the new MAE app from Google Play or the App Store to give it a try.