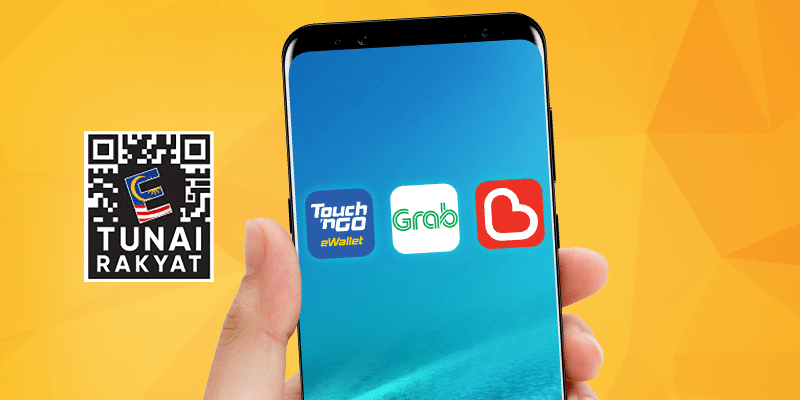 If I have done money of my own in my e-wallet and I received e-tunai n spend. Which one offset first,my money or e – tunai?

It depends on the e-wallet. TNG eWallet for example has a separate “wallet” for your e-tunai balance, and any usage of the e-wallet will deduct from that balance first. Other e-wallets do not separate the balances, so we’re not 100% certain how it will work out on 14 March.