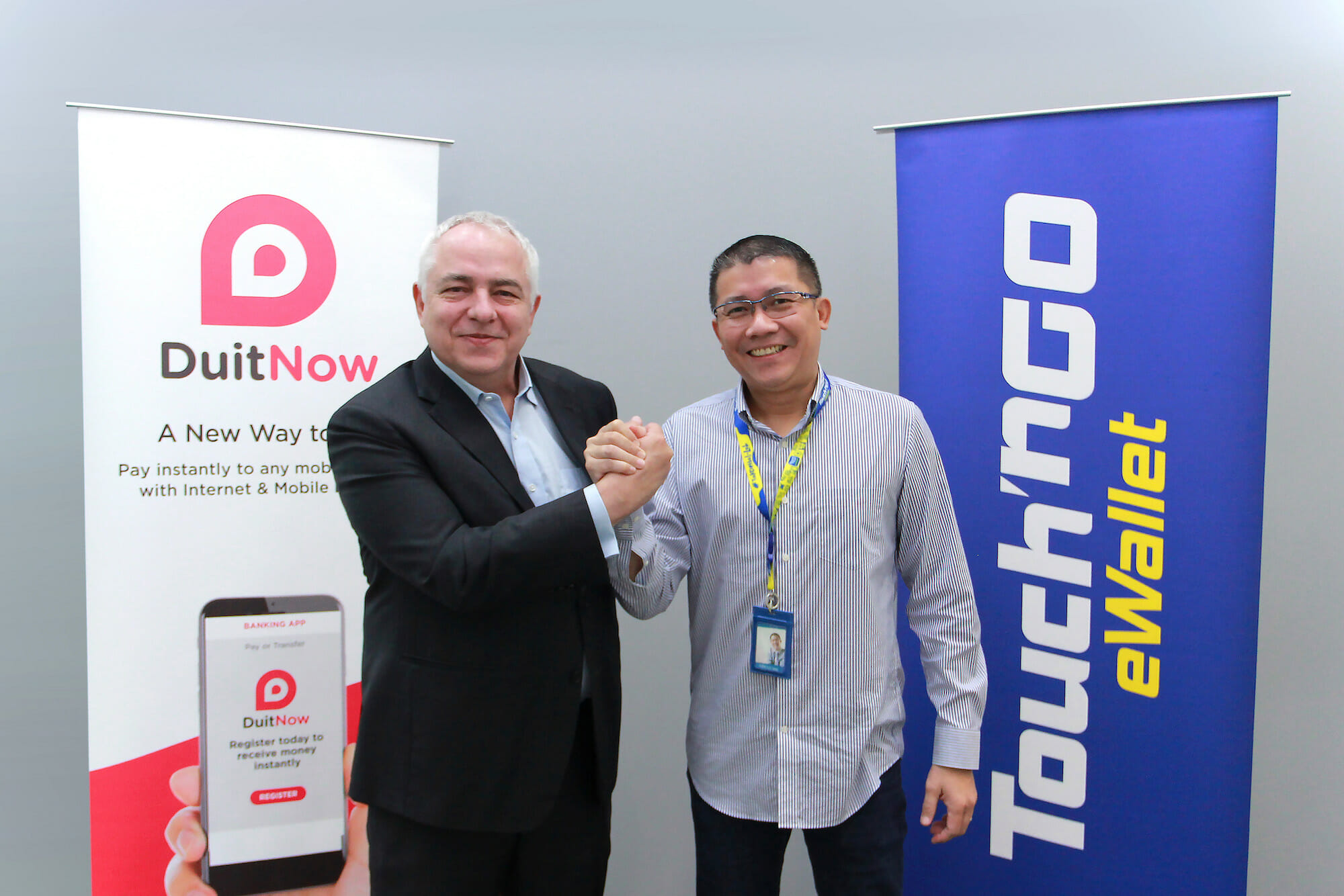 Touch ‘n Go Digital has announced that it will be embracing the DuitNow QR by July 2020.

Operated by Payments Network Malaysia (PayNet), the DuitNow QR is Malaysia’s national QR standard. It essentially functions as a common QR code that lets users make payments from any preferred bank or e-wallet apps, as long as the bank or e-wallet is part of the DuitNow ecosystem.

“With DuitNow QR, a merchant needs to sign up with only one bank or e-wallet acquirer, and customers of all participating banks and e-wallets would be able to make DuitNow QR payments to the merchant using their respective mobile apps,” said the group chief executive officer of PayNet, Peter Schiesser. 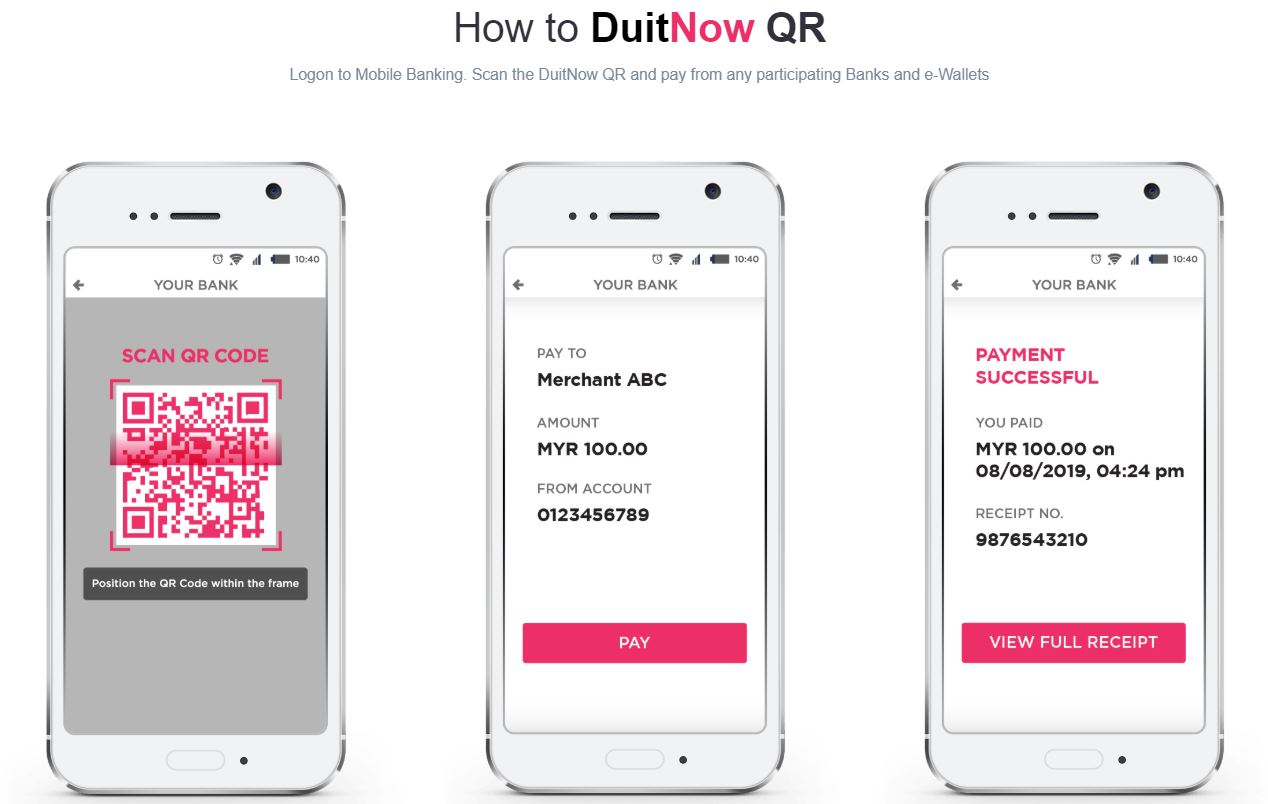 As of now, 40 banks have registered their participation in the DuitNow ecosystem, nine of which are already offering DuitNow QR in their mobile banking apps. Meanwhile, a total of 38 banks, e-wallets, and non-bank acquirers are expected to implement the DuitNow QR over the next 6 to 9 months, with Touch ‘n Go being one of them.

“Our users and merchants are our utmost priority, and we strive to enable a seamless cashless experience for all. We can now proudly say we stand with PayNet as they rally to do the same. Merchants will now be able to run their businesses hassle-free knowing that users can seamlessly transact with their Touch ‘n Go eWallet through the DuitNow National QR Standard,” said the chief executive officer of TNG Digital Sdn Bhd, Ignatius Ong.

That said, the process of transitioning over to the DuitNow QR will not be an immediate one. Instead, the e-wallet operator plans to progressively move its merchants over once DuitNow QR on Touch ‘n Go eWallet goes live. This will then allow the merchants to collect payments from more than 22 million bank and e-wallet account holders.

Touch ‘n Go eWallet is not the first e-wallet to adopt the DuitNow QR. GrabPay had announced a partnership in November 2019, with the e-wallet likely able to support the DuitNow QR code by the first half of 2020.