Apps
e-wallet
Featured
Investment
The Underlying Fund For TNG GO+ Is Not Shariah Compliant. Here's What It Means For Muslim Investors 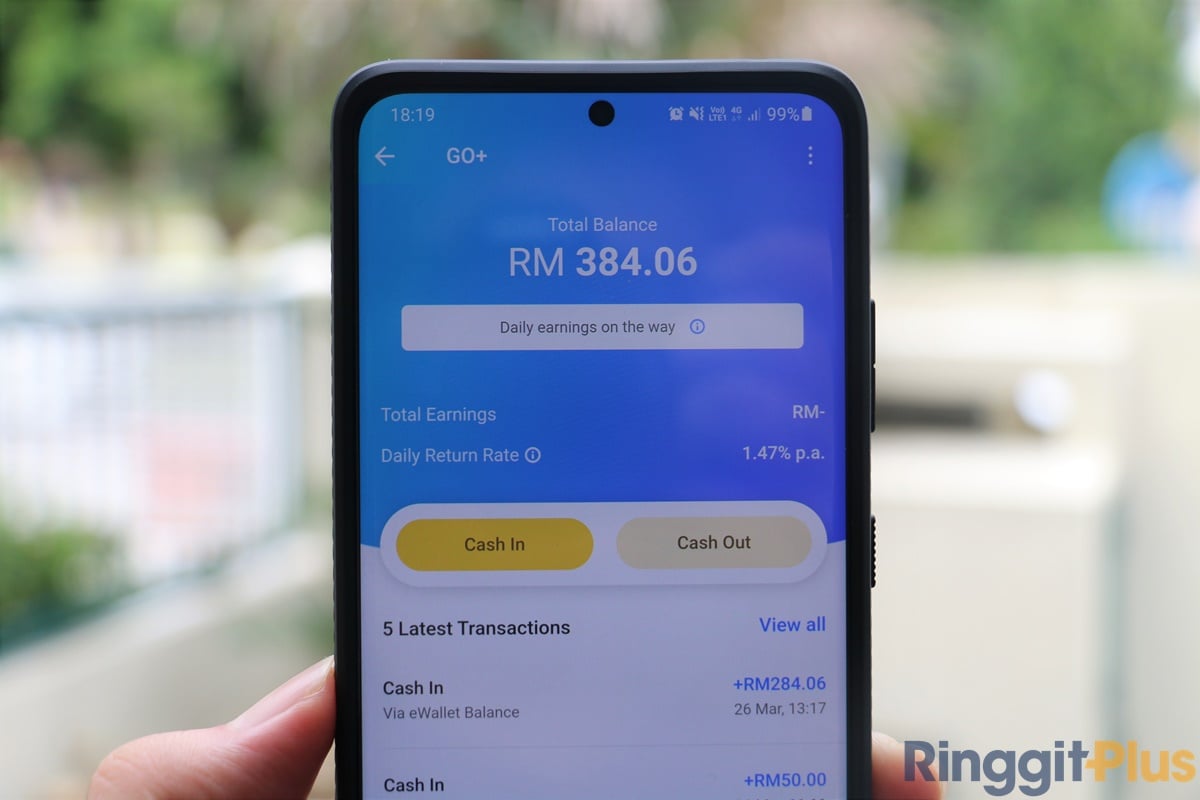 While allowing e-wallet users to seamlessly earn returns on their e-wallet balances is a huge step forward in the investment sphere, GO+’s underlying Principal e-Cash Fund is not Shariah compliant. So, what does this mean for Muslim investors?

What are Shariah-compliant investments? 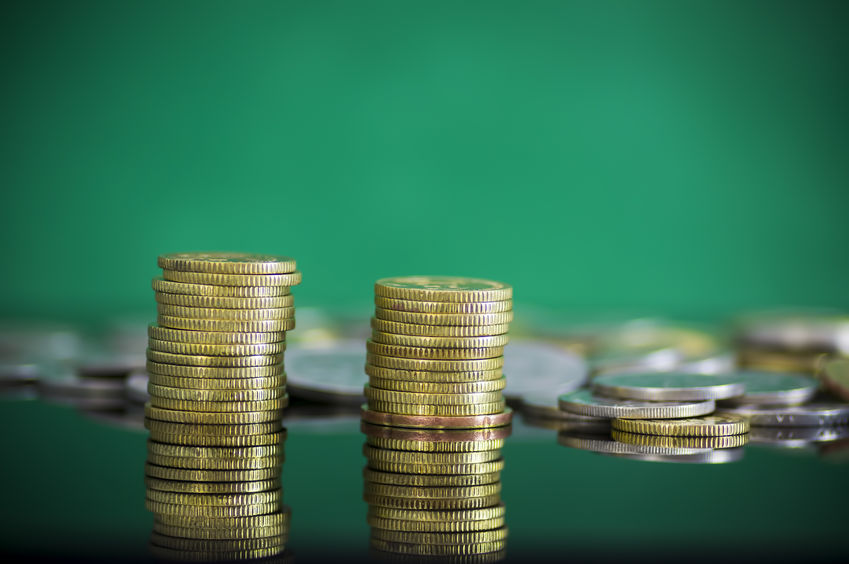 Your investment is considered to be Shariah-compliant if the fund you are investing in is governed by the requirements of Shariah law. Some of these requirements include excluding investments which derive most of their income from the sale of alcohol, tobacco, non-halal foodstuff, gambling, or weaponry. Shariah-compliant funds also have an appointed Shariah board, an annual Shariah audit, and certain processes such as the purifying of interest through charitable donations.

As a result, any investment fund that does not adhere to these requirements and characteristics would be considered a non-Shariah compliant fund. Muslims who do invest in conventional investment funds can also look into the purification process in order to cleanse the non-Shariah compliant gains that they have made. This can be done by channelling the proceeds towards charitable causes and so on. However, as you would have to know what percentage of your earnings has come from non-Shariah sources, it can be a bit difficult to work out how much you have to donate specifically, which is why most Muslims would just choose to invest in Shariah-compliant funds instead.

Will GO+ be Shariah compliant in the future? 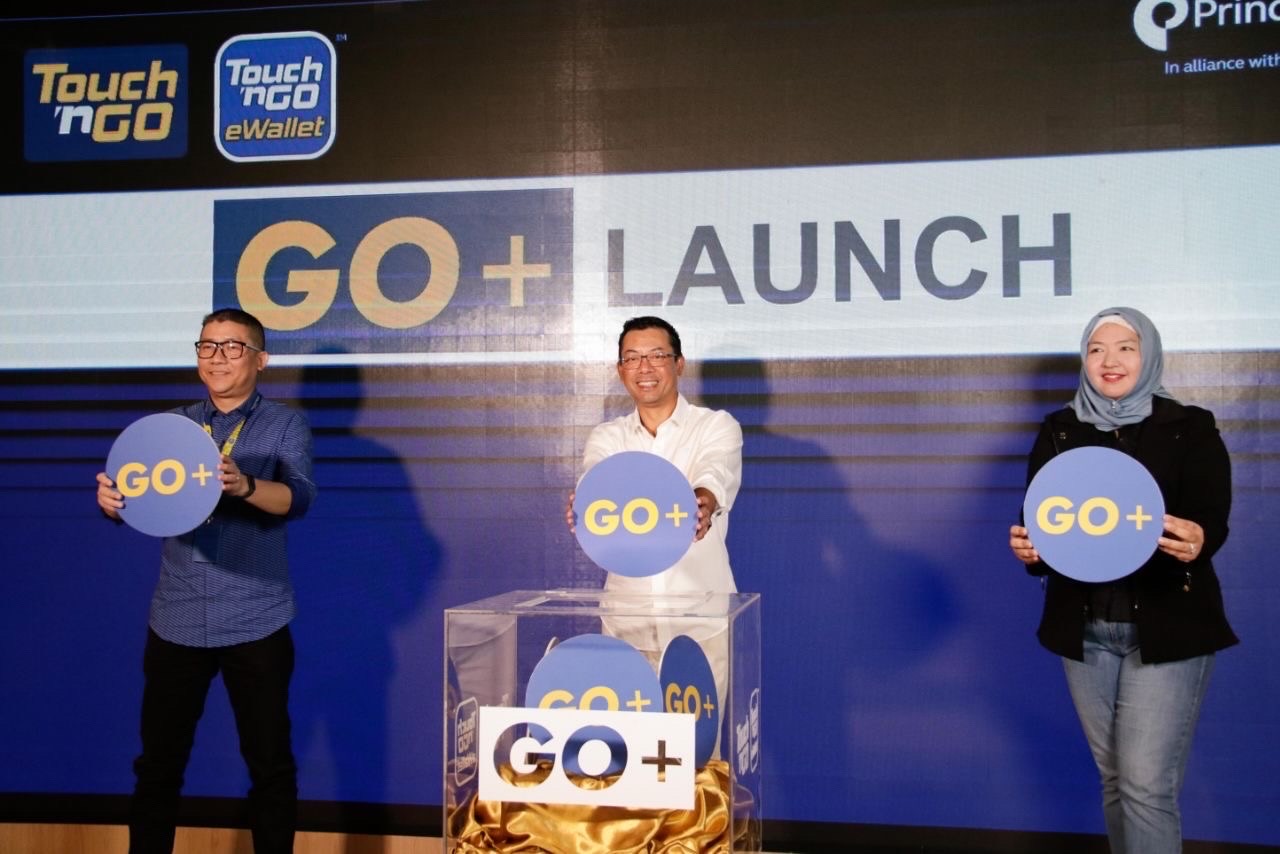 Fortunately, TNG has said that a Shariah-compliant investment solution is firmly on the agenda for the GO+ feature. When asked why GO+ is not Shariah compliant at the Q&A session of the launch, TNG Group CEO Effendy Shahul Hamid said, “Everything starts from somewhere. If you look at banking, it went from conventional banking and then over a period of time went into Islamic banking, and today Islamic banking is a system of its own. It is the same with GO+; it so happens that this is where we started.”

Effendy added, “But I can tell you that Shariah-compliant iterations of GO+ are coming – we’re already working on it, so watch this space. We understand the need to have it and we will be building it as we go down the road.” The CEO of Principal Asset Management, Munirah Khairuddin, also confirmed that a Shariah-compliant GO+ will be brought to Muslim investors as soon as possible and that it is a “top priority”.

If you are curious to find out more about the TNG eWallet’s exciting new investment feature, you can learn more about TNG GO+ here.