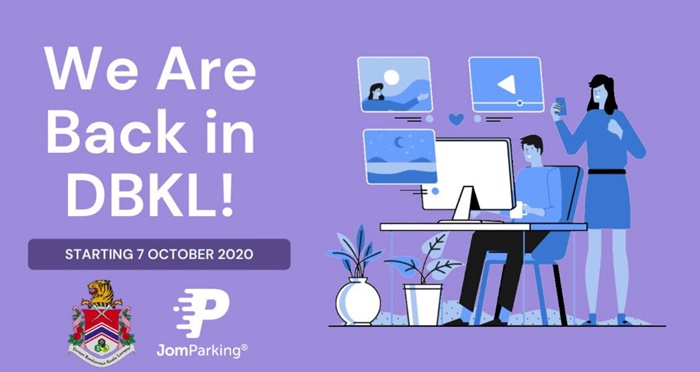 Following Kuala Lumpur City Hall’s (DBKL) recent switch from roadside ticketing machines to cashless payments for street parking fees, the city hall has now agreed to include JomParking as one of the mobile apps accepted to collect such fees. This update will take effect today.

Earlier this month, DBKL had announced on short notice that it was terminating its parking machine services. Instead, it will be implementing cashless payment methods via selected mobile apps and e-wallets, with the four approved apps being EZ Smart Park, Flexi Parking, Wilayah Parking, and M-Cash. Glaringly missing was JomParking, a popular mobile app used for the same purpose, which subsequently tweeted to inform users that its payment services for street parking managed by DBKL will be temporarily unavailable.

We would like to inform you that JomParking will be temporarily unavailable in Dewan Bandaraya Kuala Lumpur (DBKL).

We sincerely regret for any inconvenience caused and thank you for your kind understanding. pic.twitter.com/3fLZZPJ4Ew

DBKL’s abrupt decision then spurred several parliamentarians to request for a grace period for motorists in KL, stating that JomParking users will need time to migrate to the new apps. The group also highlighted that there were about 330,000 JomParking app users as of December 2019. 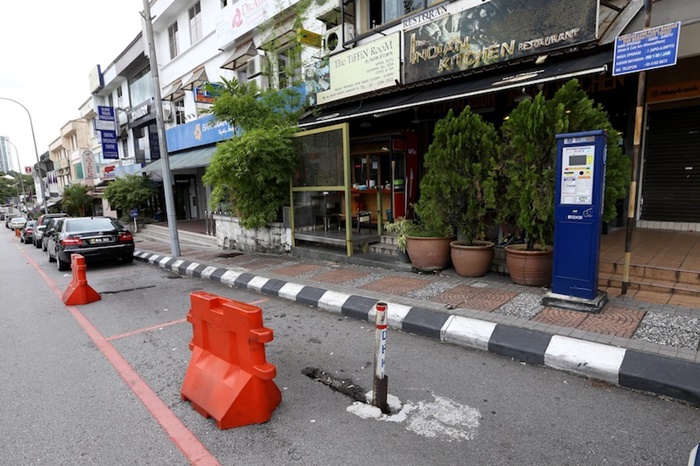 The city hall further reiterated that monthly passes are still unavailable, although applications for reserved parking bays can be made as usual. It also urged the public to continue adapting and familiarising themselves with the new payment methods.

You can download JomParking on Google Play, the App Store, and Huawei App Gallery. 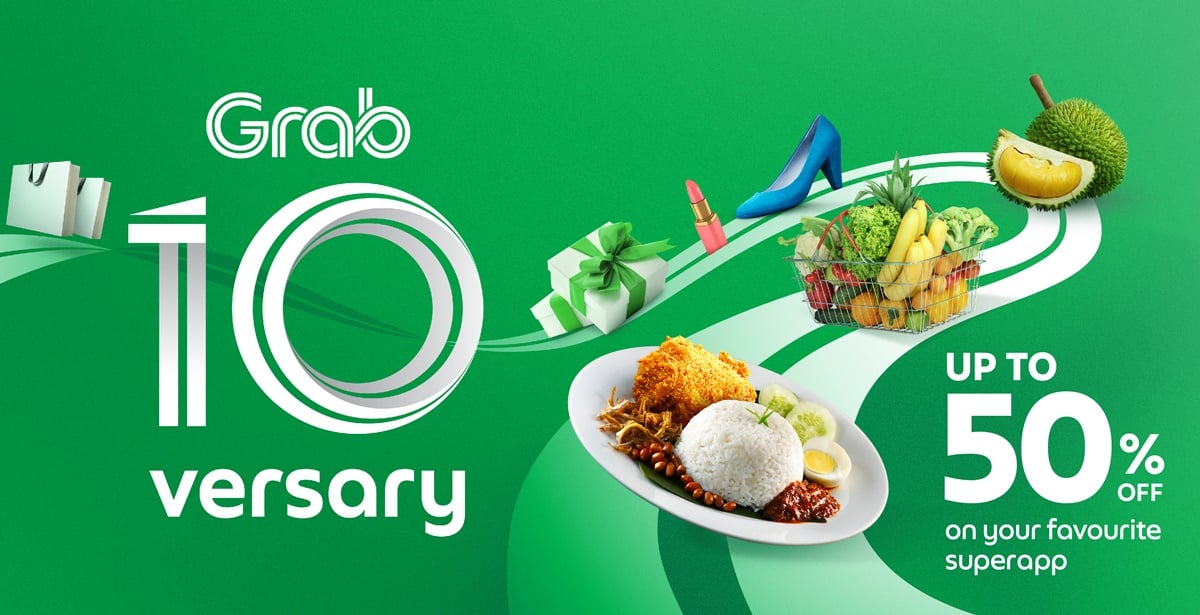