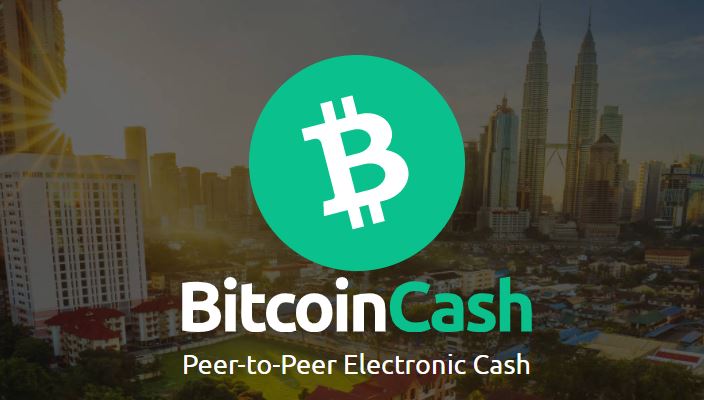 (Update 6 May 2021: Luno has since officially announced that it is now offering Bitcoin Cash for trading on its platform.)

Cryptocurrency exchange Luno has teased the arrival of Bitcoin Cash on its platform for trading, saying that it is “coming soon”.

According to the short teaser posted by Luno on its Facebook page, users in Malaysia can expect to be able to trade and store Bitcoin Cash on its platform soon. That said, it did not specify an actual date for the arrival of the new cryptocurrency to the platform. “Luno provides safe and secure access to crypto so that you can confidently buy, trade, and store. A new coin is coming soon – are you ready?” it wrote in its post.

Bitcoin Cash is the latest cryptocurrency to have received provisional approval from the Securities Commission (SC), which will allow it to be traded on authorised cryptocurrency platforms in the near future. If fully approved, Malaysian cryptocurrency traders will be able to dabble in a total of five cryptocurrencies, in addition to Bitcoin, Ethereum, Ripple, and Litecoin. To briefly explain, Bitcoin Cash is a derivation of Bitcoin, with an improved blockchain technology that supposedly allows for faster and cheaper transactions.

Meanwhile, Luno is one of the three digital asset exchanges (DAX) that were approved by the SC for operation within the country as recognised market operators (RMO), with the other two being SINEGY Technologies and Tokenize Technology. It first entered Malaysia in 2015, and was subsequently relaunched in 2019 after obtaining its licence from the SC. At present, it allows trading in Bitcoin, Ethereum, Ripple, and Litecoin.