Samsung has announced Samsung Wallet during its Unpacked 2022 event last night, a comprehensive tool where you can keep a range of personal documents and items, allowing you to access and store “complex digital products”, such as cryptocurrency.

“Samsung Wallet combines digital payment, ID, keys, and asset management into one tool to simplify your routines, from showing your student ID to compiling travel documents before a flight,” the tech giant revealed in a statement.

Other specific examples of personal items that can be stored in your Samsung Wallet include your driver’s licence and identity cards, digital house or car keys, credit and debit cards, as well as boarding passes and vaccination records. You will also be able to make payments using the Samsung Wallet, likely through Samsung Pay.

Naturally, the Samsung Wallet will be supported across all Galaxy S22 series phones – which was also launched at the same event yesterday – but did not confirm if older Galaxy phones will support it. Samsung further highlighted that all user information in this new phone series (and by extension, the wallet) will be protected by Samsung’s Knox Vault security feature, which stores sensitive information such as your passwords in a separate processor and memory from the phone’s main operating system.

Aside from that, the various features of the Samsung Wallet will be rolled out in stages. According to the press statement, the Samsung Wallet’s boarding pass and access ticket features will be introduced ahead of other functions upon the release of the wallet. Additionally, these features will make their debut in South Korea before being rolled out to customers in other countries. Meanwhile, the Digital ID feature – which allows you to store your IDs in the Samsung Wallet – will only be made available sometime later this year.

With this latest development, Samsung Wallet now stands as a direct competitor of the Apple Wallet, which also offers similar functionalities – but with the added ability to access or store cryptocurrency. 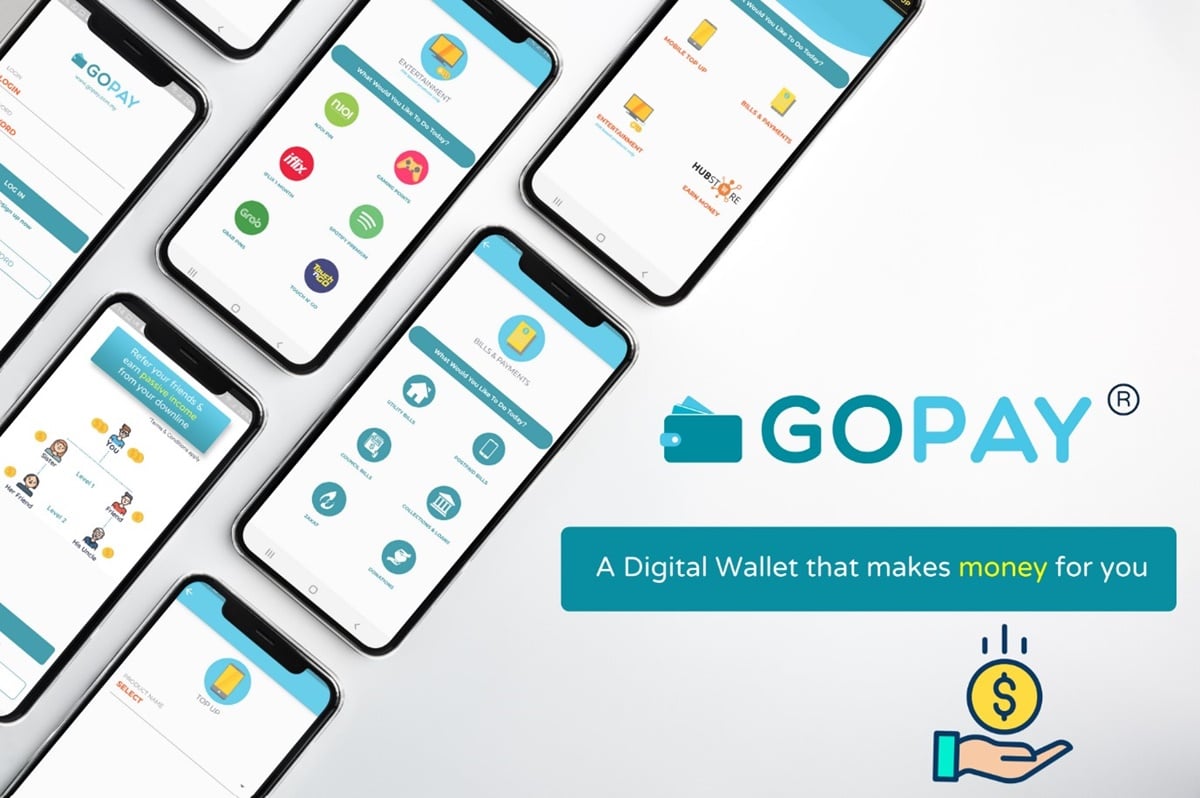 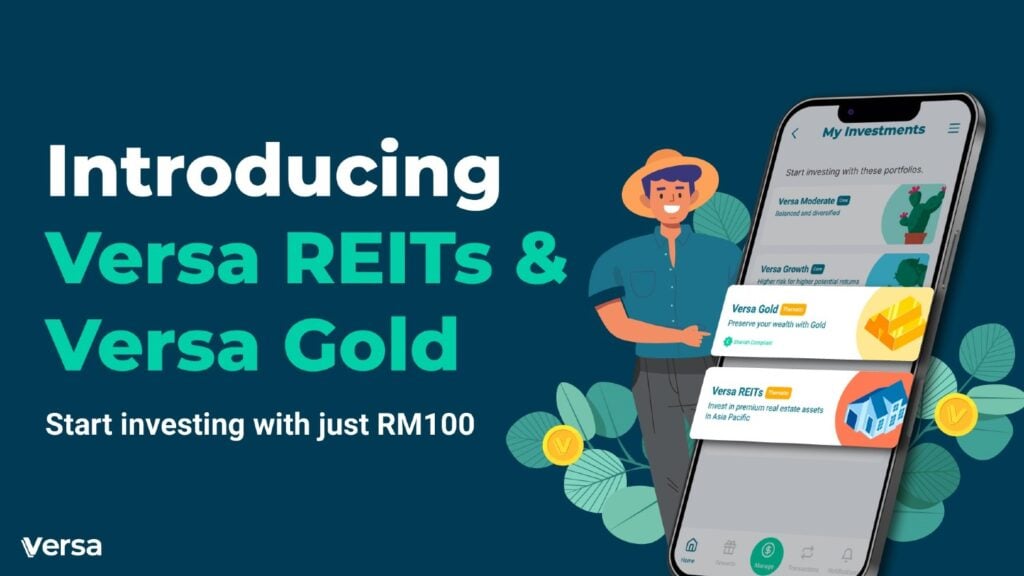