Shopee Malaysia has now added support for American Express credit and charge cards. Amex cardholders can now add, save, and use their Amex cards on the entire Shopee platform, including on the ShopeePay e-wallet.

Since its launch in Malaysia, Shopee only accepted Visa and Mastercard-issued credit cards. However, users began stating that since early this morning, the Amex icon appeared on the app when users wish to check out or save a new card into the platform.

I’ve personally tested it this afternoon, only to have a failed payment verification. However, another attempt later passed verification and I was able to save my Amex card on the Shopee app.

I also managed to top up my ShopeePay e-wallet with the saved Amex card, confirming that Amex acceptance is now live on Shopee.

However, for Maybank Amex credit cardholders, it is highly unlikely that ShopeePay top-ups will earn TreatsPoints or cashback, given the bank’s strict “no rewards for e-wallet reloads” – even the Maybank Shopee co-branded credit card does not have any benefits for ShopeePay top-ups. The exception to the rule is the Maybank Grab Mastercard Platinum, which currently remains the only credit card that rewards e-wallet reloads (albeit only for GrabPay). 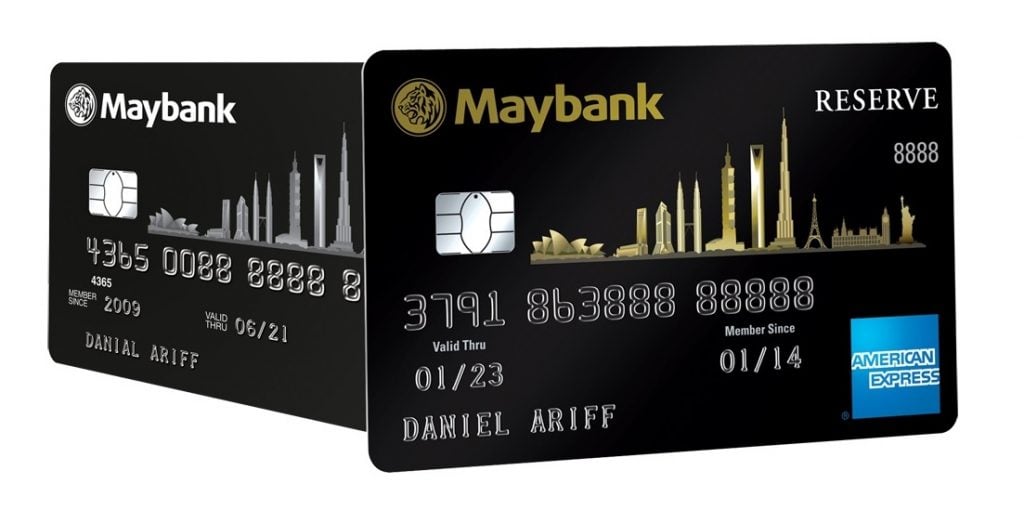 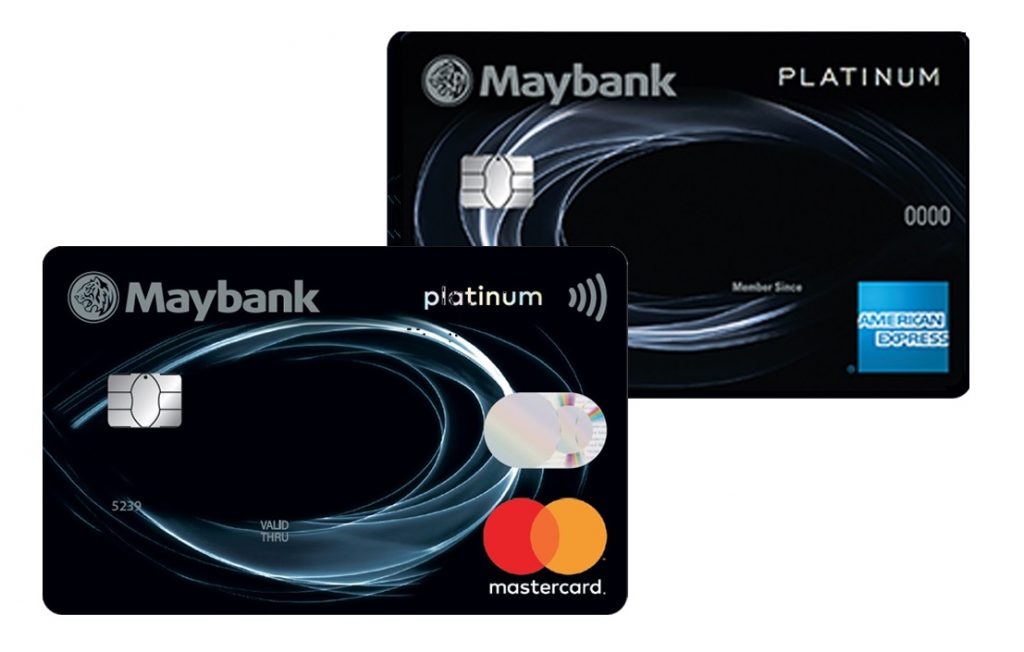 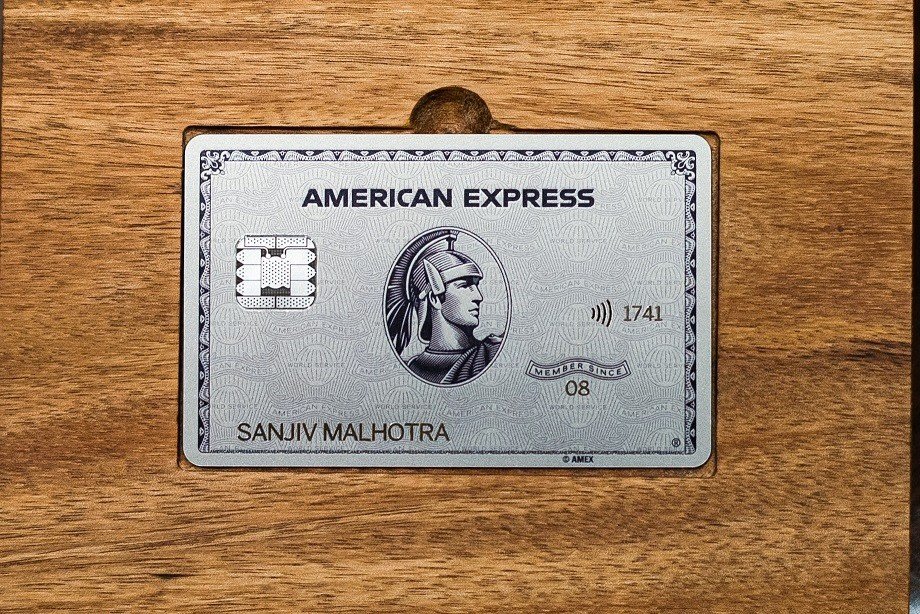 This is a game-changer for American Express cardholders in Malaysia, as it means their cards are now accepted in one of the two biggest e-commerce platforms in Malaysia. This will be music to the ears of highly rewarding cards such as Maybank 2 Premier Amex Reserve, Maybank 2 Gold and Platinum Amex, and for the select few, the Amex Platinum charge card. The Maybank Amex Reserve and Amex Platinum are among the best air miles credit cards, while the Maybank 2 Amex is one of the best cashback credit cards with its 5% weekend cashback feature.

Update: Shopee’s website now lists Amex as one of the payment partners: 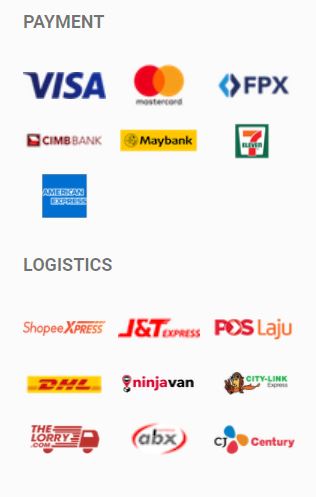 If using Amex direct purchase from shopee also get no point/cash back?
Or only top up to shopee pay don’t have?

Based on my testing, I received 5% cashback on shopee direct purchases from several sellers. Not sure about the bill payment option, but almost 100% certain shopeepay will not be entitled since it is an e-wallet.