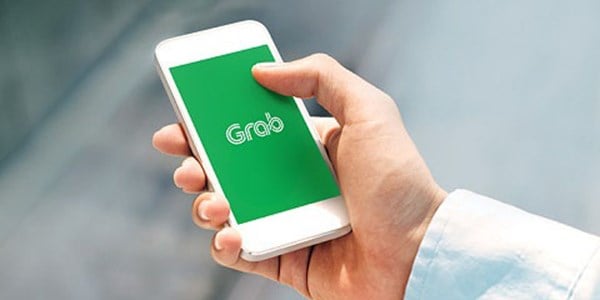 Grab’s expansion in the financial services space will see some huge moves in the coming year for Malaysia. Users can expect up to two physical card launches in the country, as well as more options of using the PayLater function.

In an interview with FintechNews Malaysia, GrabPay head Ooi Huey Tyng stated that Grab is looking to introduce its co-branded credit card in Malaysia this year. The Citi-Grab card was first launched in Philippines in June 2019, followed by Thailand in October that year. The Malaysian launch is said to be “just around the corner”. 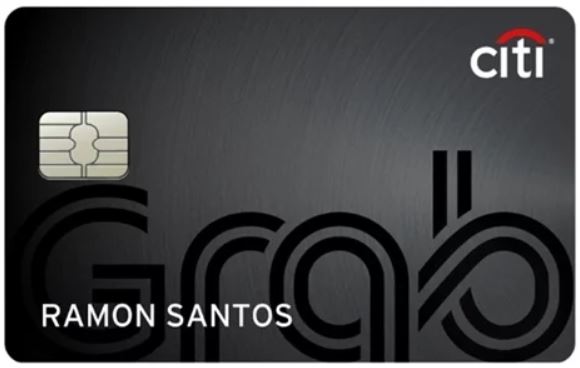 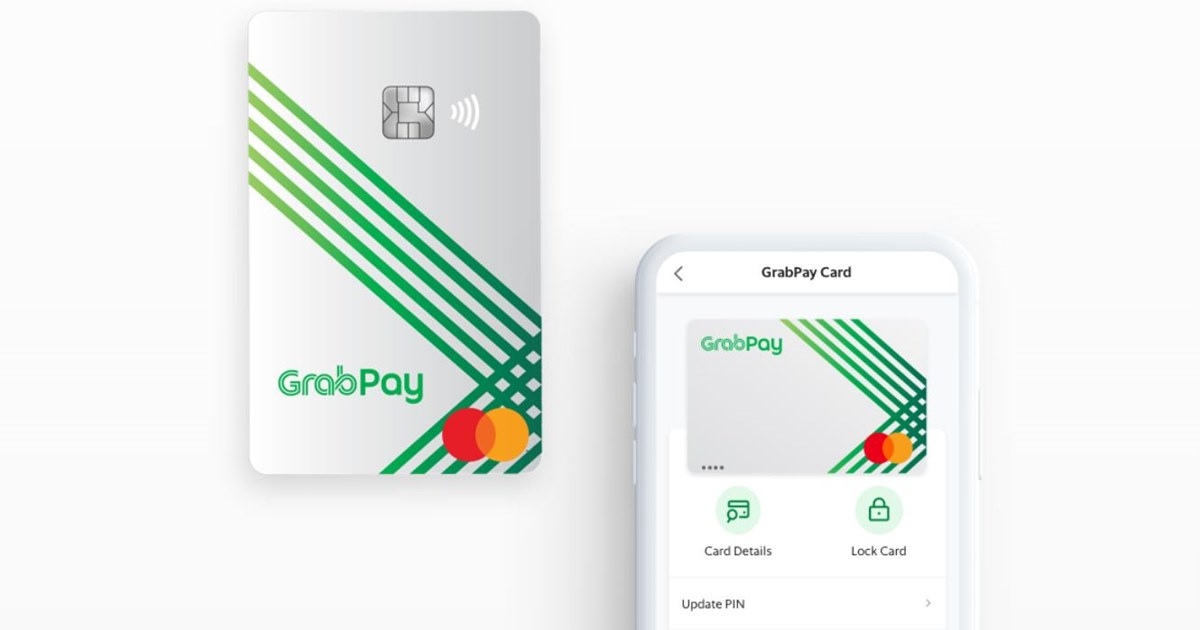 Meanwhile, the physical GrabPay card looks to be coming to Malaysia sometime this year. Launched in partnership with Mastercard in December 2019, the GrabPay card is designed to be numberless for better security, and presents a host of Grab-exclusive benefits such as the opportunity to earn GrabRewards points at all Mastercard merchants. Currently, the GrabPay card is available only in Singapore.

Meanwhile, Grab also revealed that it will soon be making the PayLater service available beyond Grab services (Grab rides, GrabFood, and GrabExpress). As the company begins collaborating with other online players to create a more dynamic e-commerce ecosystem, one option includes making it possible for other online platforms to integrate some of Grab’s functions, such as PayLater. 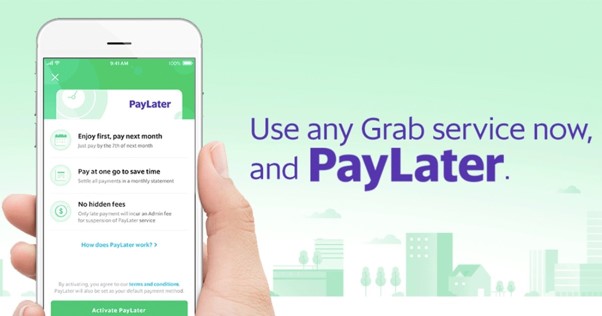 Essentially a form of credit, Grab PayLater allows you to consolidate your relevant Grab transactions into a single monthly bill, which you can then conveniently pay in one lump sum the following month.