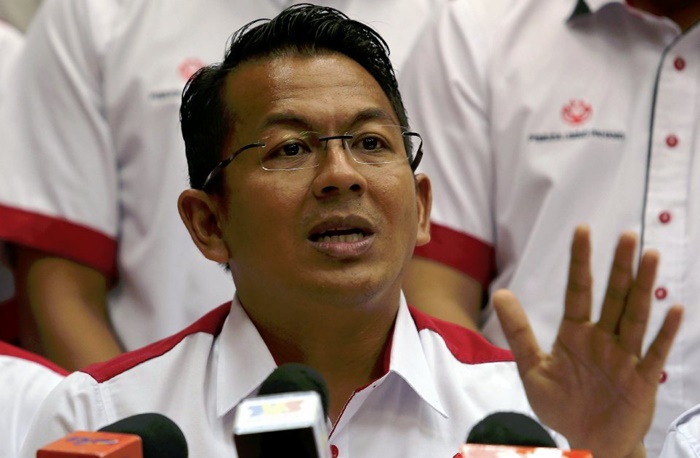 The government has revealed that it has disbursed almost half a billion ringgit to 9.9 million eligible Malaysians through the RM50 ePenjana credit initiative.

“Up till 21 August, RM495.4 million has been successfully disbursed to 9.9 million individuals,” said the Deputy Finance Minister Mohd Shahar Abdullah during a parliament session today.

Announced as part of the PENJANA economic recovery plan, the ePenjana initiative will provide RM50 worth of e-wallet credit to eligible recipients. It is intended to boost consumer spending and encourage e-wallet usage for contactless and cashless payments. Already ongoing since 31 July, the initiative will continue to accept applications from the Malaysian public until 24 September. Meanwhile, the credit received must be used by 30 September.

Applicants can choose to apply from one of the three e-wallet partners involved, namely Touch ‘n Go eWallet, GrabPay, and Boost. Each e-wallet service provider is also offering a variety of bonus incentives for users who redeem their ePenjana credit from them, ranging from F&B, retail, and lifestyle categories. To qualify for the ePenjana initiative, though, applicants must first register with the government’s MySejahtera mobile app. 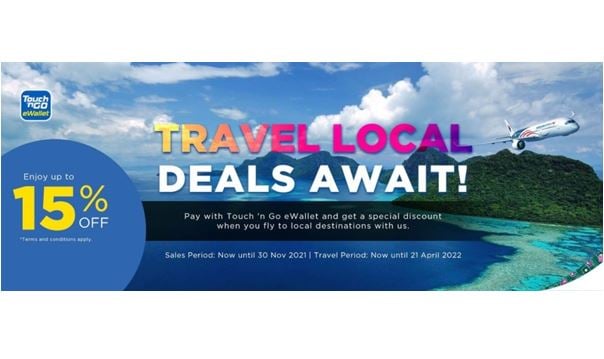