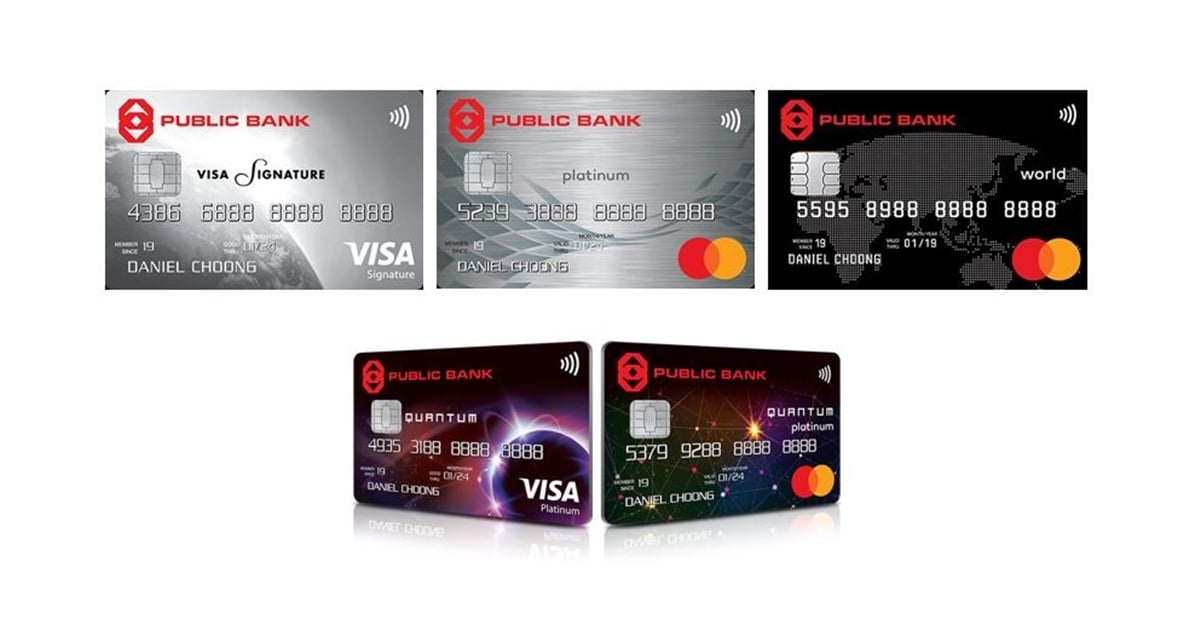 Public Bank has announced a revision to the redemption rates of its VIP points and Air Miles points, which will take effect on 18 September 2019. The revised rates will affect the redemption of gift vouchers, Enrich Miles, and BIG Points from the Public Bank Preferred Redemption Rewards catalogue.

The Public Bank Visa Signature, Platinum Mastercard, Quantum Visa, and Quantum Mastercard offer VIP points benefits, whereas the World Mastercard (and previously the Visa Infinite) offer Air Miles points, so these are the credit cards that will be affected by this change.

The increase in redemption rates means that cardholders will now need to accumulate more points to claim the same amount of air miles. As a result of these changes, the rates for claiming Enrich Miles and BIG Points using VIP Points have increased for all cards by as much as 42.8%. As for the Public Bank World Mastercard’s rates, they too have increased by a similar percentage of 41.7%. Public Bank World Mastercard holders now need to spend RM2.83 overseas to earn 1 Enrich Mile compared to the previous RM2.

Earlier in May, the Public Bank’s Visa Signature’s Air Miles feature was removed from the card’s list of benefits. However, for cardholders who still have Air Miles to redeem, the redemption rate is also similarly affected.

The change in Public Bank’s redemption rates is not limited to air miles. It also affects the RM50 and RM100 gift vouchers on the Public Bank Preferred Redemption Rewards catalogue.

This revision follows a string of similar statements made by other banks over the last few months, announcing devaluations to their respective points redemption rates. Public Bank’s new redemption rates will be effective from 18 September, so affected cardholders may want to consider making some redemptions before then.